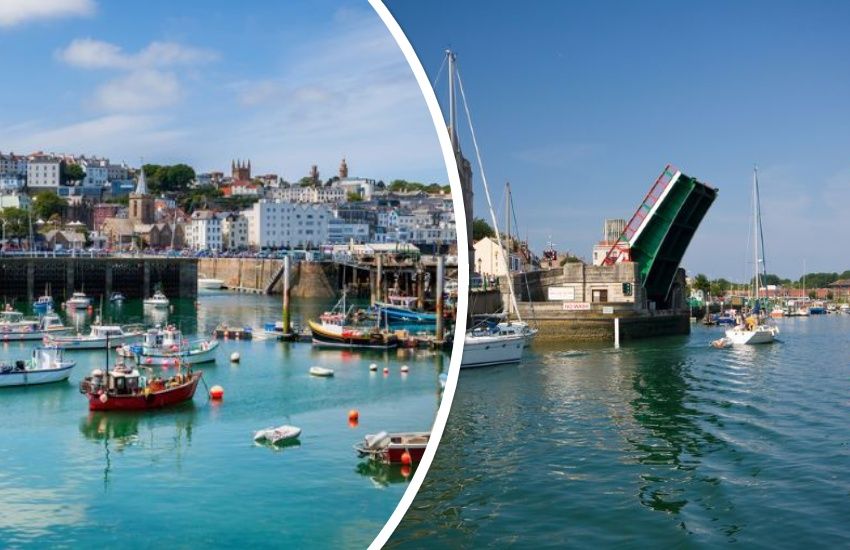 Months of investigation into reviving a ferry link between Weymouth and the Channel Islands have been slammed as a waste of time by Dorset Council.

And a leading member of the Council's Cabinet has said it would never have backed a new passenger service on the route without the involvement of many other ports in addition to the Channel Islands.

The investigation into reviving the ferry link was carried out by Weymouth Town Council, which is a lower tier of local government than Dorset Council.

Earlier this week, Weymouth Town Council said that talks with a ferry operator - believed to be Condor Ferries - had ended without the development of a detailed proposal by a deadline imposed by Dorset Council, which would need to invest millions in Weymouth Harbour for a service to be re-established.

The Leader of Weymouth Town Council, David Harris, said he still hoped "that one last effort could be made through a direct discussion between the [ferry] operator and Dorset Council to see if an agreement satisfactory to both parties might be possible". 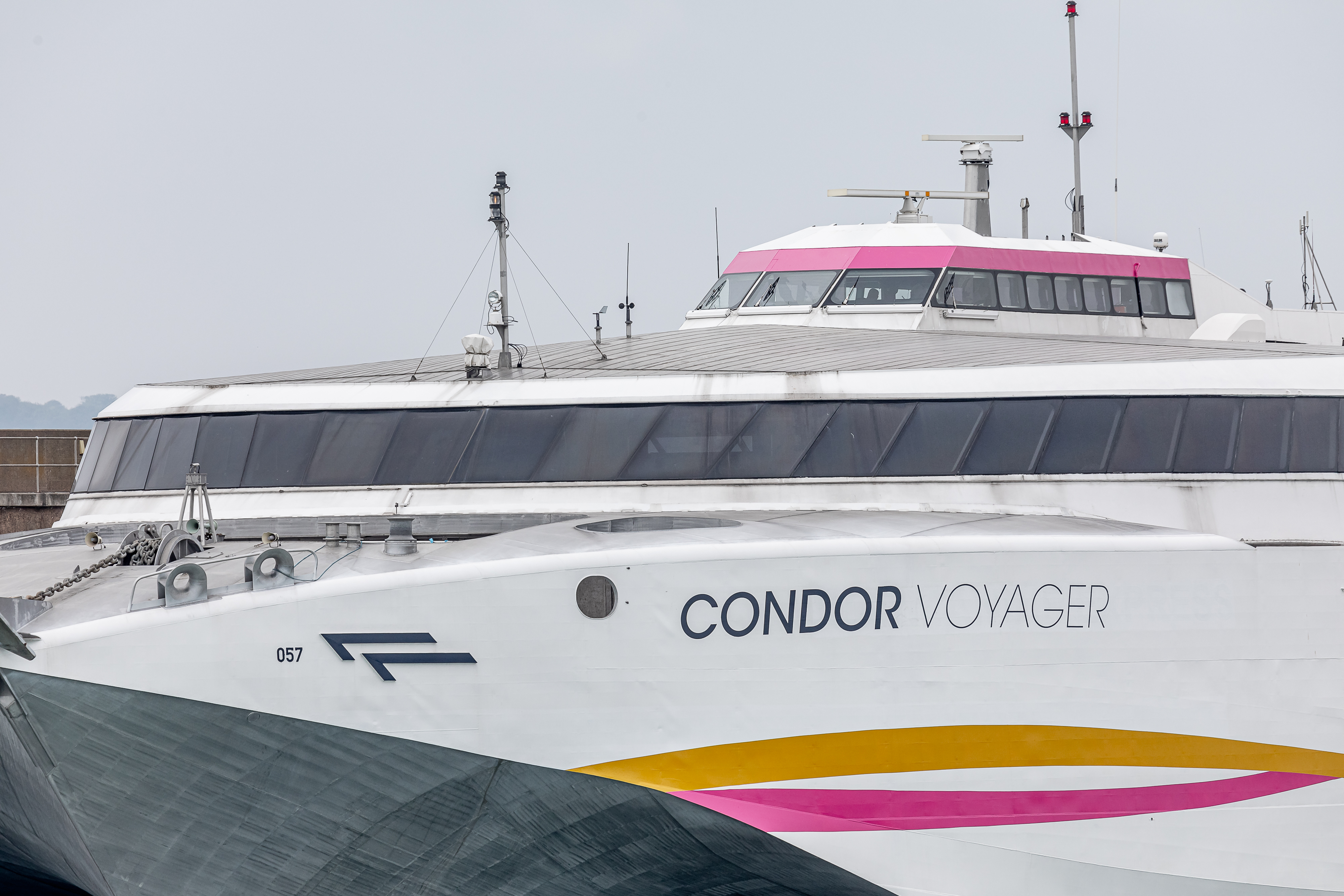 Pictured: The possibility looks increasingly remote of reviving a ferry link between the Channel Islands and Weymouth, whether with Condor or another operator.

Dorset Council has now said that Weymouth Town Council did provide a business plan for resuming a ferry service with the islands. But Dorset Council slated the quality of the plan and reacted angrily to the approach taken by town councillors in Weymouth.

"The business plan that Dorset Council received from Weymouth Town Council, in respect of a proposed ferry service returning to Weymouth, fell far short of the professional standard we would expect to see in such a proposal," said Dorset Councillor Ray Bryan, who leads on highways, travel and the environment.

"Weymouth Town councillors were given 12 months to conduct a feasibility study and submit a fully costed business plan. But the proposal submitted was weak, was not received in good time, nor did it address several key considerations.

"In addition, only very vague costings had been included...no thought had been given to the costs associated with a modern-day ferry service, such as border force security, dredging, pilotage and the impact of additional cars on the peninsula, which would undoubtedly affect local people and businesses." 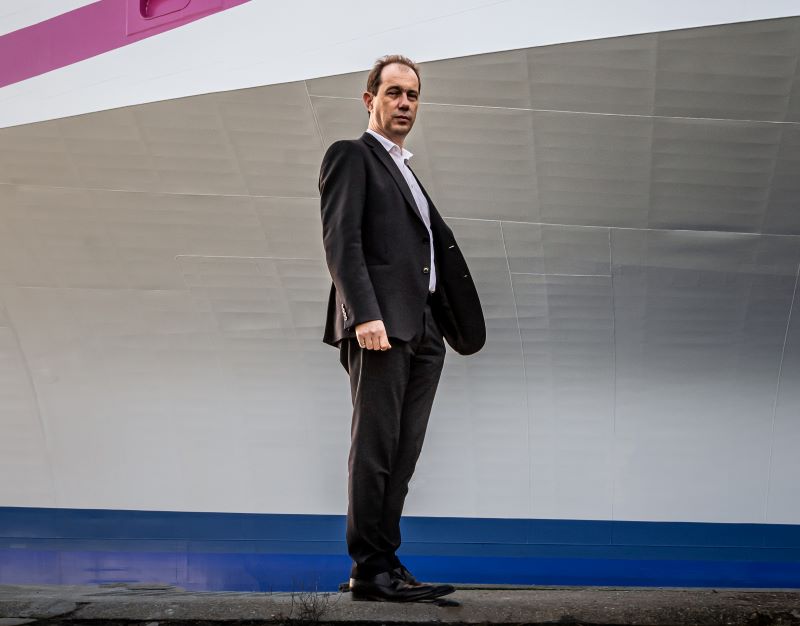 Pictured: John Napton, Condor's Chief Executive, has previously said the company would be open to talks about resuming a service between the Channel Islands and Weymouth.

In November, Express reported that Weymouth councillors met Condor Ferries' Chief Executive, John Napton, as they investigated the possibility of reviving a passenger service to the Channel Islands.

Condor Ferries has declined to comment on the latest developments this week.

Mr Bryan said that Dorset Council was presented with a proposal for "a one day per week ferry service from Weymouth to the Channel Islands for 30 weeks of the year" run by an operator which has not been named by either Council. He said this was "not a workable proposal".

"To make it feasible, Dorset Council would have needed a commitment for the provision of a ferry service which operates all year round and offers a daily service to multiple destinations, not just the Channel Islands. In its present form, the business case put forward is a non-starter," said Mr Bryan.

"Dorset Council put its own plans and ambitions for the regeneration of this site on hold for more than a year so Weymouth Town Council could explore the ferry option.

"As it has disappointingly failed to produce anything of note, we will look into financially-sound regeneration opportunities for the peninsula area which we hope will bring benefits to residents, businesses and visitors to Weymouth and will breathe new life into this significant area of the town." 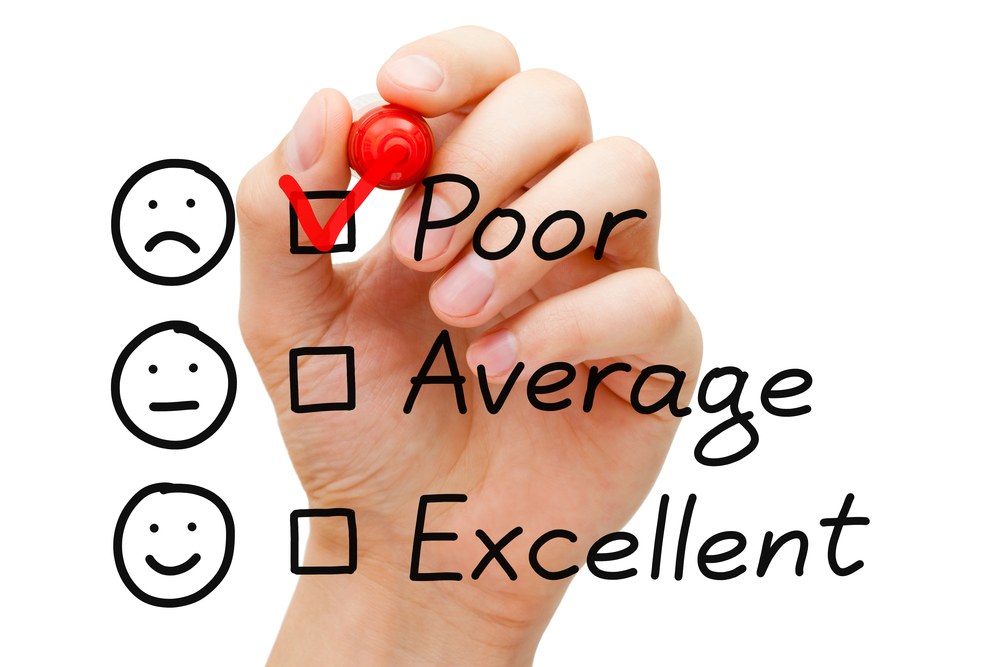 It has been calculated that the loss of the service cost the seaside town's economy around £750,000 a year. When councillors met to discuss the issue on 1 June, they were advised that restarting a ferry service to the Channel Islands would be "a major boost for residents in Weymouth" and create skilled jobs and apprenticeships, increased trade for hotels, restaurants, bars and shops and "investment opportunity in Weymouth”.