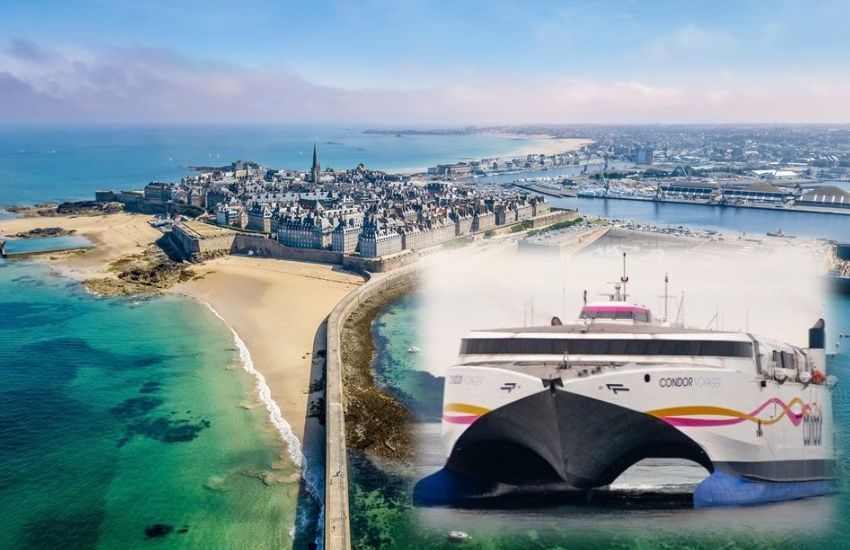 Plans have been announced for a £125million redesign of port facilities in St Malo.

The Regional Council of Brittany, which includes the historic port, wants to modernise parts of the harbour and construct a new ferry terminal which it said would be integrated more into the city.

Condor Ferries, which sails to St Malo from Guernsey and Jersey, said it is fully behind the ambitious project.

“Condor is supportive of the plans to develop St Malo port and welcomes the investment commitment made by the Region,” said the company.

“We have been engaging with the authorities for a period of time on the project, which includes our testing of the proposed new berthing arrangements for our high-speed and freight vessels using the simulator in Nantes.

“St Malo is an important gateway for the islands and so this engagement is appreciated.” 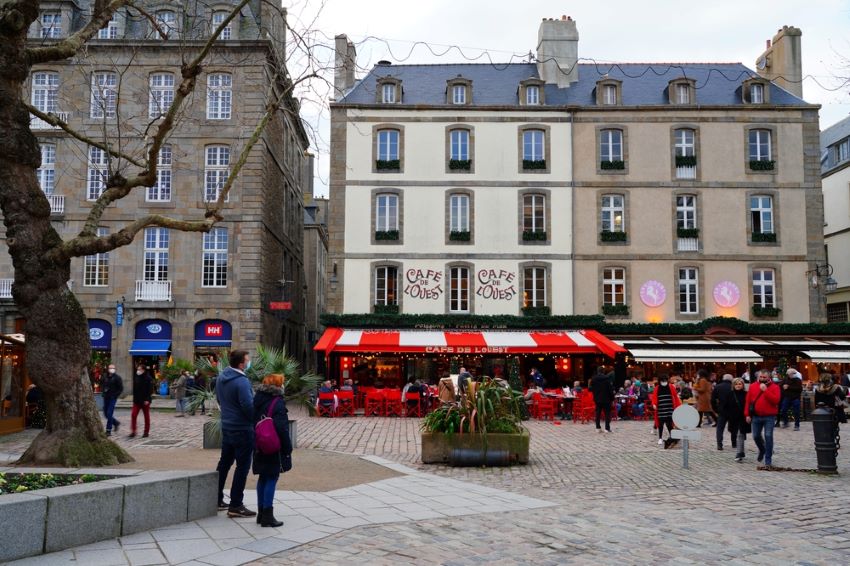 Pictured: Intra-Muros, the ancient walled town, forms the heart of St Malo in Ille-et-Vilaine in Brittany, which is served by frequent sailings from Guernsey and Jersey.

The Regional Council has owned the port since 2007. It began public consultation on options for modernising facilities in 2020.

The President of the Regional Council, Loïg Chesnais-Girard of the Socialist Party, told the regional newspaper Ouest-France that the port at St Malo is “the gateway and reflects the image of Brittany”.

For this reason, he said that his administration would not be satisfied with improvements to meet the “regulatory minimum” but would instead pursue “the most ambitious scenario” of the options considered for the modernisation of the port. 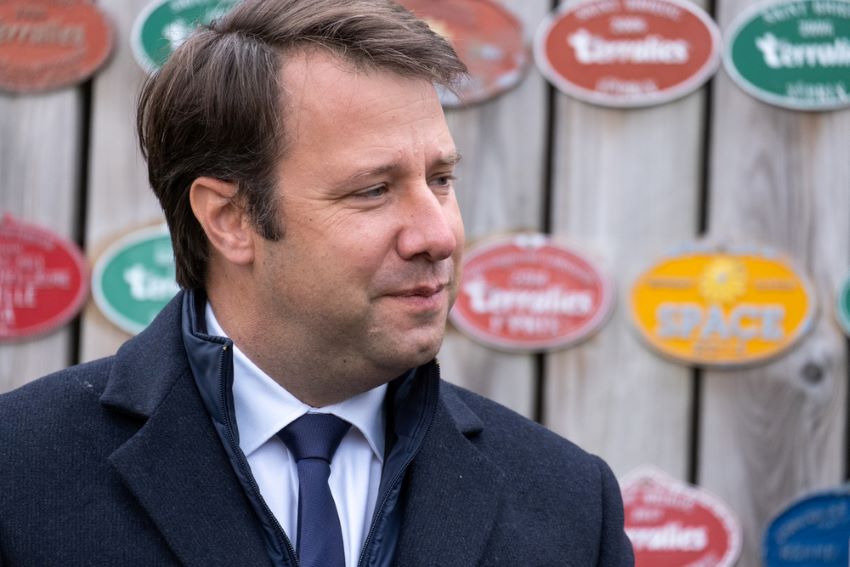 Pictured: Loïg Chesnais-Girard, President of the Regional Council of Brittany.

The cost of the reconstruction project is estimated at about €150m (approximately £125m).

The port at St Malo handles around 1.3million tonnes of freight and around 750,000 passengers each year.