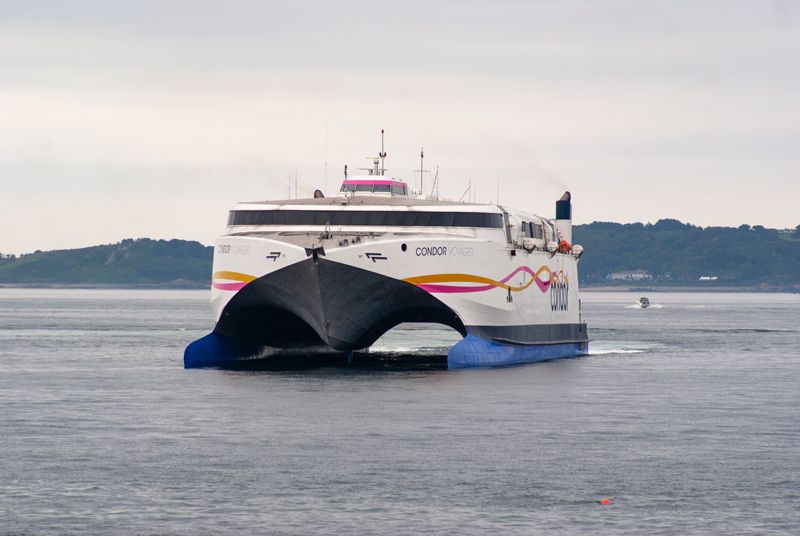 Hopes of reviving a ferry service between Guernsey and Weymouth have been dealt a blow.

Weymouth Town Council said that talks with a ferry operator had ended without the development of a detailed proposal by a deadline imposed by Dorset Council, which would need to invest millions in Weymouth Harbour for a service to be re-established.

Dorset Live reported that the Leader of Weymouth Council, David Harris, said: "Weymouth Town Council is disappointed that talks about the possibility of bringing back a ferry service to Weymouth from the Channel Islands will not be moving forward at this stage.

"Although a very positive relationship has been built up with a ferry operator [unnamed], there was just not enough time to complete the feasibility studies needed to draft a full business case in the timescales."

In November, Express reported that  Weymouth councillors met Condor Ferries' Chief Executive, John Napton, as they investigated the possibility of reviving a passenger service to the Channel Islands.

Condor Ferries yesterday declined to comment on the latest developments. 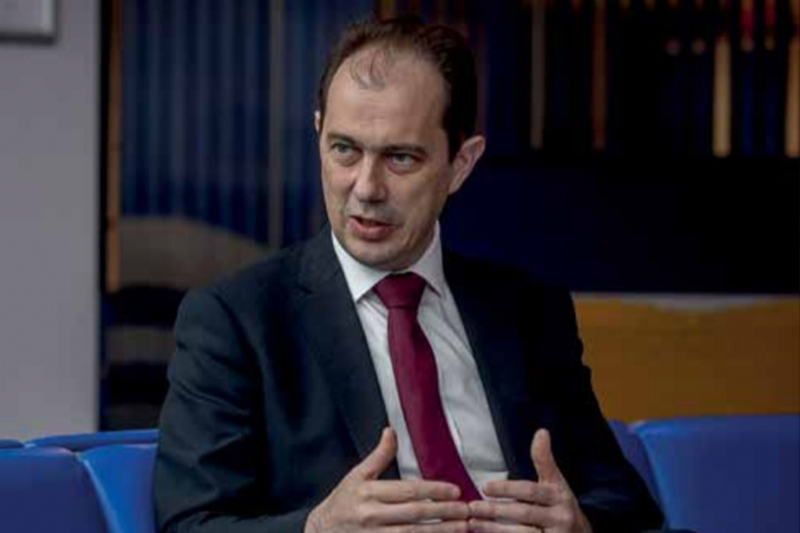 "We understand that Dorset Council cannot be expected to invest in its Harbour and peninsular site without a full and detailed look at the ferry company offer and how its plans might impact on future developments at the peninsular," said Mr Harris.

"The offer from the ferry company is for a relatively limited service of one ferry a week for just 30 weeks of the year, which does not support our aim of being an all-year-round resort."

Mr Harris suggested there could be one final opportunity to restart the Guernsey-Weymouth route, which last operated in 2015.

"We hope that one last effort could be made through a direct discussion between the [ferry] operator and Dorset Council to see if an agreement satisfactory to both parties might be possible," he said.

"We look forward to working with Dorset Council in the future on ensuring the redevelopment of the peninsular site brings the best outcomes for Weymouth residents and visitors alike." 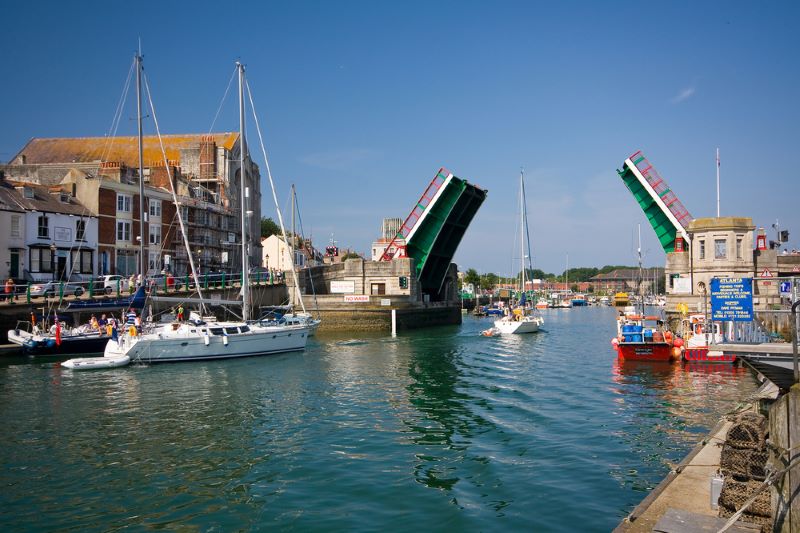 Pictured: Weymouth Harbour was popular with passengers, but the cost of upgrading it proved prohibitive and in 2015 Condor Ferries moved its UK services to Poole.

It has been calculated that the loss of the service cost the seaside town's economy around £750,000 a year. When councillors met to discuss the issue on 1 June, they were advised that restarting a ferry service to the Channel Islands would be "a major boost for residents in Weymouth" and create skilled jobs and apprenticeships, increased trade for hotels, restaurants, bars and shops and "investment opportunity in Weymouth”.

Pictured top: The Voyager, Condor's newest vessel, which it is leasing.