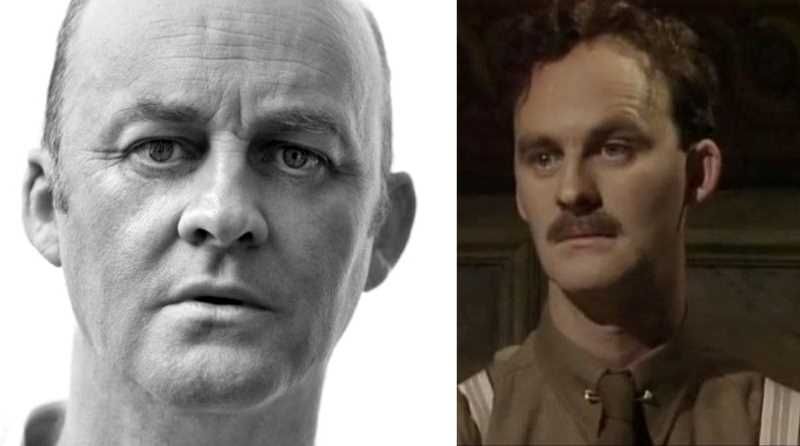 Tim McInnerny, one of Britain's most prolific actors, will appear in a film currently in production locally.

Marooned Awakening is being produced by Across the Channel Productions and Roger and Frances Le Tissier's film production company, Ivy Gate Films.

It is written and directed by Guernseyman Cameron Ashplant and Musaab Mustafa.

Mr Ashplant also stars in the film as Alex, an aspiring journalist who wants to leave his island home.

His story is told through a recent accident and through distorted images of his father, played by Murray McArthur, and his girlfriend, played by Tilly Keeper.

Mr McInnerny features in Marooned Awakening as a press editor who offers Alex new opportunities on the mainland.

He has appeared in numerous well-known television shows and films over the past four decades.

He rose to fame in the 1980s playing bumbling aristocrats Lords Percy Percy and then Captain Darling in the Blackadder series.

During the same period, he regularly trod the boards as part of the British National Theatre repertoire alongside other greats including Michael Gambon, Anthony Hopkins, Maggie Smith and Imelda Staunton.

Mr McInnerny's other high-profile roles have seen him star in Notting Hill, 101 Dalmations, Game of Thrones and The Boy in the Dress. 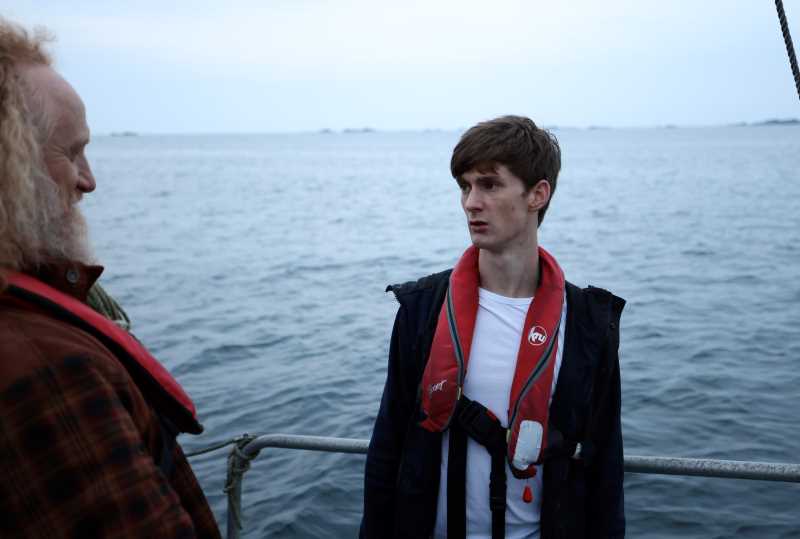 Billed as a 'dramatic thriller', the production team says that Marooned Awakening "hopes to push the barriers of slow cinema and question our perceptions of reality, particularly in a changing world".

Mr Ashplant is planning ahead for the film premiere.

"It is unheard of to have such amazing talent working with local filmmakers," said Mr Ashplant.

"But further still, to have such prestigious actors attending Guernsey for a world premiere - that really is a rarity." 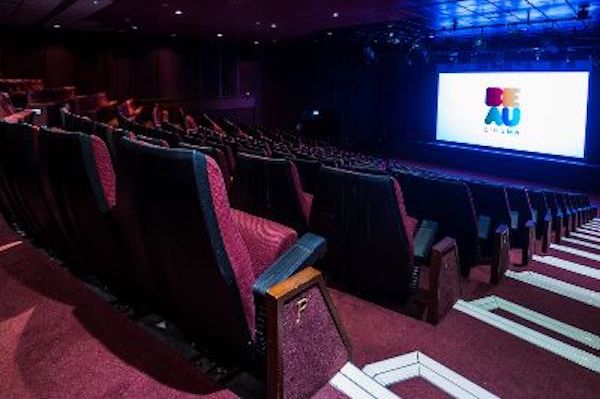 Pictured: A film premiere is due to be held in Guernsey in September. The event at Beau Sejour is sponsored by Investec Bank and Cazenove Capital.

The cast, including Mr Ashplant and Mr McInnerny, are expected to attend the premiere of Marooned Awakening at Beau Sejour on 3 September this year.

A red carpet event will be held ahead of the screening.

Tickets will go on sale to the public from 24 February via guernseytickets.gg.