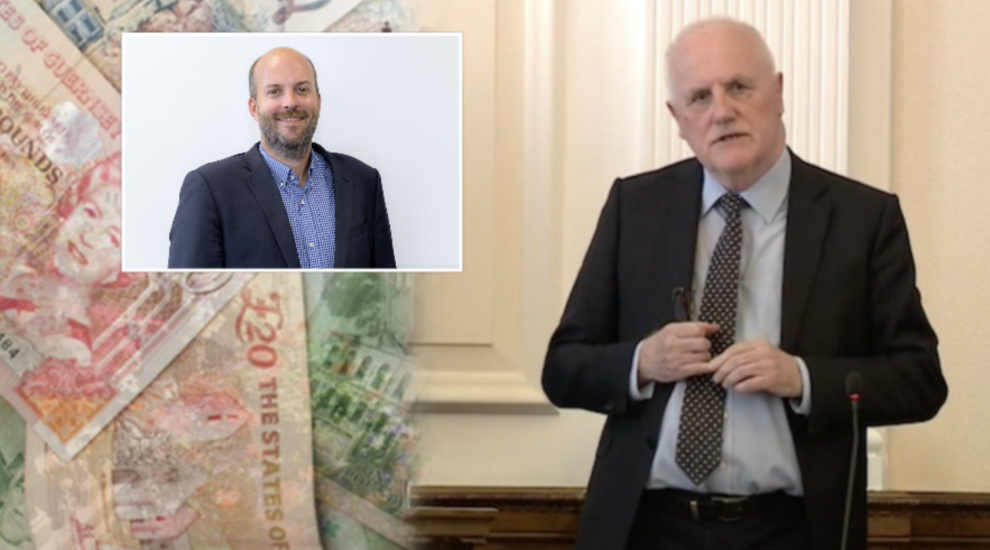 The Institute of Directors has warned politicians of focusing too heavily on tax reforms.

Policy & Resources is leading the Tax Review green paper, which has settled on three ways of increasing the States' tax revenue: the introduction of a GST, income-based tax increases, or a combination of the two.

These changes are in direct response to the island facing annual forecast deficits of around £87m by 2025.

The lead of IoD Guernsey’s Tax and Regulatory sub-committee has argued that the island shouldn’t rely simply on tax reforms, as it could make Guernsey less attractive to people looking to do business here.

“Whilst the IoD recognises the challenges faced, we would urge Deputies to ensure full consideration of actions that could stimulate economic growth and opportunities for increased efficiency via public service reform are given appropriate consideration as part of this process,” said Paul Beale.

His sentiment has been mirrored by the Tax Lead at KPMG, Tony Mancini, who said the States should be wary of playing around with the tax rate. 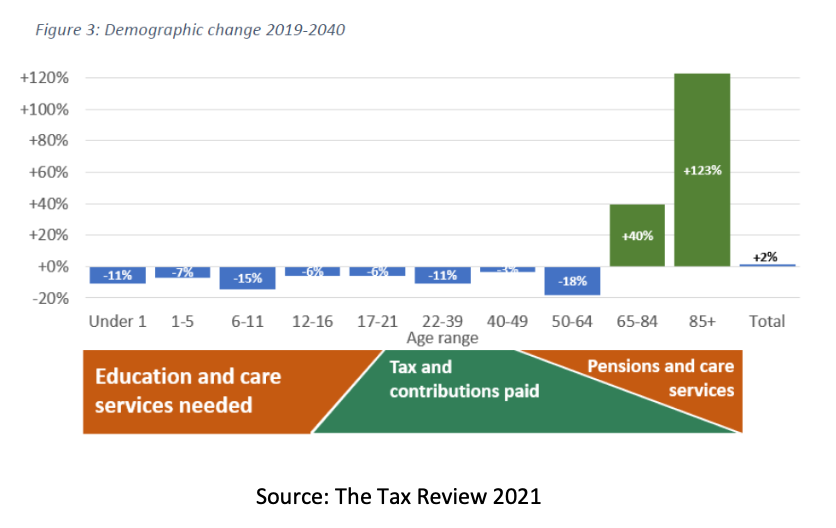 Pictured: Guernsey's demographic change will increase the pressures faced by the public purse.

“Given the uncertainties that exist in the international tax landscape at present, the IoD believe it to be crucial that any domestic tax reforms are considered in the full context of international tax developments,” continued Mr Beale, “specifically the OECD and EU ongoing actions in respect of the potential implementation of global minimum corporate tax rates.”

He suggests that Guernsey could see its economy stimulated simply by remaining an attractive and stable jurisdiction in the wake of covid-19.

“[This] could help to further stimulate the island’s economy and help to increase tax take.” 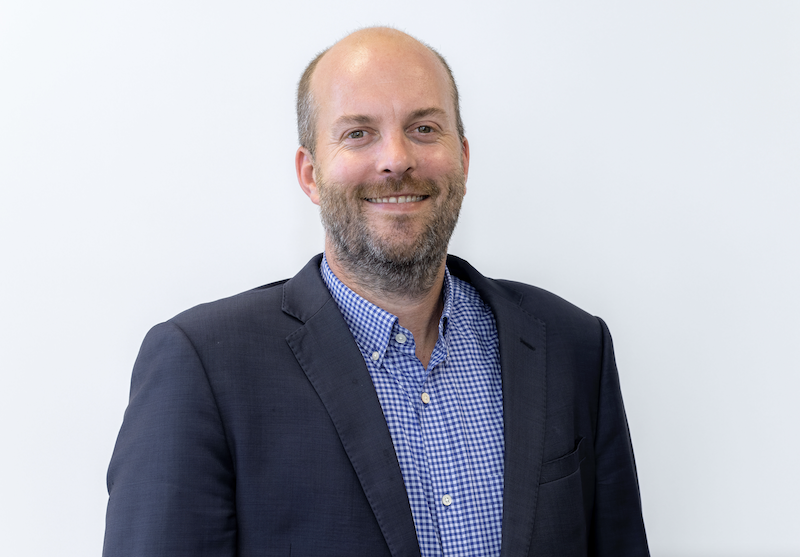 Pictured: “We must balance any reform and the need to counter our ageing demographic with the need to maximise this opportunity and remain an attractive location to live, work and in which to do business,” said Mr Beale.

Deputies have been urged to make “evidence-based decisions” and to move appropriately.

“The IOD also acknowledges that the challenge may be too vast to be overcome by economic stimulation and a focus on efficiency of public spend - and that some form of tax raise is likely necessary.

“In that scenario, the IoD believes that the two primary proposals of either GST or an income tax increase warrant consideration and will seek input from its members across Guernsey’s industries to consider the perceived impact of either route,” said Mr Beale.

As a spokesperson for the Guernsey branch of the IoD, Mr Beale concluded by warning of making any decisions that could be irreversible.

“We would encourage all involved to ensure that opportunities to raise revenue via growth and save money via efficiency are assessed to the greatest extent feasible before setting the wheels in motion with measures that permanently alter our fiscal landscape.”