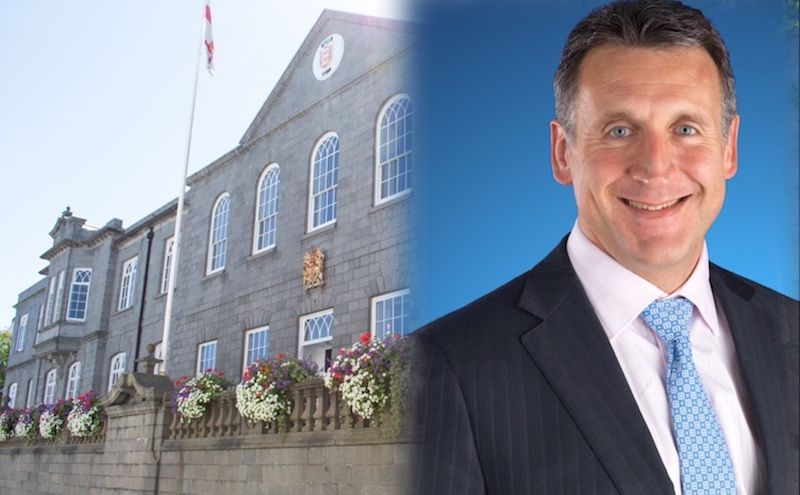 A local tax expert has argued for closer scrutiny of public service expenditure, saying the focus on Guernsey's ageing demographic masks some significant structural issues within the States.

Debate will commence tomorrow on Policy & Resources’ Tax Review, which has investigated ways to tackle forecasted annual deficits of £87 million as the working population shrinks and care needs increase.

A steering group has arrived at three options to combat this: a 3% income-based health tax, a GST increasing over time to 8%, or a combination of income-based and consumption taxes.

P&R’s policy letter argues that changing demographics and an ageing population will increase the strain on health and care services in the island and diminish the size of the working population paying into the tax pot.

However, Head of Tax at KPMG, Tony Mancini, told Express that the issues are far more complicated than that.

“A lot of the focus has been that this is a result of the changing demographic and ageing population," he said. "But if you actually look at how this £87m is going to come about, most of it actually results from provision for capital expenditure.

“Only £33m of that expenditure is going to come along because of the provision for long term care."

It’s here that Mr Mancini thinks alternatives to increasing taxes could be considered as an additional step to alleviating Guernsey’s financial pressures. 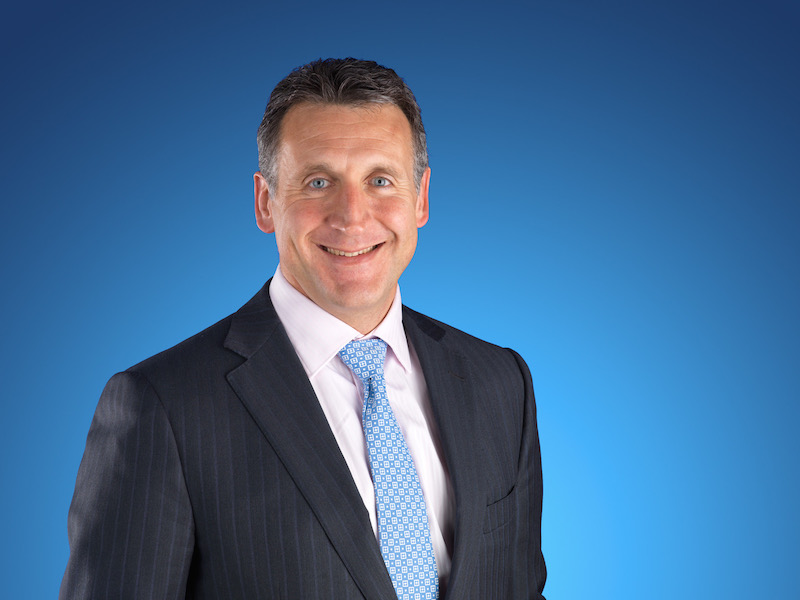 Pictured: “There are other ways of dealing with capital expenditure instead of just raising taxes,” said Mr Mancini.

“The potential runway extension for example. If they were going to do that, finance it and pay it back through landing charges – making use of the runway instead of just raising taxes,” he said.

“You have to do something quite radical – I do have some sympathy for cutting public service expenditure, unless you start cutting services.

“[However] some of the back-office administration aspects of the States establishment cost £10m a year to run,” he said.

Going down the path of simply raising taxes on income will drive working-class people away from the island, exacerbating the demographic gap and making things worse, according to Mr Mancini.

“People that are earning below £50k a year, it’s very marginal as to whether you’d be better off here or in the UK as a result of tax.

“People in the UK pay 20% tax up to £50k a year – which is the same as over here. If you start playing around with the income tax rate it starts to make it less attractive for ordinary working people,” he said, citing the 3% 'health tax' that “is just 3% on income tax.”

“You can dress it up as a health tax, but the treasurer won’t want to have a certain amount of tax only paid for health.” 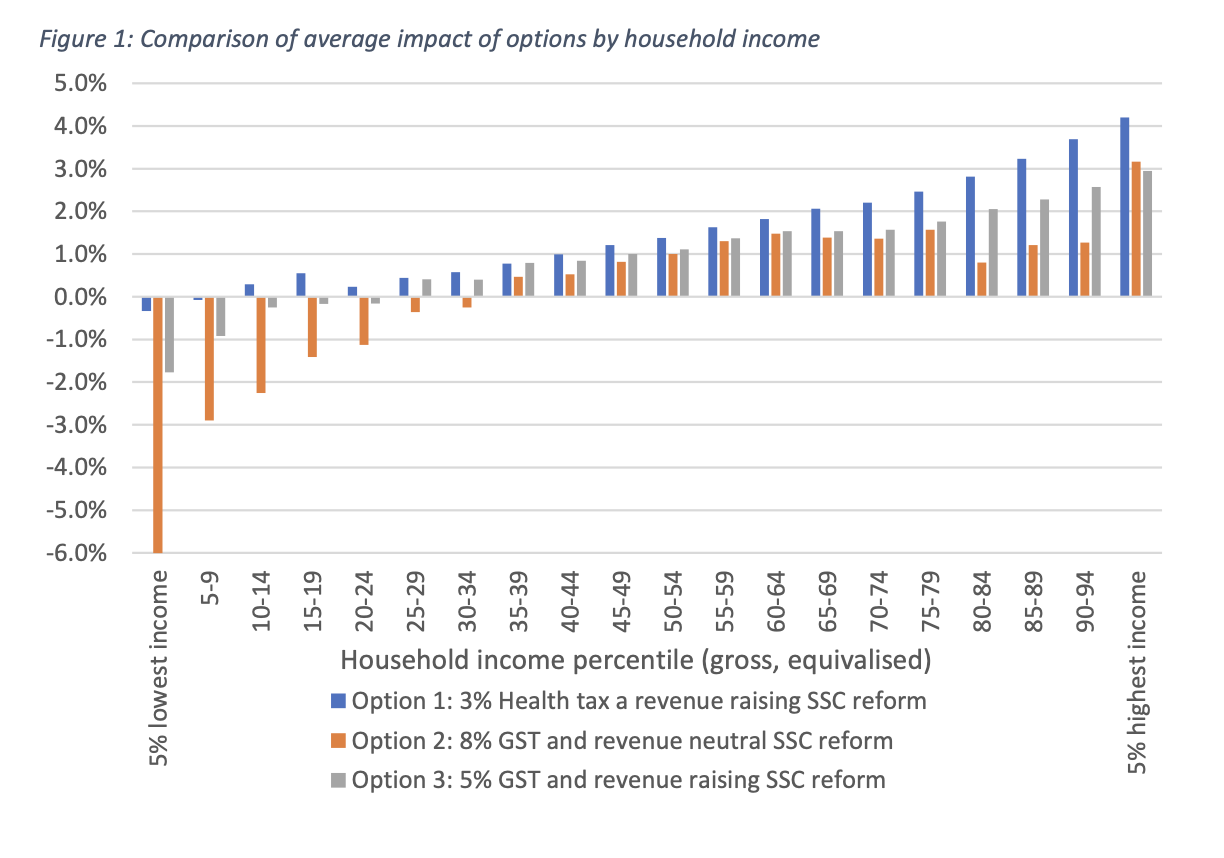 Pictured: The impact of each model has been assessed, with middle income households potentially paying up to £550 - £850 more per year in taxes.

Mr Mancini hopes for a far-reaching approach to filling the States’ deficit, but does admit that a goods and services tax (GST) is efficient, purely from a tax-raising position.

“It’s a feature of pretty much every developed jurisdiction in the world – I don’t think it should be dismissed.”

“If you look at it dispassionately, it hasn’t caused that many problems in Jersey and the economy is now flourishing – I talk to my colleagues there and they say broadly it has been a success.”

If the policy letter gets voted through, P&R will have to report back to the States with a detailed plan of how to restructure the tax base by July 2022.

Posted by Philip Duquemin on Sep 28th, 2021
At last the island tax experts are having their say. They need to be heard and also part of the larger dialogue in order to reach solutions that are not just quick fixes like raising GST
To place a comment please login Login »