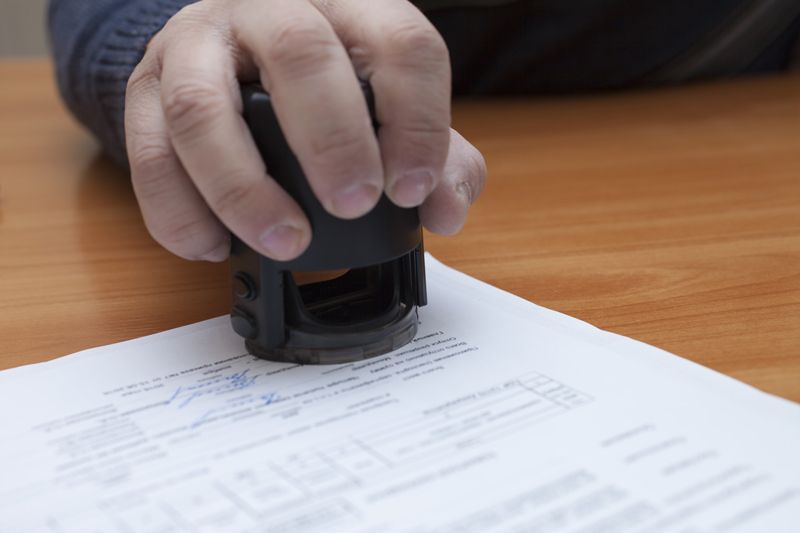 Recent court proceedings have been the first time that Guernsey's authorities have become aware that some people have been living in the island illegally, months after their housing permits expired.

Guernsey’s Population Management Law requires people to know when they need a permit and act when it has expired. However, there are instances when people don’t flag expired licenses and continue to live in Guernsey unlawfully.

Express has sat through numerous cases where, through official court proceedings, defendants have been found to be living here without the required documentation.

In December, a "violent sexual predator" was sent to prison for six years, six months and was recommended for deportation after committing violent indecent assault at a house party in July 2020.

During those court proceedings, it was found that he'd been living illegally in the island since October 2019. This was possible because the onus is on individuals to know their permits are expiring and either renew them or leave the island. 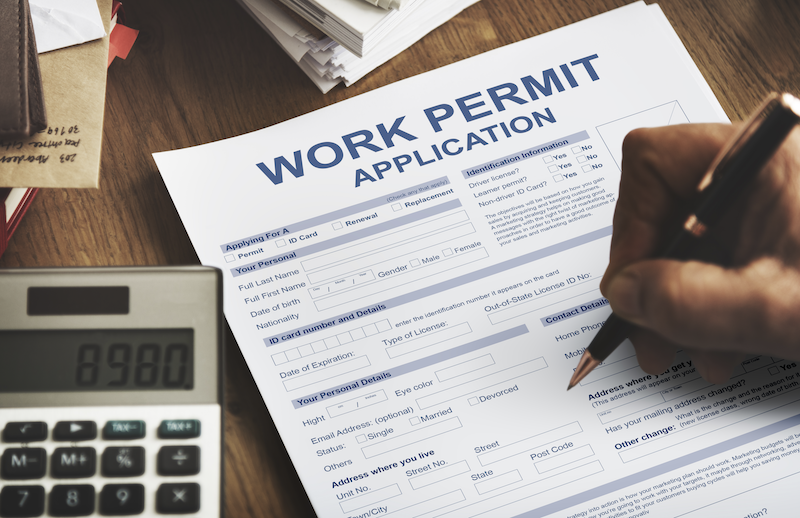 Pictured: Anybody holding a permit or certificate under the law is able to access their documents online.

Despite the Population Management Office running a fully online system for permits, where people can access their documents online, there is no central, States database that flags expired permits or certificates.

It means the onus is currently on the individual to keep within the law. Registered employers also record their employees’ details and permits in the online system, and this does inform them of expired documents.

Deputy Population Management Administrator Mark Nichols said that cases brought to their attention will be investigated and prosecuted if deemed appropriate.

"Anybody that is found to be living unlawfully will be investigated by the Population Management Inspector who will consider what action may be necessary. This will include whether it is in the public interest to pursue a prosecution.

"Often where a person has been found to be living unlawfully, they will make the decision to leave the Island without further action being necessary. The Inspector will also work with landlords and employers to ensure they understand their requirements under the Law.” 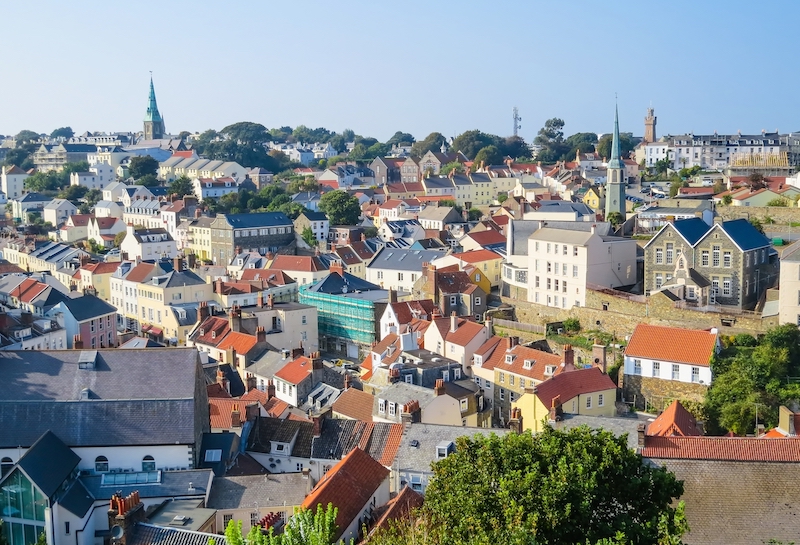 Pictured: The impact of two lockdowns has put the rental market under increased pressure, with more people believed to be living in Guernsey and vying for a limited supply of rental prorates.

The revelation comes as Guernsey falls further into a very real housing crisis.

“The main problem [in the island] is demand is outstripping supply,” said the owner of Guernsey Rentals, David Ingrouille, in a recent interview.

We also spoke to Jon Sheppard of Sheppard’s Estate Agency who said the usual turnover of workers - and freed up properties - had not taken place.

“At certain times of the year you’d see a changeover, where people who had been working in the island who have been renting decide to go off somewhere else,” he said. “Those people who would’ve moved on for work, travel or other reasons haven’t been moving on, so there isn’t that turnover.”

Mr Nichols said the population management office does not have enough data to say whether the permit system may have an effect.

"There are a number of factors that impact the availability of housing," he said. "We are not aware of any available evidence that indicates illegal residents is a significant cause, so are unable to provide further comment as a result."