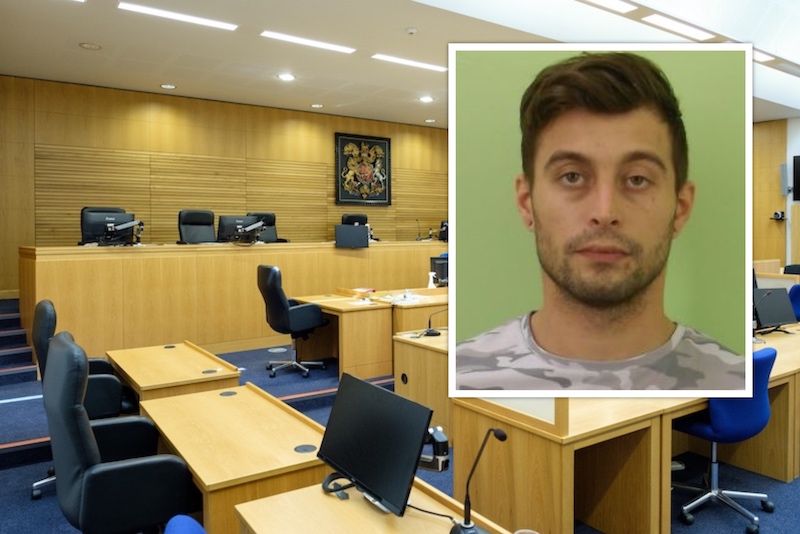 A "violent sexual predator" has been found guilty of indecently assaulting a teenager and two others under the age of 21 in a "horrific" spree of offences.

Jose Andrade, 29, was found guilty of three counts of indecent assault and threatening to kill one of the victims in the early hours of 27 June.

The Court heard that the three victims were at a house party on the evening of 26 June. Upon arriving, Andrade went up to a 16-year-old girl, and smacked her hard on the bottom.

The girl turned around and slapped him in the face, to which he laughed and told her to calm down before giving her a hug.

Crown Advocate Jenny McVeigh reported that Andrade then told the girl that he "wished she was 18". Afterwards, Andrade was seen dancing with the girl's bike helmet on his head, with witnesses saying his eyes looked like "saucers" and that he was acting "like a kid on sweets."

The girl took the helmet and returned it to a bedroom, however Andrade followed quietly behind her and "grabbed her bottom so hard she was lifted off the floor".

The girl said in her victim statement that Andrade then told her: "I'd have five minutes of pleasure and do the time for you", repeatedly telling her "you know you want to." 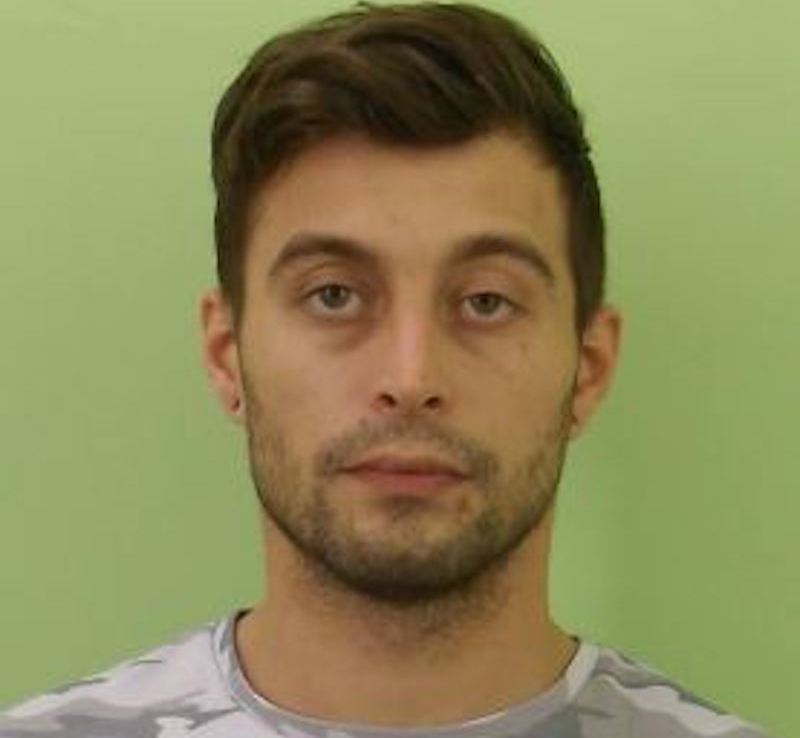 Pictured: Andrade was sentenced for his crimes in Guernsey's Royal Court.

In interview, he denied saying this, adding that he had been "joking", although his behaviour led the girl to believe that he was not joking and that she was in danger.

The Court was told that Andrade then grabbed her by the throat and threw her onto the bed before jumping and laying on top of her. She punched the side of his face and managed to escape following a struggle.

He was then seen going into the bathroom, where Andrade approached a young man, asking if he was gay. Andrade asked the victim if he wanted to see his penis, which he displayed. He then slapped the man's genitals through his trousers and walked off.

The third assault again took place in the bathroom. Andrade was one of a number of people hanging around, and asked everyone else to leave so he could speak privately to a woman, 20, about his partner.

Once the group left, the Court was told that Andrade locked the door and stood between it and the young woman. He told her he had looked at her photos on social media and found her "sexy", before grabbing her by the neck and sexually assaulting her, causing her to scream out in pain.

Others in the flat heard the scream and forced entry into the bathroom. Andrade was thrown out the apartment and, on his way out, told the woman that he "will find you, I will find you yeah, and I will kill you."

Pictured: Andrade was given a six year, six month prison sentence for the three counts of indecent assault.

In her victim statement, the woman said she had been left feeling insecure and paranoid and was afraid that "I am not going to be the same person I was" following the incident.

A medical examination revealed physical damage that was consistent with the woman's account of what Andrade had done to her.

Andrade was arrested at his home at noon that day and denied ever being in a room alone with the first girl, saying it was a false allegation, "a trap and a lie".

He then claimed that the second woman had asked the others to leave the bathroom and had kissed him. "I have this feeling that everyone is trying to set me up," he said in a police interview.

Defence Advocate Liam Roffey said his client, who ultimately pleaded guilty to the charges, had no previous convictions. He was not habitually a heavy drinker or drug user but had consumed those substances to such an extent that he "has very little recollection" of anything that happened at the flat.

Andrade said he had taken "five to six" MDMA tablets which had "obliterated his memory entirely". 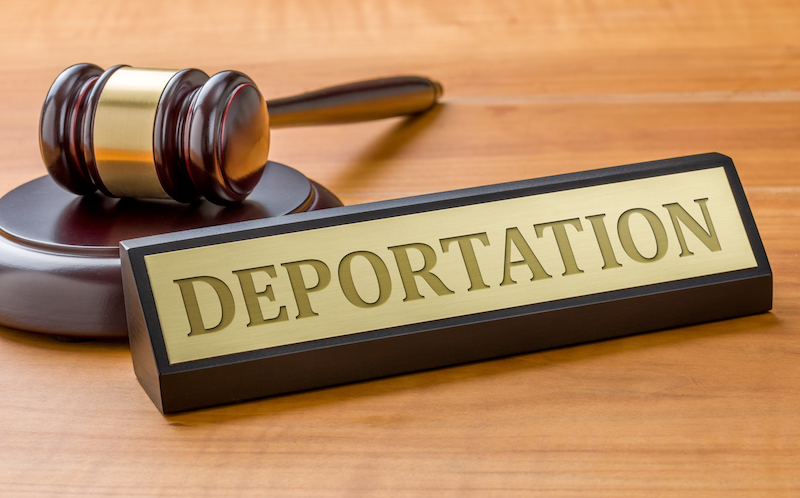 Pictured: The Court recommended that Andrade - who has been living in Guernsey unlawfully since October 2019 - is deported from the island.

"You told a lot of lies that do not help you one little bit," Judge Finch told the defendant.

"We are horrified by what took place and the physical and emotional effects it has had [on the victims]."

"You are a violent, repeat sexual predator."

A 10-year Sexual Notification Order was also imposed, as was an extended sentence order upon his release. The Court made a recommendation for Andrade's deportation upon his release from Les Nicolles Prison.

"It is in the public interest that you should not remain here," Judge Finch told the defendant in closing.