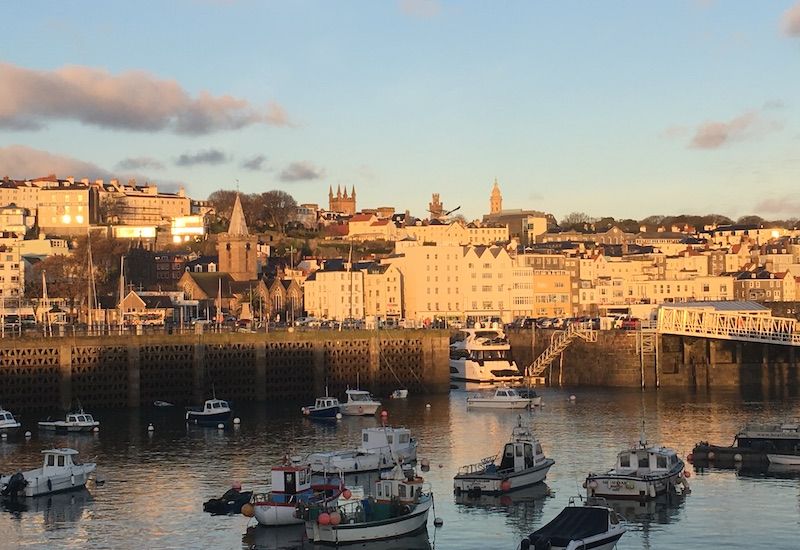 Prospective tenants in Guernsey are continuing to find it extremely difficult to find properties to rent, with the impact of two lockdowns and tight border controls having a ripple effect in the industry.

In January this year the number of properties available for rent dropped to a new low and it doesn’t seem to be getting any better, with the knock-on effects of corona virus and the subsequent lockdowns getting the blame.

“At certain times of the year you’d see a changeover,” said owner of Sheppard’s Estate Agency, Jon Sheppard, “where people who had been working in the island who have been renting decide to go off somewhere else.”

“Those people who would’ve moved on for work, travel or other reasons haven’t been moving on, so there isn’t that turnover,” he said. 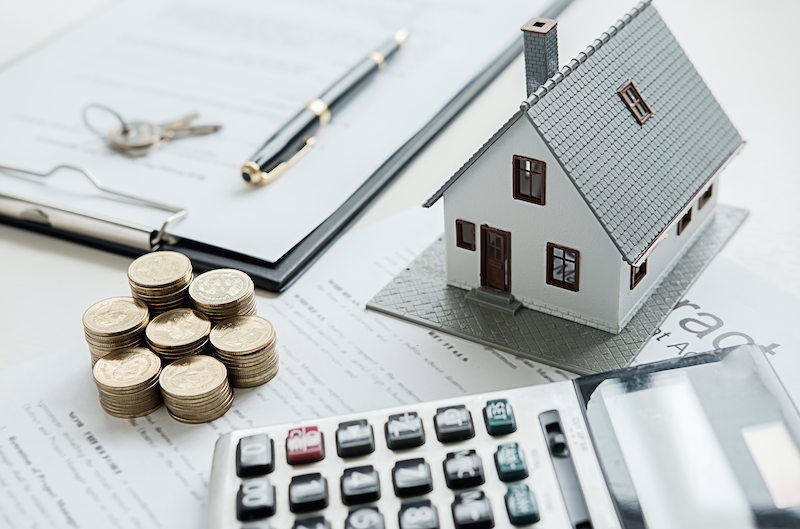 Pictured: Estate agents have been asking people to consider letting out properties they own, to get more stock on their books.

The ‘artificially high’ market isn’t just an issue for tenants, it could lead to problems for landlords too.

“My biggest fear for landlords is, yes, they’re absolutely right to try and get the highest return on their investment, but caution needs to be used,” said Mr Sheppard.

“One day the rental market might open up again and people are then given more choice, people at the end of their tenancy may decide to look for a cheaper alternative."

Express spoke to the head of the Guernsey Landlords Association, about their members and how they’re viewing the situation.

“70% of our membership are above 60,” said Jeff Guilbert, “and they’re selling off their properties for a pension fund or to invest.”

The association has seen signs of landlords pulling out of the industry, which has been linked to a perceived lack of support from the government. The group has seen signs of a “drastic shortage of rental accommodation in Guernsey” and has noted requests for rentals increasing over the last two years.

This is despite the number of rentals on their books increasing significantly in the last two years; in May 2019 they had 1,318 units, as of today they have 2,067. 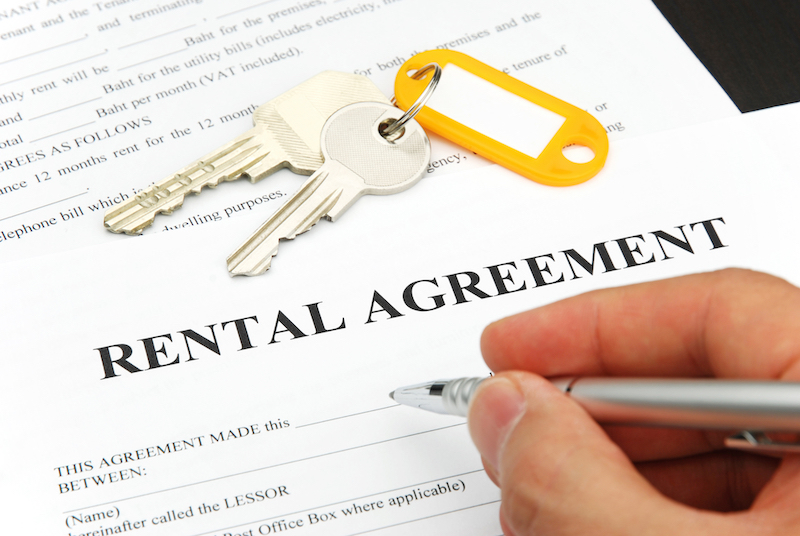 Pictured: Some properties have waiting lists of nearly 50 people, with four or five of these picked for a viewing.

Mr Ingrouille of Guernsey Rentals said he’s regularly getting 40 to 50 enquiries a day and that people need to start taking extra measures when searching for a property.

“You have to be pro-active when looking for a rental property now,” he said. “My advice is to turn up to a viewing with ID and references. You should be prepared.”

He referenced the impact of corona virus as being a major contributing factor to the rental problem: “People who were expats have come back to their home island in droves, and it’s affecting everything.”

With space running out, “people are literally fighting over rentals and entering bidding wars for rent,” said Mr Sheppard. Hotels have started offering year leases and have quickly run out of space, and we’ve even been made aware of people resorting to tents.