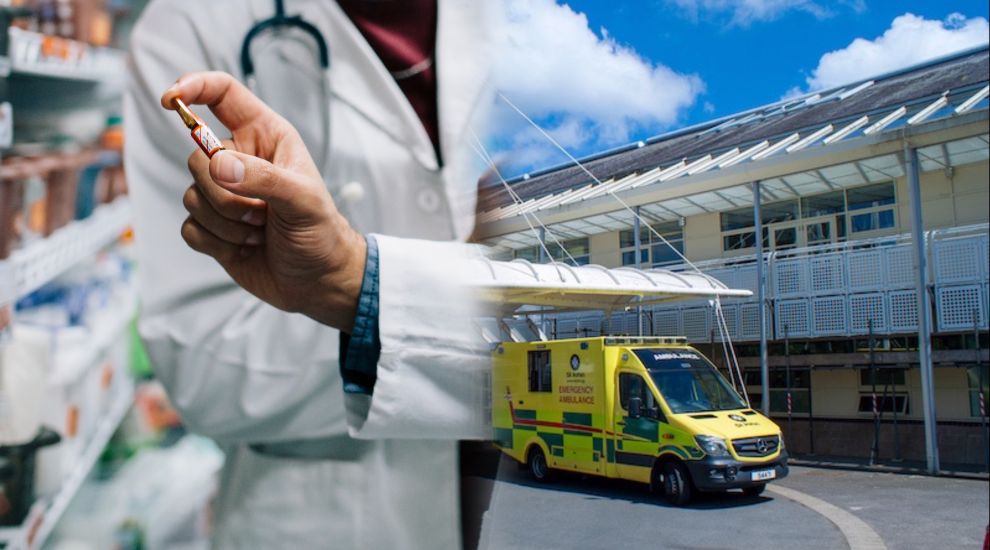 Health and Social Care has set aside £5m in the 2021 budget to fund NICE-approved drugs, as local services ramp up efforts to make potentially life-changing treatment available to those who need it.

An estimated 3,000 islanders are eligible for some of the 160 medicines approved by the UK regulatory body, however those treatments have previously only been available through private health insurance.

The States agreed in January to fund NICE treatments on a case-by-case basis, putting an end to a "national shame", as it was described by Deputy Peter Roffey, who campaigned for the States to do something about it.

HSC's Medical Director Dr Peter Rabey said each drug is assessed for its cost-effectiveness and the ‘value added to the patient'.

“It is not possible to adopt all NICE TA’s in one go, as each drug will need individual, technical consideration to ensure that clinicians are supported in accessing and prescribing the drugs appropriately,” he said. 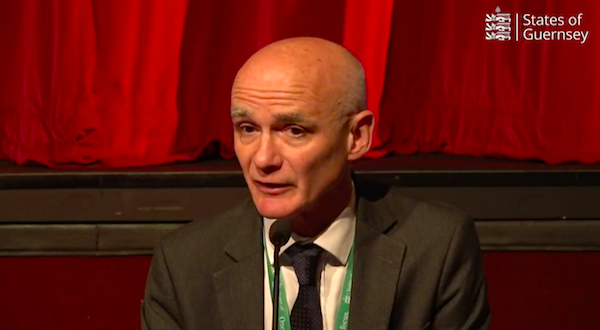 Pictured: Medical Director Dr Peter Rabey said each TA had to be considered on an individual basis to ensure the best use of public funds.

HSC has already begun work on introducing the first tranche of 20 drugs, many of which are oral medicines, as they are the easiest for clinicians to introduce.

Two of the drugs included in this tranche are for cardiac patients, and around 1,400 islanders are expected to benefit from them.

It has been estimated that the scheme will cost around £13.4 million in its first two years, with long-term funding yet to be secured.