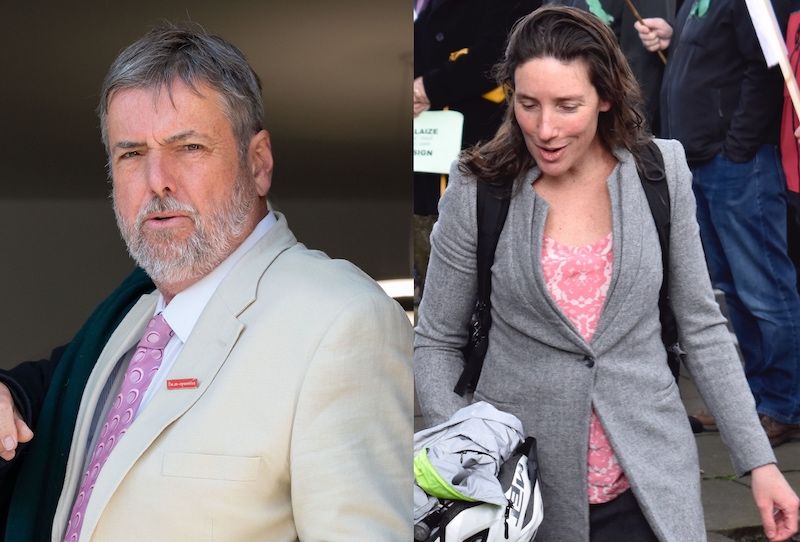 Two deputies want to generate more money from excise duty on tobacco and alcohol in order to pay for an uplift in personal income tax allowances.

Policy & Resources has proposed increasing the excise duty on both by 1.5% as part of the States Budget for 2021.

However, Deputies Peter Roffey and Lindsay de Sausmarez believe taxation on tobacco and alcohol could be increased further - in turn providing additional tax relief for the wider working population.

Pictured: Changes to personal tax allowances since 2016, which have risen by almost 25% during that time.

They suggest increasing tobacco duty by 4.5% - three times as much as in the proposed budget - and alcohol by 3%.

"It is proposed that the additional revenues raised, which are estimated to be £425,000, assuming no effect on volumes, are used to fund a 3.2% increase in Personal Income Tax Allowances."

This compares to the 2.6% increase suggested in the States Budget, which is due to be debated on 15 December.

Posted by Dave Vowles on Dec 9th, 2020
Here we go again ???? just as the hospitality industry is finding its feet let’s kick it in the teeth and extract more money from it!!
To place a comment please login Login »