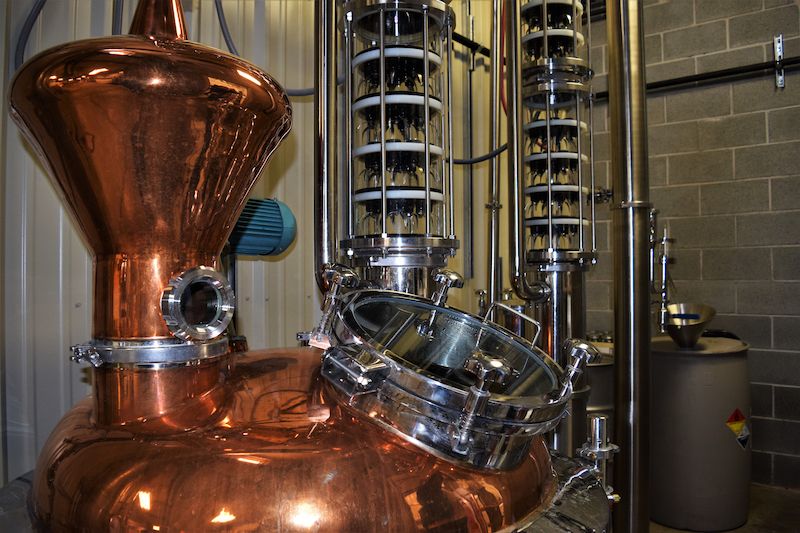 Local spirits could receive a boost if deputies support an attempt to halve excise duty for small, independent distilleries.

Deputies Simon Vermeuelen and Nick Moakes have made the proposal ahead of debate on the 2021 Budget.

If successful, the special rate would apply to independent firms who distill less 20,000 litres of alcohol per year, and would replicate the discount already available to small, local breweries.

"The duty rate would be 50% of the current duty rate, which is in line with the discount applied for independent small breweries and independent small cider-makers," said the two deputies. "At an ABV of 40%, a litre of spirits would attract duty at £15.96 (full rate) or £7.98 (lower rate)." 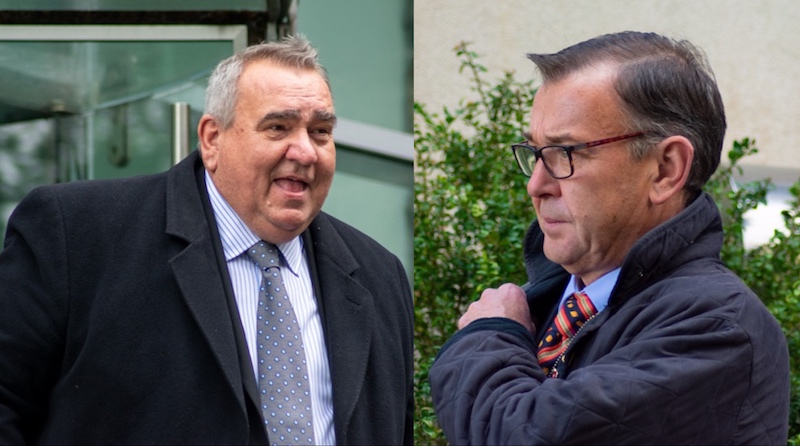 Pictured: the amendment has been submitted by Guernsey Party members Simon Vermeulen and Nick Moakes.

Deputies Vermeulen and Moakes, who have to provide the financial implications of their amendment, say the worst-case scenario is £2.1m less-than-budgeted revenue to States coffers in 2021. They are however optimistic that the substantial cost of the changes would be far less.

"It is not possible to calculate the cost of this amendment as it is not known which of the current distillers who supply the Bailiwick would qualify for the lower rate," their amendment states.

"However, the budgeted income for 2021 from Excise Duty on Spirits is £4.2m, so the potential maximum reduction revenues would be 50% - £2.1m. If 10% of the current volume of spirits qualified for the lower rate, there would be a reduction in revenues of approximately £200,000 per annum."

The full qualifying criteria for the proposed new rate can be found HERE. The Budget is set to be debated next Wednesday 15 December.

Islanders encouraged to rethink the drink