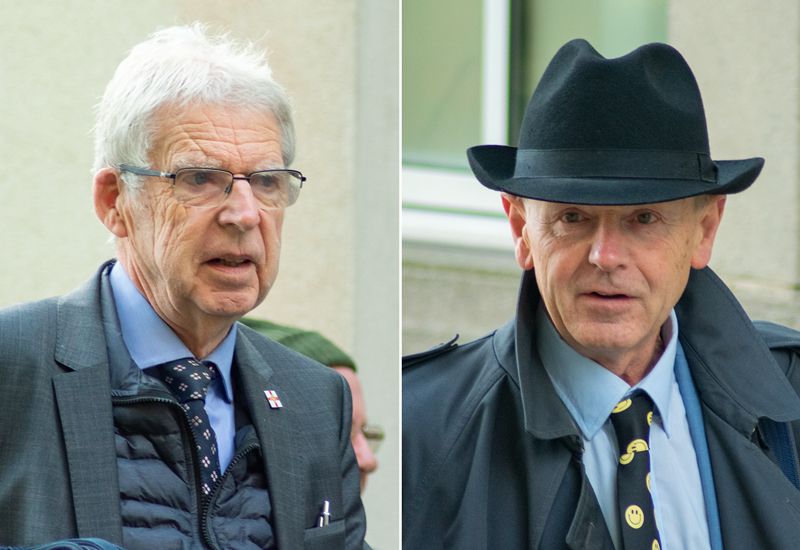 Two deputies are seeking the States' support to reinstate the age-related allowance, at a cost of £4m per year.

Deputies David De Lisle and Lester Queripel want to revive the special allowance for people aged 64 and over, which was phased out in the last term of government following a resolution in April 2015.

That year's Personal Tax, Pensions & Benefits Review led to the decision to freeze the allowance until the basic personal allowance caught up, effectively bringing it to an end.

Supporters of the resolution said the age-based allowance created inequality between younger and older people.

However, the new States will be presented with an attempt to reinstate it.

Deputies de Lisle and Queripel - who have brought the amendment at a time when the Policy & Resources President has warned of a need to broaden the tax base and cut some benefits - want the States' senior committee to draw up proposals for reintroducing the allowance in 2022.