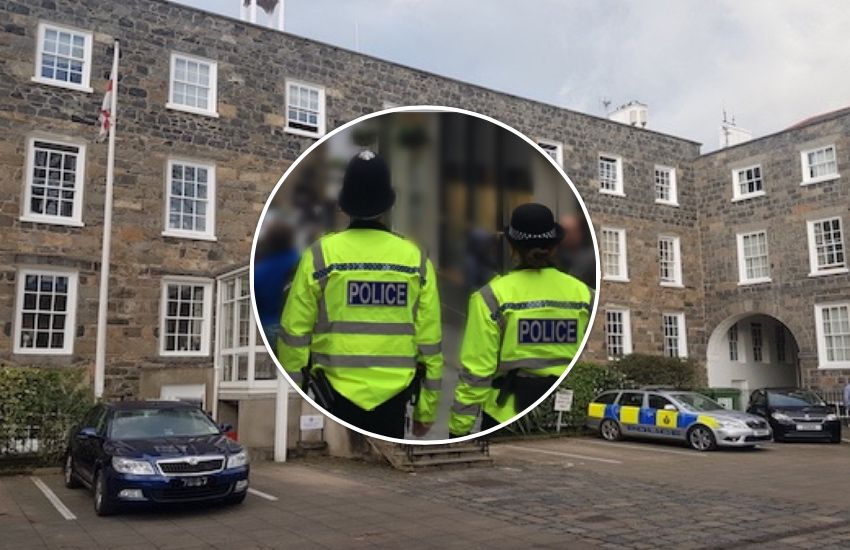 At least five cars appear to have been deliberately damaged while parked on Arsenal Road in St Peter Port.

PC Winberg is appealing for witnesses "to a spate of damage to motor vehicles along Arsenal Road".

"It is suspected a sharp object has been used to scratch the bodywork of at least five vehicles," they said. 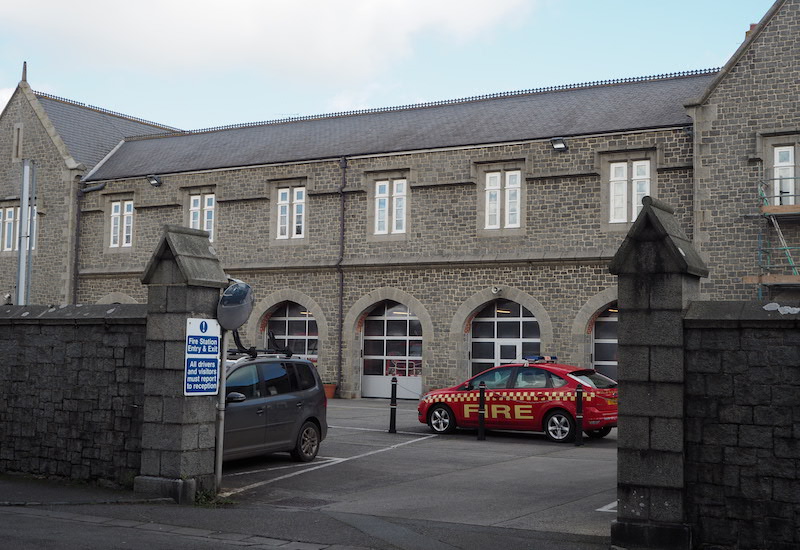 Pictured: Arsenal Road is where the Fire Station is. Cars are able to park on the side opposite the station, nearest to Victoria Tower and further up the road at the junction.

Guernsey Police have previously had to deal with similar spates of vandalism in areas around, and including, Arsenal Road.

At the time, advice issued by Guernsey Police included a call to ring 999 immediately if a person suspects vandalism is occurring outside their property.

Another night of vandalism

WATCH: Police issue advice on what public can do as vandalism spree continues