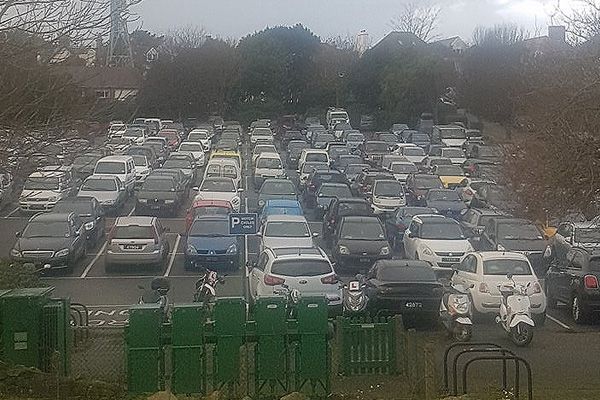 Two juveniles have been arrested in connection with a spate of criminal damage in St Peter Port over the weekend.

It happened during the early hours of yesterday morning, Sunday 13 May.

Police Officers who were patrolling in the targeted areas noticed the damage which included 23 incidents affecting cars, vans, scooters and motorbikes.

The reported damage included smashed windscreens and wing-mirrors, dents and scratches to bodywork and scooters and motorbikes being pushed over.

The damage was caused in the area around Upland Road and Monument Gardens extending north west to Arsenal Road, north east to St James Street and south to Union Street.  CCTV enquiries so far suggest that the damage took place between 02:30 and 03:30 on Sunday morning. 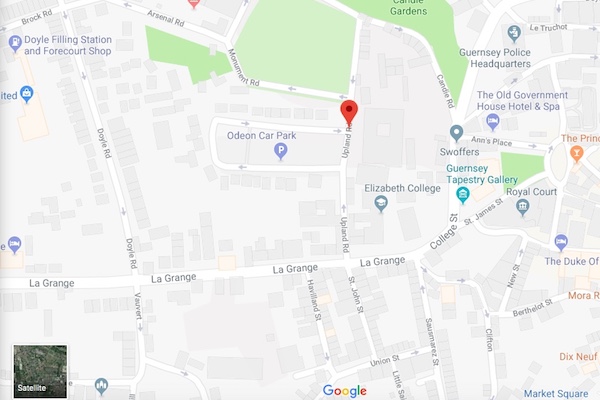 Guernsey Police Sergeant Jim Reeves any witnesses who haven't yet spoken to officers should come forward too: “We are asking anyone who may have private CCTV cameras in the areas where property and vehicles were targeted to come forward if they haven’t already done so."

"Mindless acts of vandalism like these are simply unacceptable" he said, adding that it followed soon after a similar spate in the north of the island.

"For the second weekend in a row thousands of pounds worth of damage has been caused, resulting in a great deal of upset and inconvenience to many islanders.

“We are doing all we can to hold those responsible to account for their actions and would like to thank members of the public for their assistance with the investigation so far.  We would also ask them to remain vigilant, and to contact us if they see or hear anything suspicious.  If anyone has any information and hasn’t already been in contact, we would ask them to call us on 725111.  Information can also be given anonymously via Crimestoppers on 0800 555 111.”