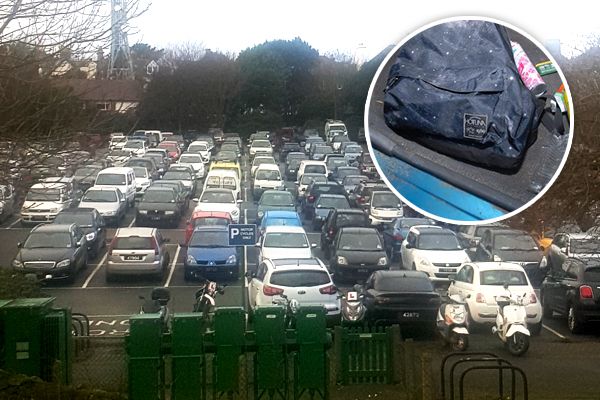 A number of vehicles have been either stolen or entered, while parked in the Odeon car park and on roads nearby.

Guernsey Police are investigating the crimes while also reminding motorists to lock their vehicles.

A blue Nissan Micra was taken from the Odeon, sometime between 18:00 Wednesday 4 April and 04:30 Thursday 5 April. It was later found at Beau Sejour car park, where Guernsey Police said the "offenders were seen to run from the vehicle."

A silver motor scooter was removed from Coronation Road, St Peter Port before being found abandoned at nearby Fosse Andre.

Another vehicle was also entered on nearby Brock Road. 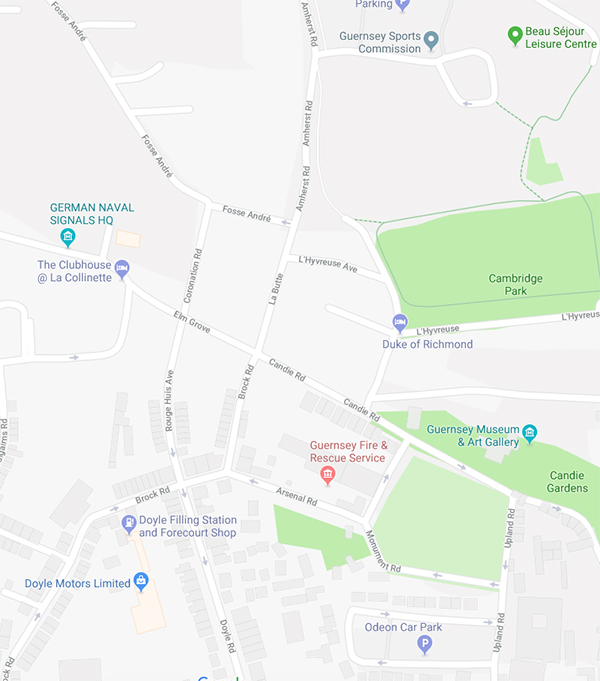 Several items have been found during the ongoing Police investigation, but officers said at this time the owners of the property have not been identified:

"Guernsey Police would like to hear from any one who may have information which can assist in identifying the offenders.

"Guernsey Police would also request that the owners of motor vehicles which have been left for several days or have been left insecure overnight are checked and Police are informed if you notice that items are missing or your vehicle has been entered or moved."

The police investigation is focusing on the areas listed above and officers are encouraging vigilance among vehicle owners: "The St Peter Port area appears to have been targeted overnight and Police would encourage increased vigilance and the reporting of any suspicious behaviour." 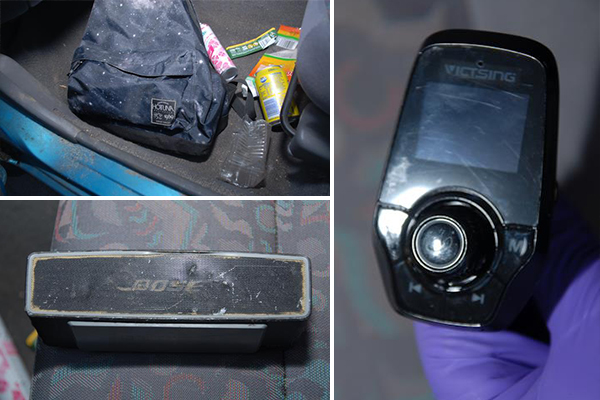 A number of items were taken from the affected vehicles, with damaged speakers and vehicle stereo equipment found at Doyle Road, which has not yet been claimed or reported as stolen.

A small black Bose speaker was found in the stolen vehicle along with a Victsing hands free car unit which fits a cigarette lighter power source.

Guernsey Police are also trying to identify the owner of a dark blue Hot Tuna rucksack which has a solar system image on it.