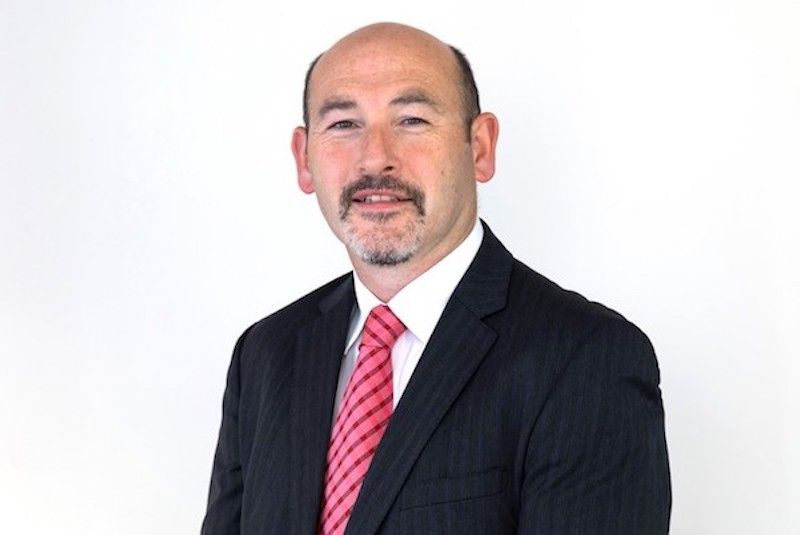 John Curran will be elected Chair of the Guernsey Competition and Regulatory Authority on a temporary basis from today, while the body looks for a new permanent Chair and Board Member.

Chris Bolt and Caroline Chan are stepping down from their respective roles.

Mr Curran will be elected by the States today to replace Mr Bolt today.

He is an existing Non-Executive Director of the GCRA, and is a former CEO of the GCRA, Director General of Guernsey's Office of Utility Regulation (forerunner to the GCRA) and he headed up the JCRA from 2010.

Mr Bolt said his decision to resign from his position as Chair was a personal matter.

Deputy Neil Inder, President of the States of Guernsey's Committee for Economic Development thanked both Mr Bolt and Mrs Chan, and Mr Curran for their dedication to the GCRA.

Sure and JT to contest fine