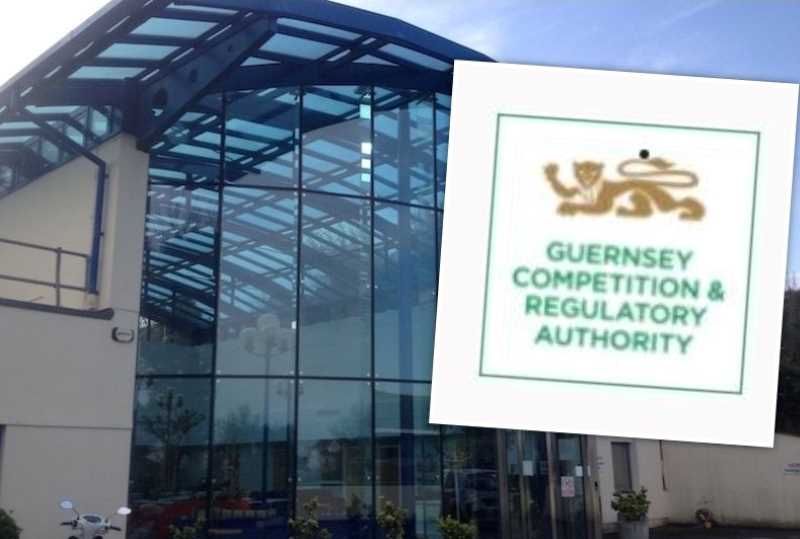 The Medical Specialist Group (MSG) will begin the process of appealing a £1.5m fine today.

The fine was imposed by the Guernsey Competition and Regulatory Authority (GCRA) in December last year. The GCRA claimed the MSG had broken competition law by banning an ex-consultant from practising in the island for five years after leaving the organisation.

The MSG lodged an appeal against the original decision of the GCRA in September and the subsequent fine levied against the healthcare provider.

"We continue to believe that the GCRA's conclusions are flawed and deeply unattractive and likely to impact adversely on our ability to provide the best possible health care to the people of Guernsey," said the Chairman of the MSG, Dr Gary Yarwood at the time.

"This extends to the basis on which the penalty has been calculated." 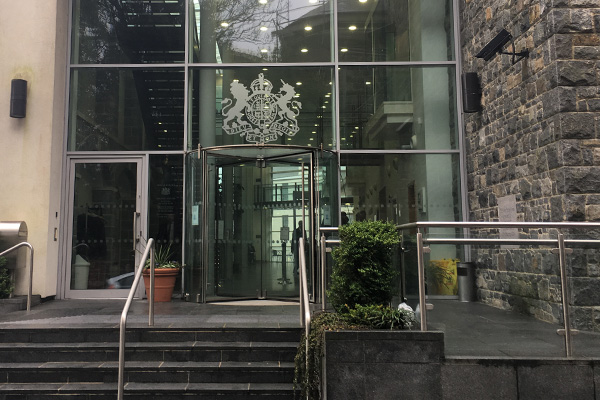 Pictured: The appeal will be heard by the Bailiff Richard McMahon in court six.

The GCRA has always maintained the MSG has provided no evidence to show why its non-compete clause is necessary. However, the MSG says the clause could limit future healthcare choices to the public.

The two parties met in February to devise a timeline for the appeal, which began this morning in the Royal Court. A decision is expected later this week.