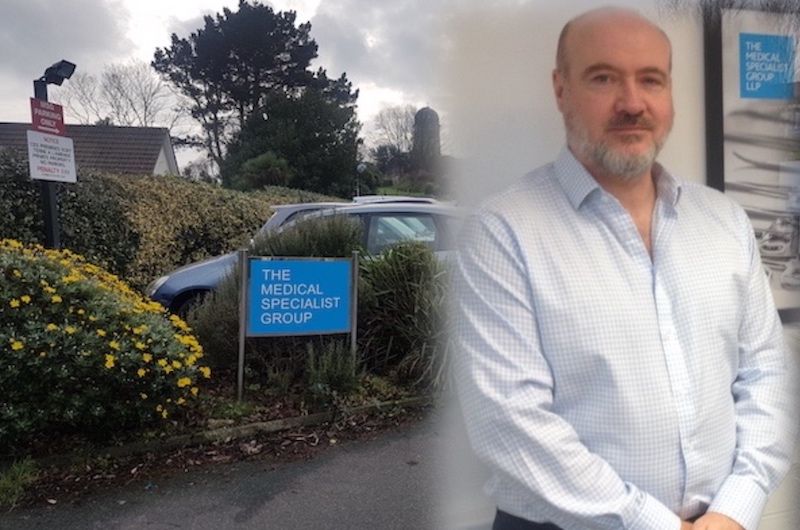 The management of the Medical Specialist Group are "considering all available options" after the MSG's regulators ordered the group to remove the non-compete clauses on former consultants.

The Guernsey Competition Regulatory Authority has ruled that these agreements - which prevent those consultants from supplying medical services in Guernsey for a period of time after leaving the MSG - are in breach of the competition law.

Following a lengthy investigation and a final report, the regulator has ordered the MSG to remove these clauses and to inform former consultants still subject to a non-compete clause, in writing, that the restrictions on private practice "are now void and unenforceable.”

The GCRA has warned that it is prepared to hit the MSG with financial penalties for deliberately preventing competition within local healthcare. 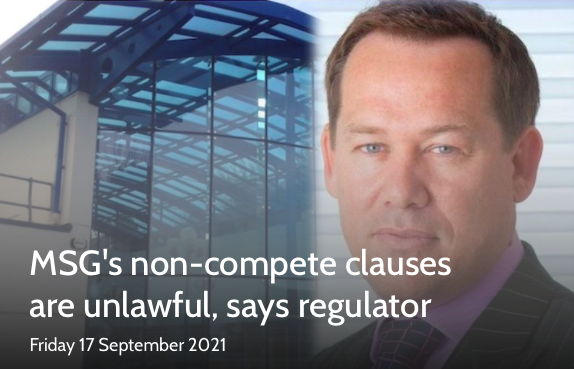 Pictured: GCRA CEO Michael Byrne said the MSG has "entered into agreements with other undertakings which have the object of preventing competition within markets in Guernsey", adding that the MSG's arguments "are not supported by the evidence and cannot amount to an objective justification for the non-compete clauses."

Following the announcement on 16 September, MSG Chairman Dr Gary Yarwood said the Group would need time to process the full report, having only received it that morning.

"We have now had the time to examine the GCRA’s findings in detail," he told Express this week. "Our position remains the same. We are extremely disappointed with the ruling and we are considering all available options in order to protect the service that we provide to the people of Guernsey."

GCRA CEO Michael Byrne acknowledged that "restrictive covenants" are commonplace in partnership agreements and are used to protect business.

"But they should not go beyond what is necessary and so restrict fair competition in the market to the detriment of those in need of medical care," he stressed.

"In this case, we are concerned that the duration and scope of the restrictions imposed by MSG went beyond what was necessary."

Dr Yarwood has contested that point, saying the clauses are necessary and that removing them would not help local healthcare.

“The reason we have this non-compete clause in place is to protect the emergency and elective health care we provide to the people of Guernsey under our contract with the States," he said.

“Without the clause, a consultant could leave the MSG and set up immediately in private practice, taking with them the private patients they had established a relationship with while at the MSG.

“This could then make it extremely difficult for us to recruit a new consultant to cover that specialty as private work is a small percentage but an important part of the package for attracting new consultants. 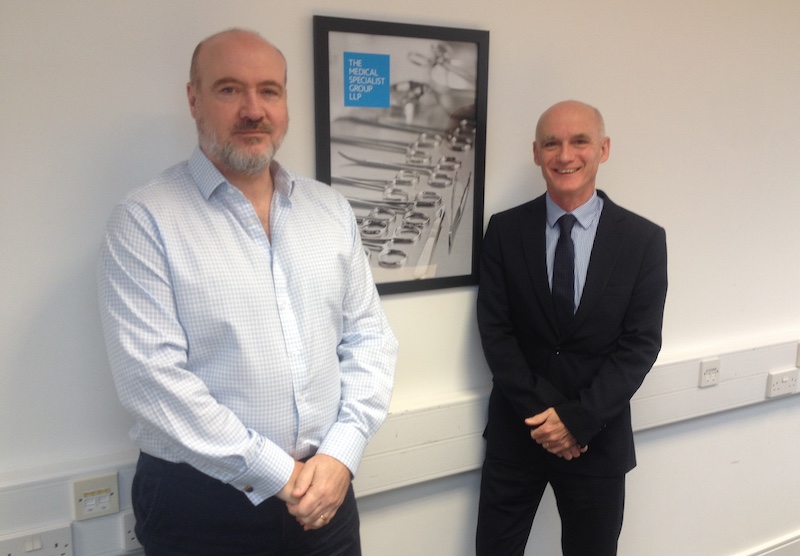 He continued: "We need really high quality doctors to work in a consultant-only service and there is an extreme shortage of such doctors in the UK and globally.”

No formal appeal against the GCRA's judgment has been lodged at this time.

Posted by TonyHolland86 on Oct 8th, 2021
So the MSG find a consultant willing to come over.They then supply him with a well established clientele of patients and once he’s established he’s allowed to simply “up sticks” and go, leaving the MSG the task of finding another consultant? A consultant who will find out that he’s got an apple tree with no apples on it.Appealing job? Not really.And what about the licence to reside locally…someone enlighten me!.
To place a comment please login Login »