Rum company hopes to achieve its goals with Owen as ambassador 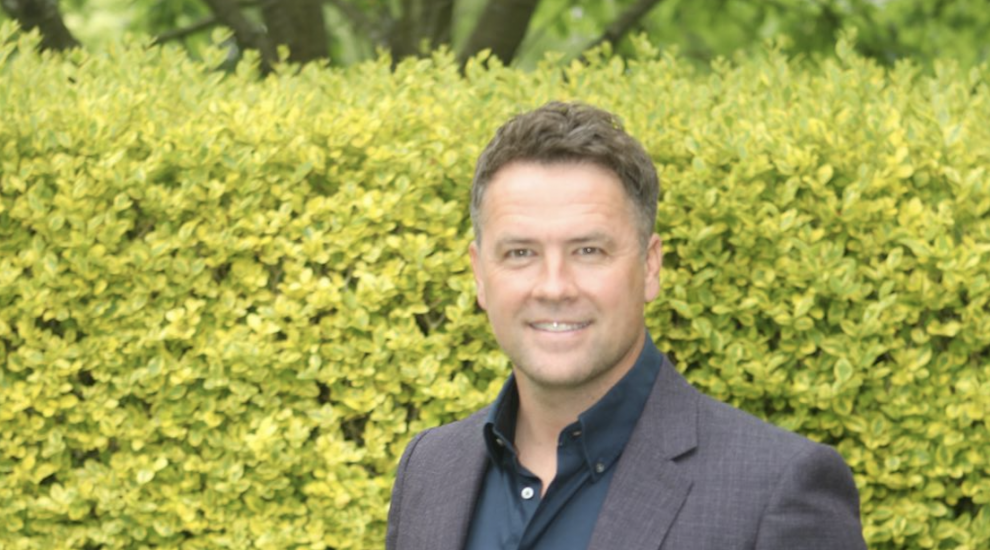 Rum company hopes to achieve its goals with Owen as ambassador

The Juggling King Rum Company has unveiled its Global Brand Ambassador as none other than former Liverpool and England striker Michael Owen.

The 41-year-old will help develop the brand in the UK and further afield.

“I am delighted to be The Juggling King Rum Company’s Global Brand Ambassador,” said Michael.

“I look forward to our UK-wide distribution journey, after which we intend to rapidly introduce The Juggling King’s rums to the European market and around the globe.”

Since retiring in 2013, he’s been working as a pundit and co-commentator with BT and PLP productions – The Premier League’s international television partner. Michael is also committed to mentoring young players through their careers alongside other commercial obligations including his role as International Ambassador for Bet Victor and Liverpool FC.

Jack Gervaise-Brazier, Founder and Managing Director of The Juggling King, said: “Michael is renowned across the globe for being one of the best at what he does. Our aim for this partnership is to bring the Juggling King to Michael’s level of stature. We look forward to working with him as our growth continues into the UK and beyond.”

The Juggling King adds to board of directors

The Juggling King welcomes former Gurkha to Board of Directors