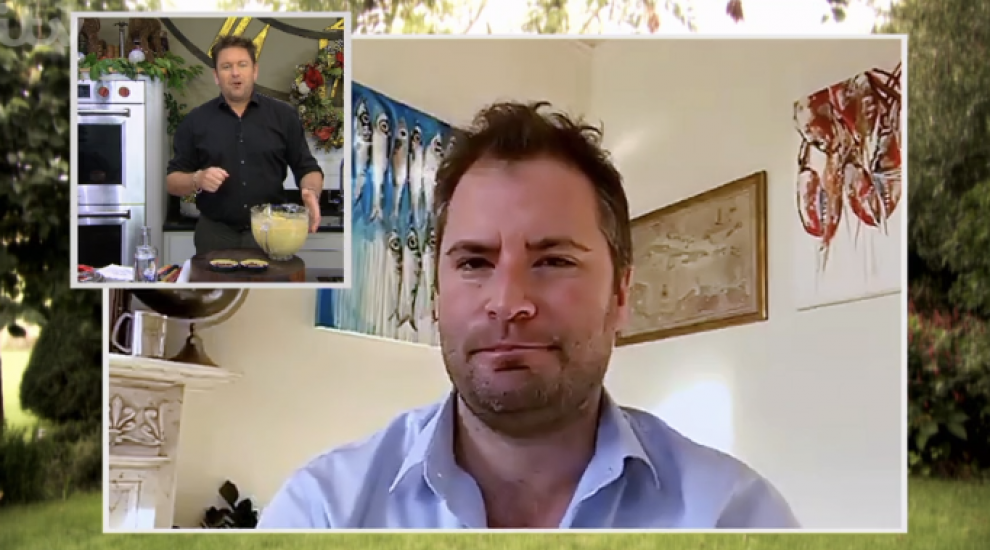 The founder of the Juggling King Rum Company has been interviewed on James Martin’s Saturday Morning show.

Guernsey’s rum exporting history was discussed on the show while Jack Gervaise-Brazier was interviewed.

“It was a pleasure speaking to James about our company’s history,” said Mr Gervaise-Brazier, "and to have the opportunity to explain that we’re able to grow sugarcane in Guernsey’s greenhouses.”

The interview can be re-watched on ITV hub.

Pictured top: “Being featured on the James Martin show is a huge achievement for us”, said Mr Gervaise-Brazier.