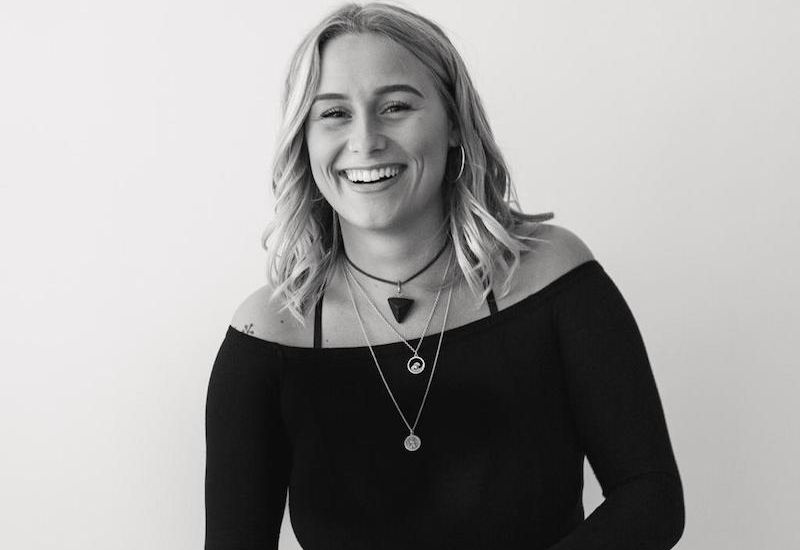 Miss Stenning joined the growing spirit producer in January 2020 following a career to date that saw her enter pub management aged just 19, making her one of the youngest people in the UK to manage a licensed public house.

Since moving to Guernsey, Georgia worked as a Manager at The Golden Lion where she first met The Juggling King’s Founder and Managing Director, Jack Gervaise-Brazier.

“Georgia has always shown extraordinary dedication and commitment to succeed and it gives us real pleasure to allow her to spread her wings in this industry," said Mr Gervaise-Brazier. "We look forward to supporting her in her new role as she embraces new challenges.

“Georgia’s ambitions mirror my own and that of our team. With over 18 locations already stocking our product and liquor experts predicting rum to overtake gin as Britain’s new favourite drink, we have more exciting times ahead. We’re driving the business to grow quickly and it’s great to have her energy and potential at the centre of that process.”

The Juggling King, which officially launched this year, grows sugarcane in local greenhouses and is the first seed-to-bottle rum distilled in Guernsey.