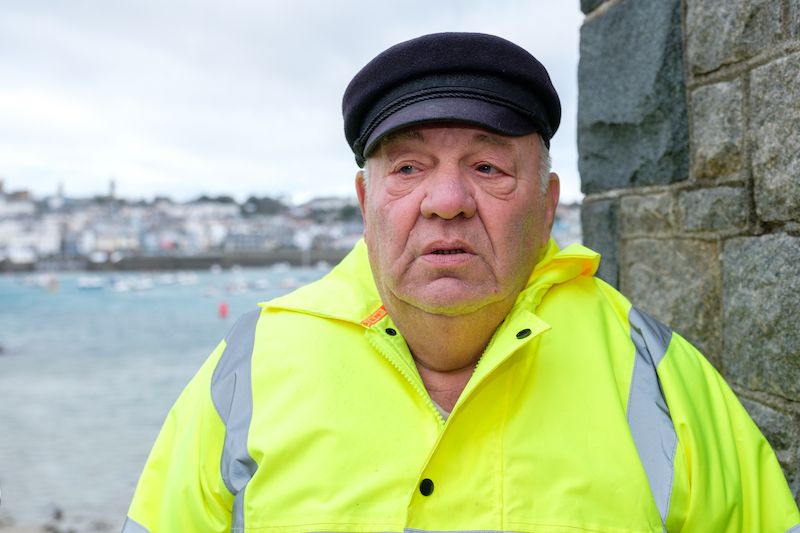 Fishermen who rely on landing their catch at Dielette are at risk of going bust, unless Guernsey can reach an agreement with the French Government in the coming months.

That is the stark reality that many small fishing boats face, according to Guernsey Fisherman's Association President Barry Paint.

Guernsey fishermen have been unable to land their catch at the key French port since the start of the year, leading to crisis talks between Guernsey and Normandy. It is hoped that regional representatives in Normandy and La Manche will join with local officials in petitioning the French Government to resolve the issue.

Mr Paint said the situation at Dielette affects around 10 small fishing boats whose livelihoods depend on the port accepting their catch.

"There was a meeting with Peter Ferbrache and others with the French Authorities and they say they are going to look into it, but they are going to need permission from Paris to do what they would like to do, so there is a delay," he said. 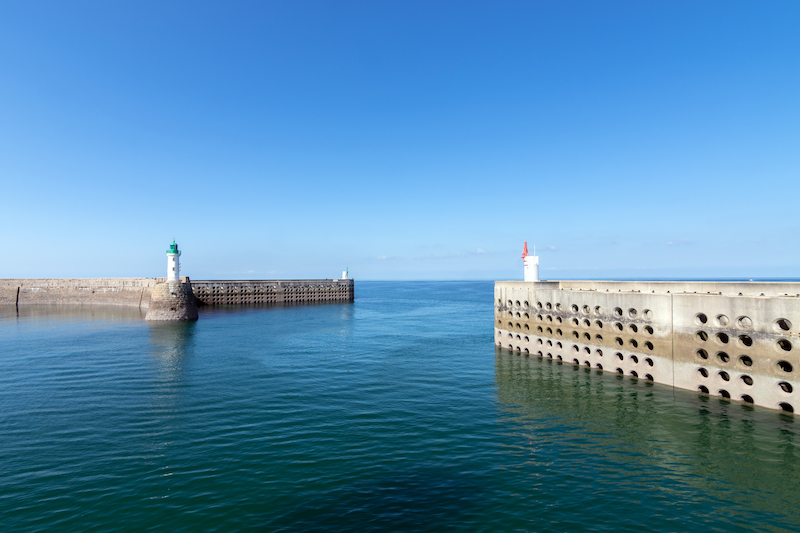 Pictured: Mr Paint does not expect a swift solution to the current blockages at Dielette.

"Most of the fishermen would like to continue discharging their catch there, the real problem is time. If it takes a year to get these arrangements in place, which is what it could be, a lot of our fishermen here will go bust.

"It is realistic that Dielette could take up to a year. It’s perhaps only nine or ten small boats that land in Dielette - some are potters, the others are wet fish boats selling ray, bass, red mullet and many other fish – but it has worked well for everyone over the years."

Jobs are at stake and there is a wider economic impact that Mr Paint says would be significant.

"It’s a big income. In 2016, there was £5 million worth of trade and what you have got to remember is that £5 million turns into about £15 million once that fish is actually sold to the customer, which is a hell of an amount for a small island of 63,000 people.

"It’s very worrying and of course it’s always good fish because it’s never more than two or three days old when they [the French] get it. The boys catch the highest-quality fish on the market and it brings in merchants." 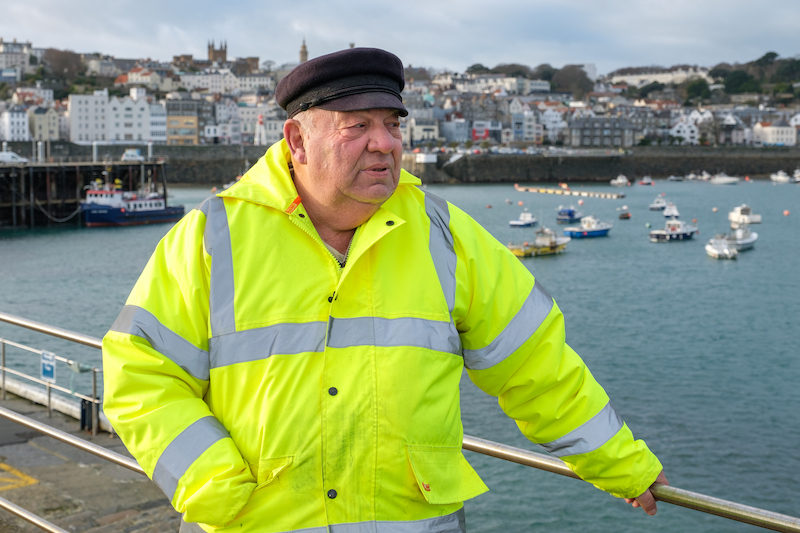 Pictured: Mr Paint said it would be "devastating" news if local fisherman lose their livelihoods due to being unable to land their catch.

According to the States' Senior Committee, they have secured the support of regional representatives in making their case to France's Government.

"Both sides agreed that it was in the Bailiwick and Normandy’s mutual benefit to seek that the French Government designate Diélette so that landings can recommence as soon as it is possible," said P&R. "Already Cherbourg, Carteret and Granville are designated ports for direct landings. Local fishermen have confirmed they have landed in Cherbourg successfully since the end of the transition period."