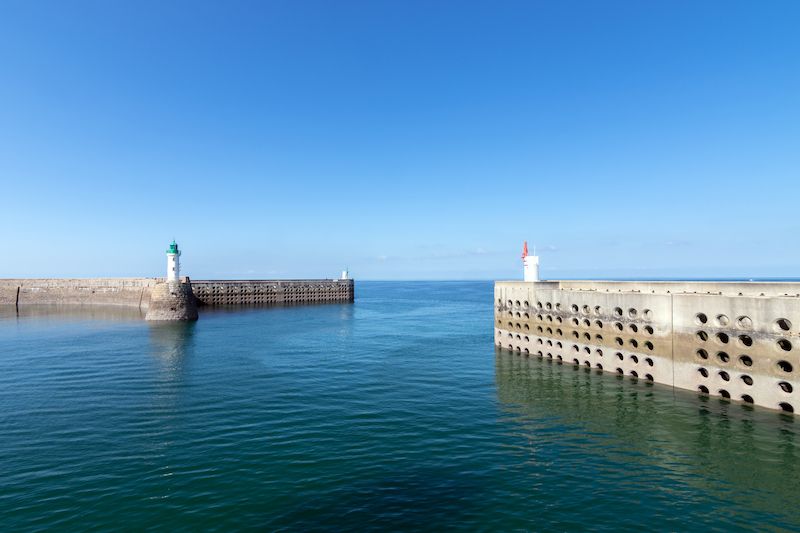 Local fishermen are not currently able to land their catch at Diélette - one of the key French ports - following the UK's withdrawal agreement from the EU.

Guernsey officials are locked in talks with the French authorities in an attempt to resolve the issue, which came into effect on New Year's Day.

As part of the UK/EU deal, Bailiwick fishermen can continue to fish the areas of the English Channel that they have fished for many decades and are able to continue landing catches in the French ports of Cherbourg, Carteret and Granville.

However, no such agreement has been reached over Diélette, which the President of the Guernsey Fishermen’s Association, Barry Paint, has described as vital to local commercial fishermen.

The agreement does mean that our fishermen will not have to be significant tariffs ranging from 8 to 18%, which would have been applied had a deal not been reached. 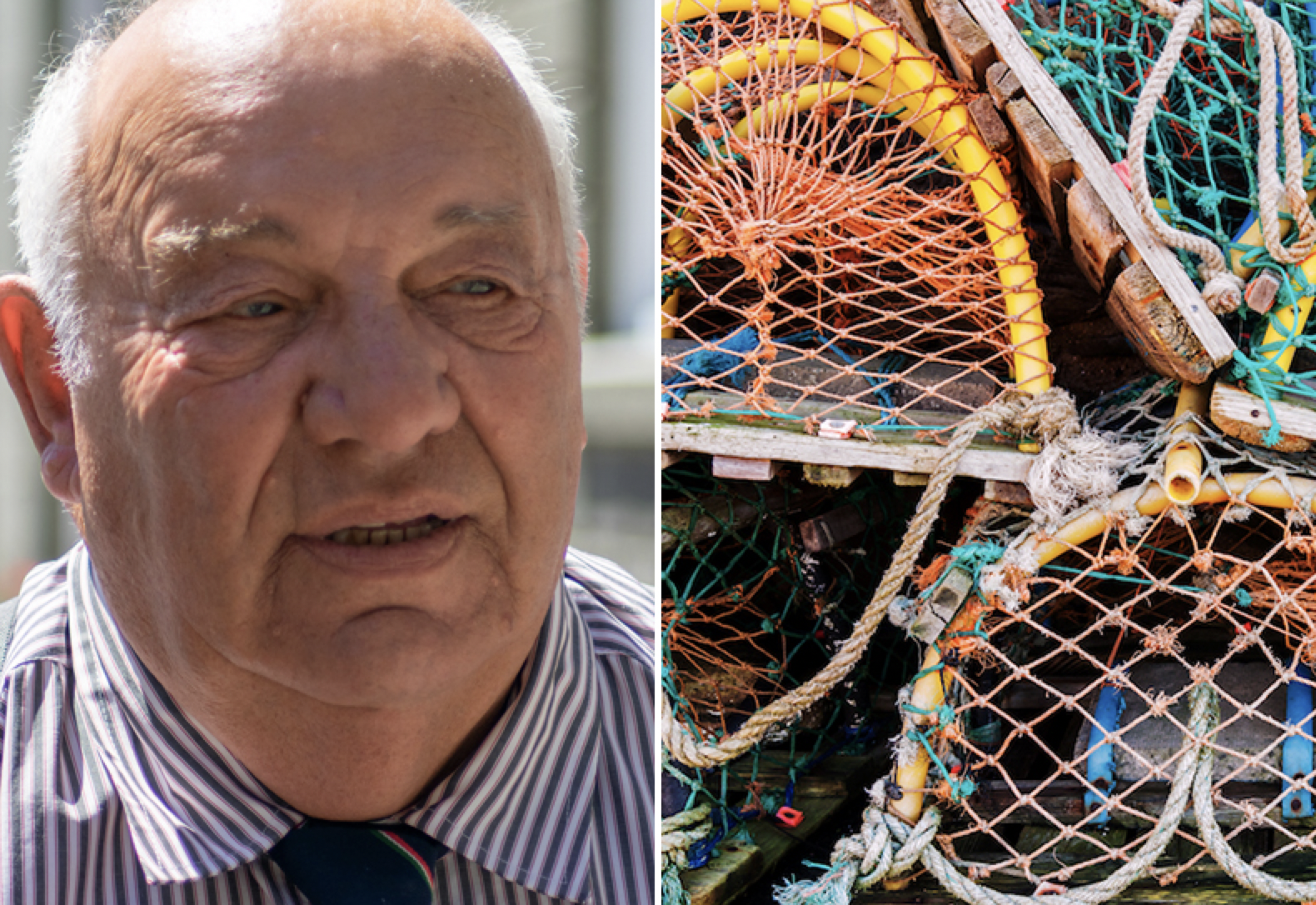 Pictured: Mr Paint said Diélette is an important port for local fishermen to be able to land their catches.

A spokesman for Economic Development said: "The States of Guernsey will be developing a fishing vessel licensing policy and any French applicant will have to provide evidence of a track record of fishing within Bailiwick waters in order to be granted a licence."

Economic Development has advised all Bailiwick fishermen to review the latest guidance at www.gov.gg/freshfish to make sure they are aware of the new requirements for landing and exporting fish into the EU.

Pictured top: The port of Flamanville, in the north-west of France, is known as Diélette.