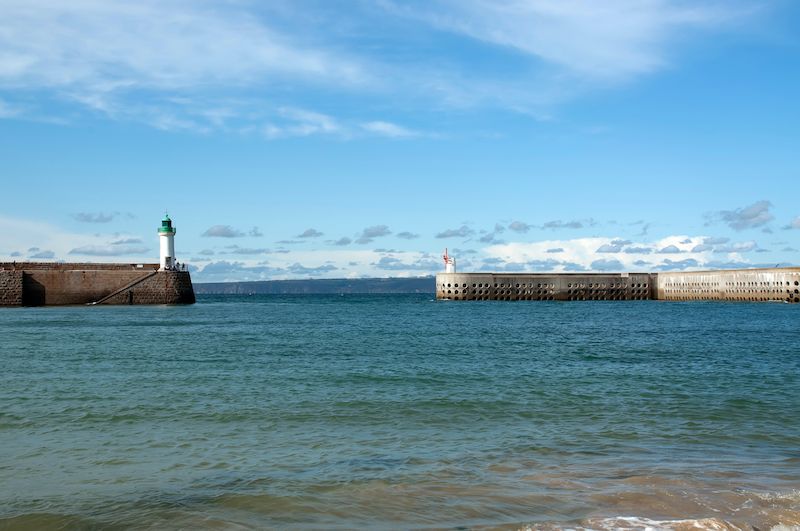 Guernsey and Normandy will petition the French Government to allow our fishermen to land their catch at Diélette once more.

Talks revolved around the implementation of the UK-EU Trade and Cooperation Agreement, with a focus on French fishing access to our waters and our access to Normandy ports.

Arrangements at Diélette have proved problematic since the end of the UK's withdrawal agreement last year, with Guernsey fishermen unable to land their catch at the key French port. 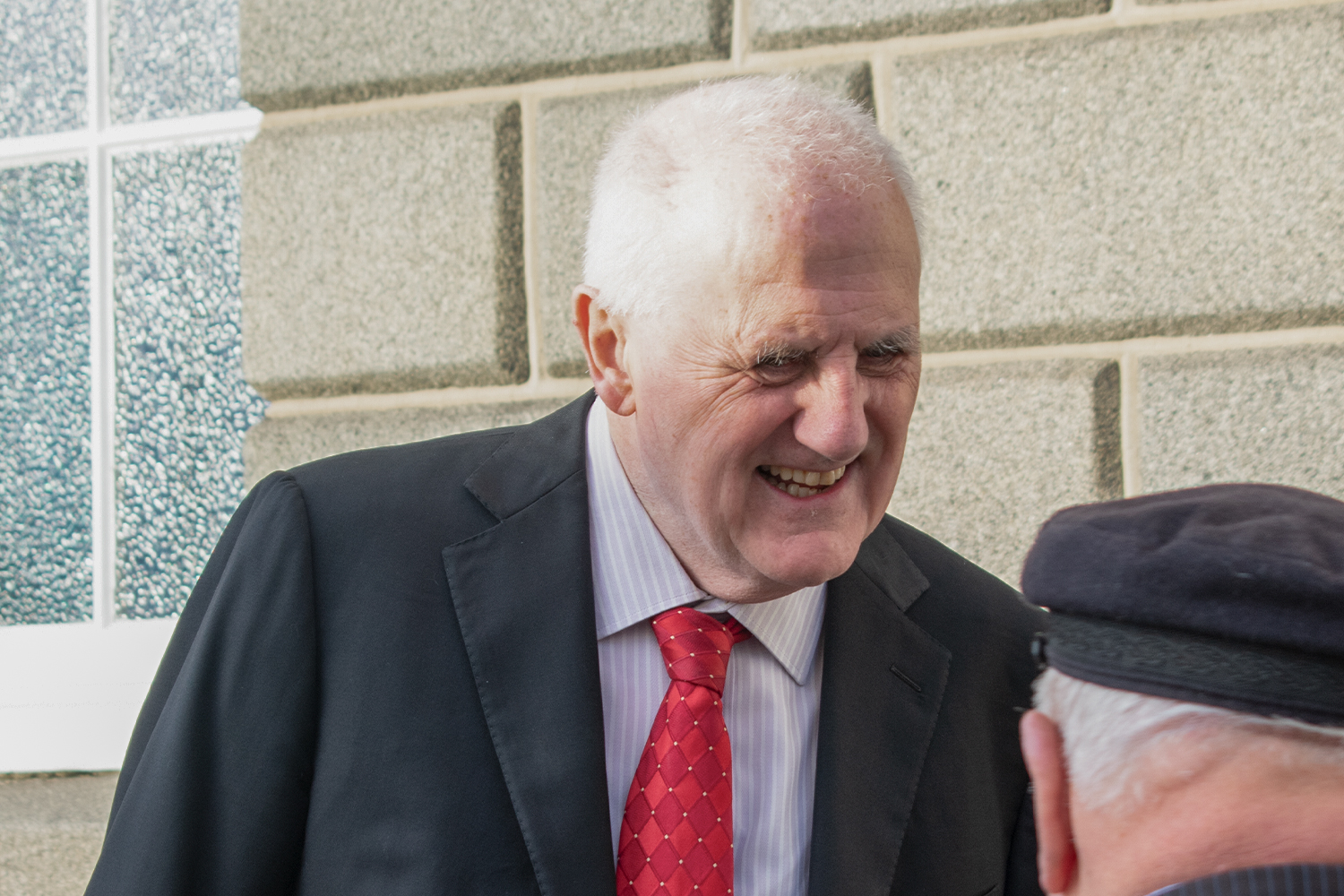 According to the States' Senior Committee, they have secured the support of regional representatives in making their case to France's Government.

"Both sides agreed that it was in the Bailiwick and Normandy’s mutual benefit to seek that the French Government designate Diélette so that landings can recommence as soon as it is possible," said P&R. "Already Cherbourg, Carteret and Granville are designated ports for direct landings. Local fishermen have confirmed they have landed in Cherbourg successfully since the end of the transition period."

The parties "reaffirmed their commitment to a co-operative relationship" for the mutual benefit of the Bailiwick and Normandy.

That has seen Guernsey put in place a full licensing regime for French boats in Bailiwick water once the interim authorisations for current fishing vessels comes to an end in March.

"This will initially be based on the actual extent and nature of fishing activity that it can be demonstrated was carried out during a track record period, so that it comes into force from 1 April 2021," said P&R. 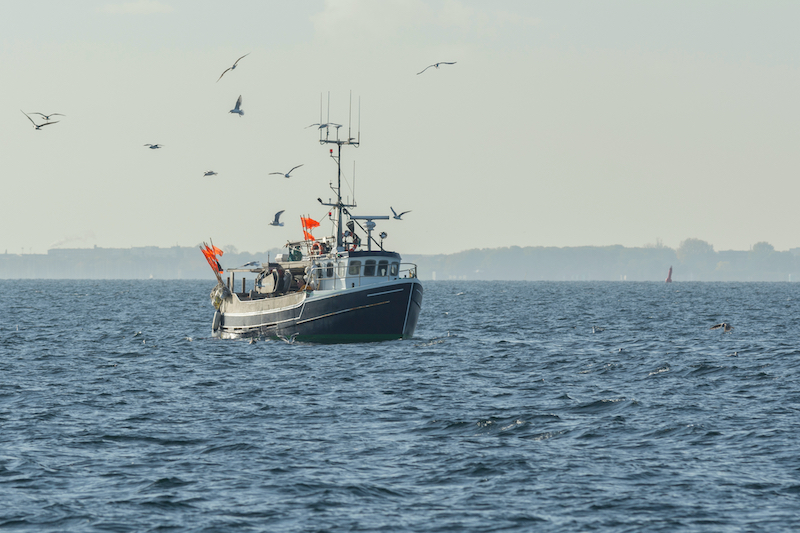 Pictured: Fishermen have reportedly been able to land their catch at Cherbourg, but not at Dielette.

"The Government of Guernsey is committed to continued dialogue with Normandy while this licensing regime, established in accordance with the obligations of the TCA, is developed and put into effect."

Mr Lefèvre confirmed that La Manche were grateful for the speed at which this had been done. Deputy Ferbrache said that resembled a "good start to this new relationship", with further work needed to help secure beneficial arrangements for Guernsey.

“The new UK-EU Trade Agreement, the TCA, marks the beginning of a new chapter in the Bailiwick’s relationship with the EU, specifically with France and in the historic connection with Normandy," he said.

"The Government of Guernsey is committed to implementing the agreement in a fair way to ensure there is a stable and predictable relationship for trade and fisheries with the EU, and through that Normandy.

"I also took the opportunity to ensure that the strategic importance of the direct cable connection with France was understood, this will need further discussion when the TCA fisheries licensing regime has been fully implemented. It was clear from the discussion that we have made a good start to this new relationship."

Pictured top: Guernsey fishermen have been unable to land their catch at Diélette.