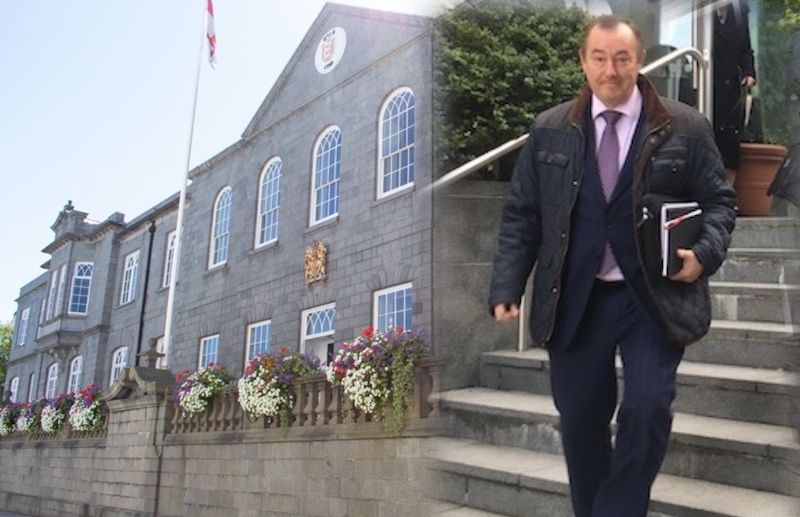 Mark de Garis will remain as the States' interim CEO for the next six months, with the island's political leaders saying there is much work to do in order to get the recruitment process right.

The Policy and Resources Committee has stressed that, as it stands, it intends to advertise the position externally at the end of those six months.

Paul Whitfield was removed from office after returning from holiday last month, with Policy & Resources President Peter Ferbrache saying his Committee "recognised the need for a change in senior leadership and have taken action to bring this about”.

The States has refused to answer questions following the removal of its CEO, including the reasons behind his removal, the costs of recruiting a replacement and the pay-off to Guernsey's highest paid public servant, who was on a £180,000 salary.

"The Committee intends to give careful consideration over the next few months to determine the detail of what is required from the role having regard to the current challenges faced in the public sector and the island," P&R said in a statement this morning.

"This is a pivotal position and the Committee must ensure the job description and interview process meet expectations." 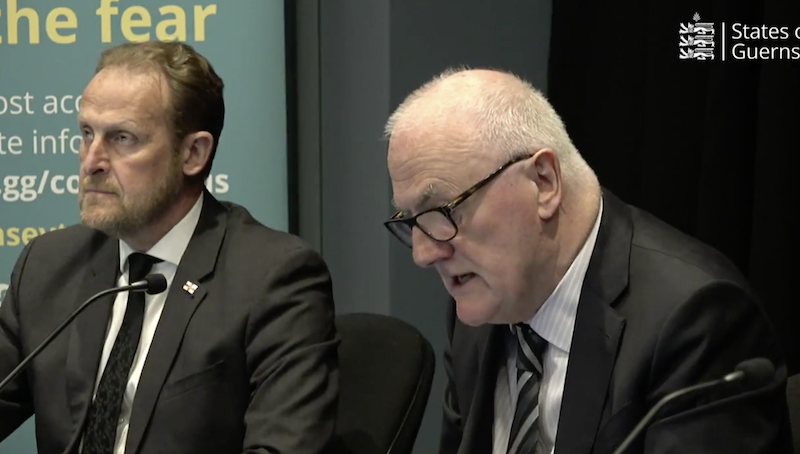 Pictured: Paul Whitfield was removed from office after eight years by the current Policy & Resources Committee.

In the meantime, Guernsey's Chief Minister said Mark de Garis and his team have P&R's full backing to deliver a programme of digitisation and restructuring designed to improve States services.

Talks have commenced with employees affected by the restructuring and will continue for several weeks.

Asked how many staff fall into scope, a States spokesperson said it “would be inappropriate to give further details at this stage.”

“We will spend time making sure the next appointment meets the current needs of the States and the community,” said Deputy Ferbrache.

Pictured: Jersey's civil service is currently headed up by an interim CEO, Paul Martin, on a 12-month contract due to end in February 2022. His predecessor, Charlie Parker, had a salary of £250,000 a year, plus the incentive of residential qualifications. The States of Jersey's recruitment process remains open and offers a "negotiable" salary for the right candidate.

“At the same time, the Committee is very mindful of the pressures facing the island and the need to drive forward the modernisation agenda and implement the Government Work Plan without delay.

“We are giving the interim Chief Executive and his senior team, with their experience and knowledge, our full backing to move this work forward in line with the wishes of the States.”

Why is the States looking for new senior leadership?

There has been a mixed public response to Mr Whitfield’s departure, with many in the community saying the States CEO has ultimately failed to deliver the civil service reform he vowed to achieve.

When he first took office as the island’s senior civil servant, Mr Whitfield was given a brief to “develop and deliver a programme of Public Service Reform that would improve the way we delivered services to our customers."

In 2015, he published a 10-year framework for ‘organisational change and transformation’, which was revised and updated in 2018, when he announced a ‘significant programme of change’.

That included, but was not limited to, a reduction of 200 posts out of the 1,600 civil servants employed by the States.

This has not materialised and there has been great frustration within the community and some quarters of the States about the speed at which the proposed ‘reforms’ have actually developed, even taking the pandemic into account.

Others have credited Mr Whitfield for the performance of the public service during the unprecedented circumstances of the Covid-19 pandemic.

In October 2020, Mr Whitfield was awarded an OBE for four decades of service to the public sector, starting out in military service and working in some of the UK's most dangerous prisons before becoming CEO of the States of Guernsey.