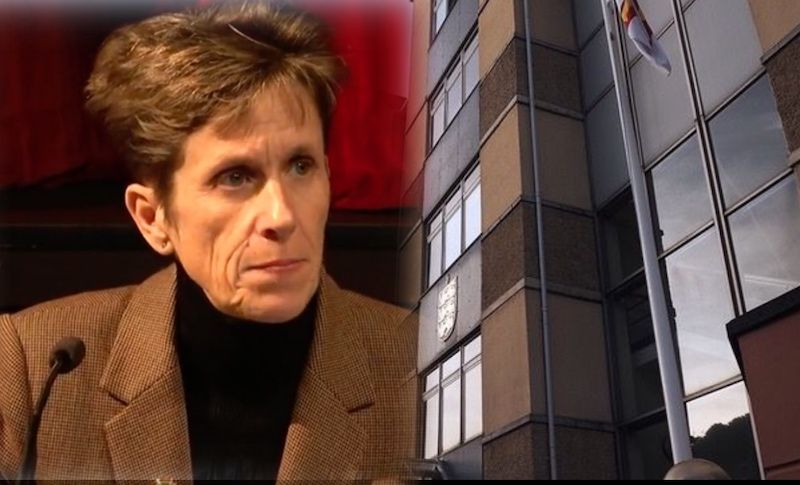 Political leaders have announced a significant “restructuring” of the public service, with an unspecified number of States employees in scope as Government aims to cut costs and digitise more of its services.

Talks have commenced with employees affected by the restructuring and will continue for several weeks. Asked how many staff fall into scope, a States spokesperson said it “would be inappropriate to give further details at this stage.”

Deputy Soulsby said civil servants “have played a key role in delivering one of the world’s most effective Covid-19 responses and managed the impacts of Brexit”.

However, the former Health President said “huge financial pressures” have made the need for transformation more serious than ever.

“We need to be as efficient as possible, especially as we consider the need for tax rises on our community. It’s not fair to ask islanders to pay more unless we’re doing everything possible to minimise costs.” 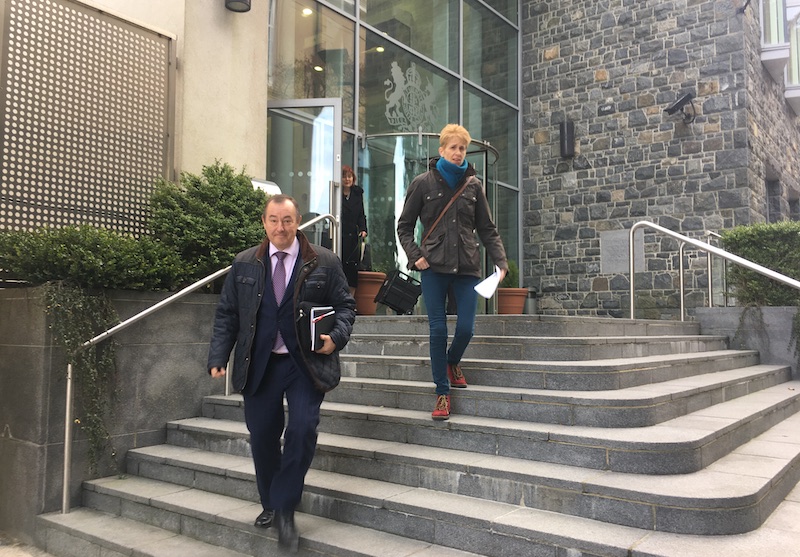 The aim of the work is not only to trim costs, but to make better use of technology than has historically been the case.

This, it is hoped, will make States services easier to use at lower cost to the general public paying for those services.

“We know that some of the day-to-day interactions with government can be clunky and cumbersome and they need to change to reflect the digital age we live in,” said Deputy Soulsby.

“So as we work to recover from the impacts of the pandemic, the time is right to move forward with this restructuring as part of our Public Service Reform.”

The States says the restructuring will “create a more modern and efficient public service” where interactions with government “can be done through a ‘one-stop, tell us once’ approach.” 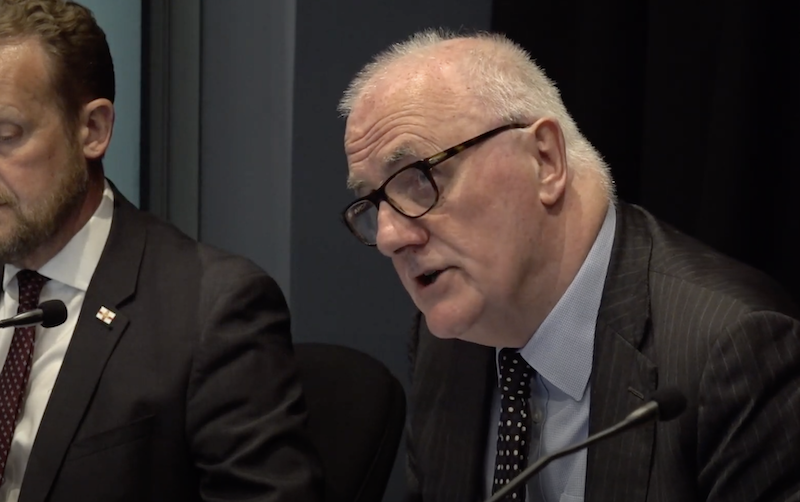 Mark de Garis, the States’ Strategic Lead for Place Policy, has been given the top public sector job on an interim basis following the departure of Mr Whitfield.

The former incumbent was tasked with reforming the public sector when he first took office eight years ago. Despite leading the States through the Covid-19 pandemic, there is understood to have been frustration with a lack of progress towards meaningful civil service reform.

The States has refused to comment on the specific reasons behind Mr Whitfield's removal.

“This is a big and important change for our organisation, and change is never easy,” said Mr de Garis.

“I know some of our colleagues will feel unsettled as we go through this restructuring process. Their managers and our human resources team will work with them because we want to be transparent, fair and honest with all of our colleagues.”