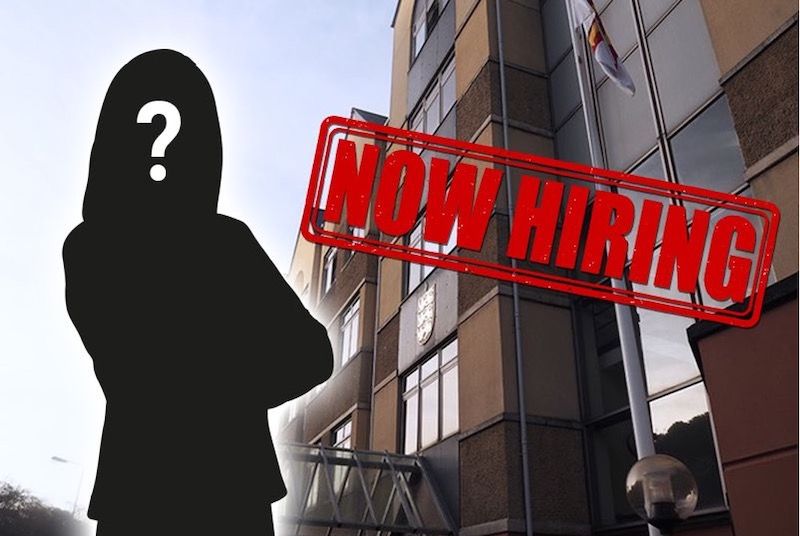 Structural changes and turnover of key staff within the Education Office has resulted in a “significant loss of corporate memory”, as the States restarts the recruitment process for a permanent Director of Education after four years without one.

The announcement that Education would be relaunching efforts for a new senior educationalist came just hours after the Committee’s responses to Rule 14 questions from Deputy Gavin St Pier were published.

Those answers revealed that Education had "received the necessary Policy & Resources Committee support" to restart the recruitment process in an effort to finally replace Alan Brown, who retired as Director of Education in 2017.

The questions requested that Education President Andrea Dudley-Owen elaborate on comments she made in March about the state of the Education Office.

In a press release on 22 March, Deputy Dudley-Owen - a former Education Committee Member last term under Paul Le Pelley - said she was “shocked by the changes I found in Education when I returned to the Committee after an absence of two-and-a-half years.

“Past political decisions have not served Guernsey well,” she said in March. “There is a huge amount of work for us to do, repairing relationships with staff and strengthening a seriously depleted Education office.”

Pictured: Deputy Dudley-Owen said that long-term restructuring of the States had left the Committee short of experience and expertise in the short-term.

Deputy St Pier asked which roles had been depleted.

Compared to 2016, Deputy Dudley-Owen said there are now 9 fewer full-time equivalent roles focusing on business as usual activity. She added, however, that any comparison was fraught with complexity, as there have been a number of structural changes both within the Education Office and the wider civil service.

Some roles – such as communications and IT officers - have been centralised; while former committee secretary roles have been removed in favour of directors of operations and strategic leader positions across multiple areas of the States.

“What has been drawn into sharp political focus is that as a result of this transformation activity, support in many areas is provided differently to the support in place in 2016 and a number of roles now have duties that span more than one committee mandate,” said Deputy Dudley-Owen.

“A combination of restructuring and staff turnover has resulted in a significant loss of corporate memory within a relatively short period of time. Although such changes are intended to bring about long-term improvements, in the short- to medium-term the combination of the extent and pace of change has been destabilising.”

Pictured: The small Continuous Professional Development team is one of the areas of the Education Office that has taken a hit since 2016.

Deputy St Pier asked which roles, if any, are now being recruited to fill the gaps in the workforce.

Most significantly, the Director of Education position has proved a difficult position to fill since Alan Brown left after five years in the senior strategic role.

An initial recruitment process failed to find a suitable candidate, and former headteacher Andrew Warren - who was part of the recruitment panel - ended up being offered and accepting the role of Acting Director on a short-term contract.

Another recruitment drive at the start of 2018 saw UK-based Laurie Baker appointed, only to suddenly pull out for personal reasons. 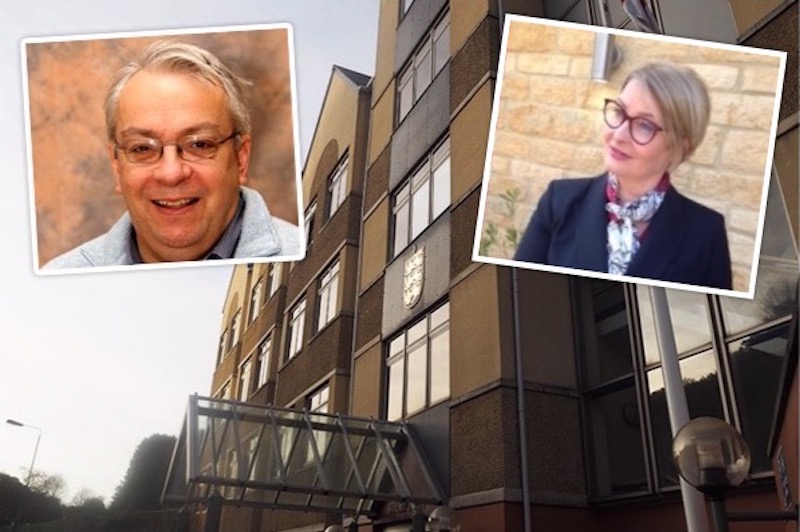 Pictured: Despite withdrawing her acceptance of the job, Ms Baker, right, has since acted as a UK-based adviser and as a main point of contact when the job was re-advertised last year. Andrew Warren, left, filled the role on a temporary basis during 2018.

Deputy Dudley-Owen is now hoping that the fourth time will prove the charm, after the Committee received political backing to re-advertise the role from Policy & Resources.

“The role of the Director of Education is a cornerstone leadership position in the Guernsey education system and since the Committee took office, it has been very keen to recruit to this role which has been vacant for too long.

"We have already said that our Committee will focus on policy and providing strategic direction while leaving the running of day-to-day education to the experts.

"The Director of Education is at the forefront of that and this appointment will help us realise our vision for an equitable, safe and inclusive education system that meets the needs of the community and delivers high quality learning for all our young people."