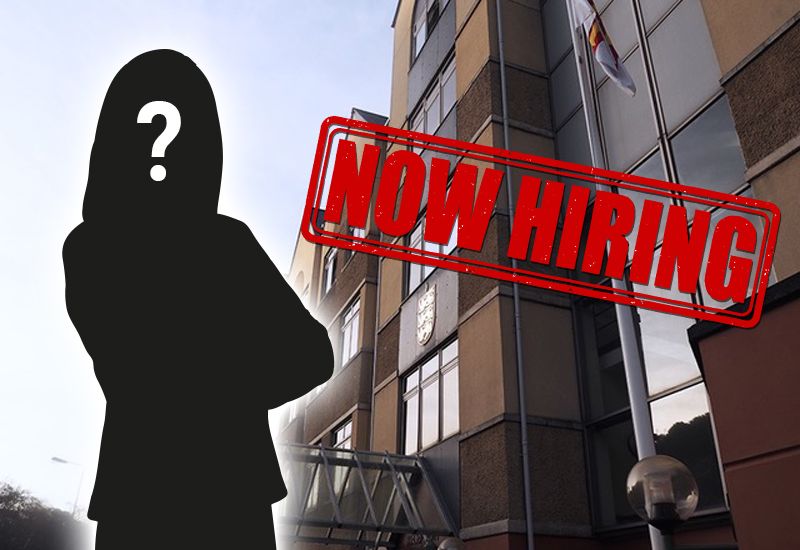 The woman who changed her mind and decided she didn't want to be Guernsey's Director of Education is now the point of contact for anyone else applying for the re-advertised senior civil service role.

Laurie Baker was appointed to the role in April last year - but in August she said she couldn't relocate to the island for personal reasons. 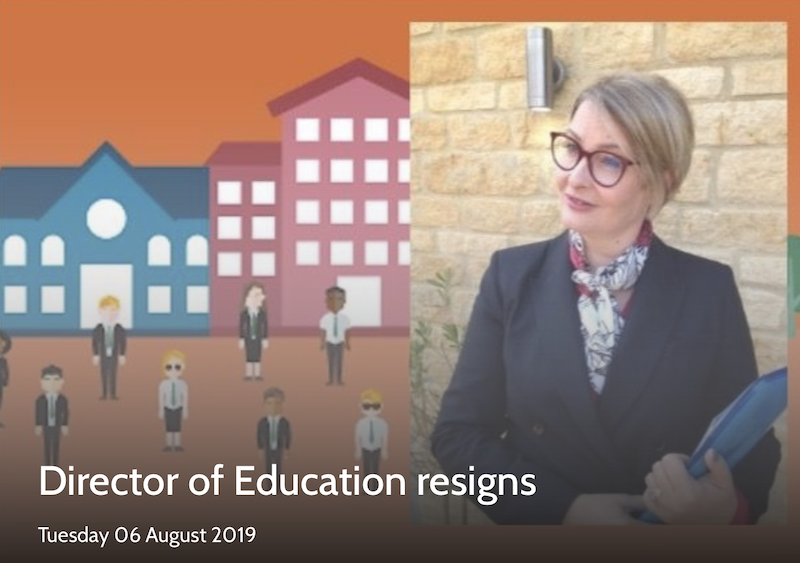 Pictured: Laurie Baker withdrew from the role of Director of Education just months after accepting the job last summer. You can read more about her decision to withdraw HERE.

Mrs Baker's decision to withdraw from her agreed role as Director of Education means the island has not had one on a permanent basis since 2017, when Alan Brown resigned from the role. He was replaced on a temporary basis by Andrew Warren who agreed to fill the role for a year while a permanent replacement was found.

Mrs Baker was then recruited following a controversial appointments process which also led to Clare Sealey being offered the newly created post of Head of Curriculum and Standards. That is likely to soon be subject to a formal Tribunal, if the States back Scrutiny's second attempt to launch an inquiry backed by full legal powers.

Mrs Baker's decision to withdraw from the role of Director of Education was solely for personal, family reasons though. And despite not taking up the position and relocating to Guernsey, she has continued to work for the States.

She had already been working part-time for the Bailiwick's Committee for Education, Sport and Culture for some months before she decided against moving over. Since then, she has continued working for Education as a consultant.

A spokesperson for the Education Office said:

"Laurie Baker is making a very valuable contribution to the work of Education, Sport & Culture as a strategic educational advisor. We are pleased that she has agreed to continue supporting the new Education Office leadership team in that role until the end of the current academic year."

Pictured: The job advert for Director of Education is listed at gov.gg

The closing date for applications from those wanting to apply for the role of Director of Education is 3 March. Mrs Baker is listed as the contact for anyone wanting more details about the role.

She is due to leave her consultancy role at the end of this academic year meaning she will also be on hand during the transition process if a new Director of Education is found quickly.