Senior education roles up for grabs 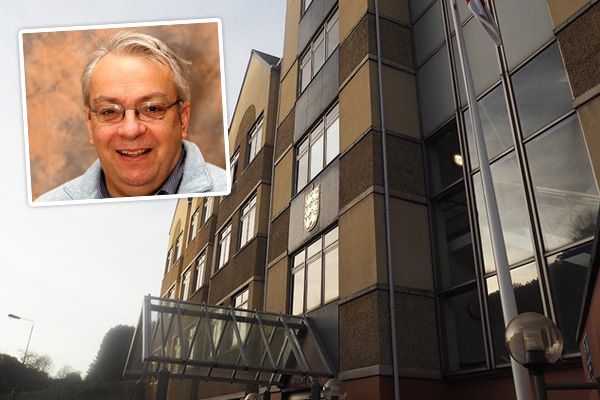 Senior education roles up for grabs

The most senior role in Bailiwick education is being advertised again, as the short term Director of Education has confirmed he doesn't want the job for any longer than he had previously agreed.

Experienced teacher and headteacher Andrew Warren agreed to take the role on last year, on a short term basis only, after the Committee for Education, Sport and Culture, found no one with enough experience had applied for the job.

He was given the role on a fixed term basis in September, after initially sitting on the recruitment panel which failed to find a suitable candidate for the post. He has now said he wants to step down in April.

ESC said that he has "contributed to the development of a slightly redefined role for the next holder of the post" and that applications are now welcome.

The role of Director of Educaton is a statutory role and the post holder serves as the principal education advisor to the Committee for Education, Sport & Culture.

ESC President, Deputy Matt Fallaize, said; “The Committee is very reliant on the post of Director of Education for advice and support.

“Looking back to before 2018 there has been a period of instability in the role and the Committee wants to address that by appointing a permanent Director. The new Director will play a leading role in all aspects of the Committee’s ambitious policy agenda. This includes the restructuring of secondary education from four schools into two 11-18 colleges operating as one school, the appointment of OFSTED as the inspector of our schools, substantial changes to the way in which the performance of schools and students is assessed at GCSE level, and the development of a new Education Law. In all of these areas the person appointed will benefit from the work undertaken by Andrew Warren. Without Andrew’s advice and experience the Committee would not have been able to press ahead with its policy agenda as quickly as it has and we will always be grateful to him for temporarily stepping into the role at short notice.”

As well as recruiting a Director of Education, ESC wants to find an Executive Principal to lead the new organisation which is going to be formed by integrating the College of Further Education, the Institute of Health & Social Care Studies and the GTA.

The Committee will advertise and interview for the post in the next few weeks and says it hopes to select the successful candidate before the end of March.