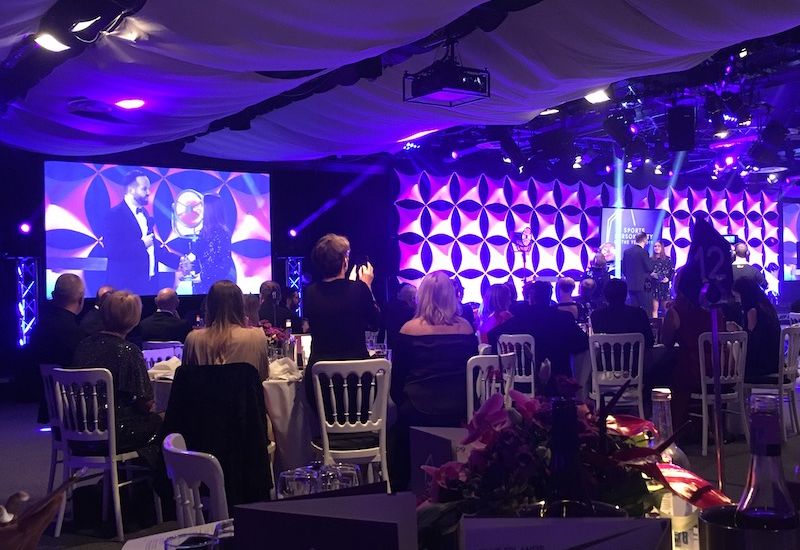 Nominations opened overnight in the following categories: Betway CI Sports Personality of the Year, Blue Islands Team of the Year, Rising Star of the Year and Coach of the Year.

Winners will be announced on Thursday 27 January at a black tie gala event at Beau Sejour, which will also be broadcast live on television.

Last year's CI Sports Personality of the Year was Guernsey's Maya Le Tissier, who is a professional footballer with Brighton and Hove Albion. She was chosen ahead of Guernsey athlete Cameron Chalmers, Jersey shooter Cameron Pirouet and Jersey swimmer Harry Shalamon. 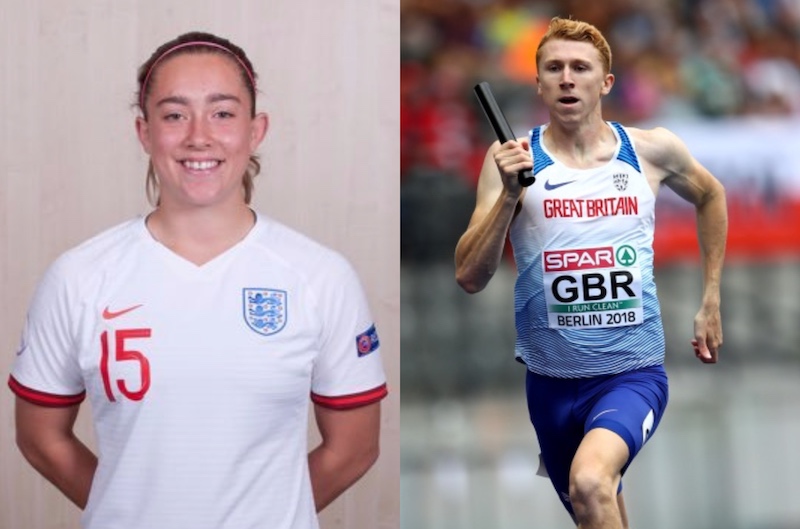 Pictured: Maya Le Tissier (left) is the current CI Sports Personality of the Year. Cameron Chalmers (right) was among the shortlisted nominees.

"In the past, we have received over 1,000 nominations which shows the high quality of sport we have in the islands from our young stars to senior teams and dedicated coaches," said Karen Rankine, Managing Director of ITV Channel Television. "We look forward to seeing who will be in the line up this year."

"It’s wonderful to once again be celebrating the best of Channel Islands sport, recognising the achievements and success in local sport; it’s a huge part of island life," said Rob Veron, Chief Executive of Blue Islands.

"All of us at Blue Islands are proud to play our part in bringing people together and in continuing to support the Team of the Year in this year’s awards."