No legal protection for strikers in Guernsey 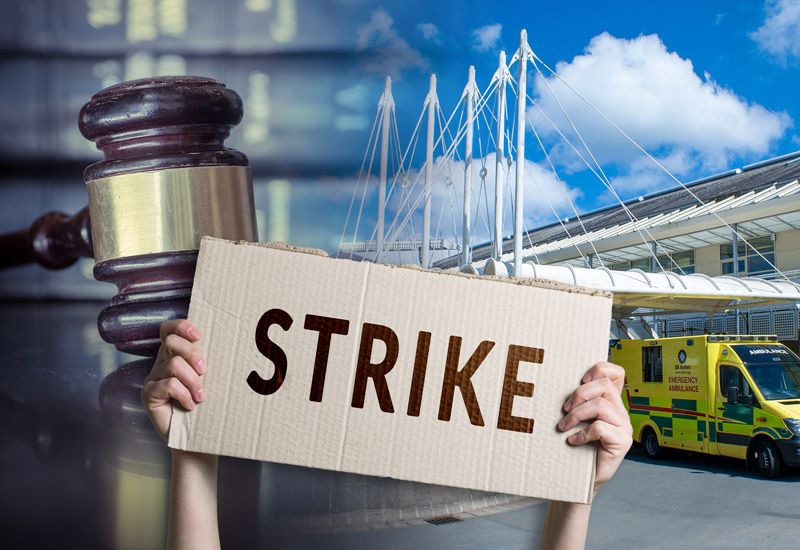 No legal protection for strikers in Guernsey

Workers in Guernsey have no 'statutory right' to strike, according to the Industrial Disputes Law, meaning the island's nurses could be left exposed if they do decide to pursue industrial action.

The largest nursing union in Guernsey, the Royal College of Nursing, is looking to make a final decision on whether its members will go on strike, as pay negotiations between it and the States have now dragged on for nearly 12 months.

With neither side being able to reach an agreement, even with the involvement of the Industrial Disputes Officer, the nurses have now asked their UK seniors for permission to strike. That permission was granted last week, and now a strike is looking more likely than ever before. 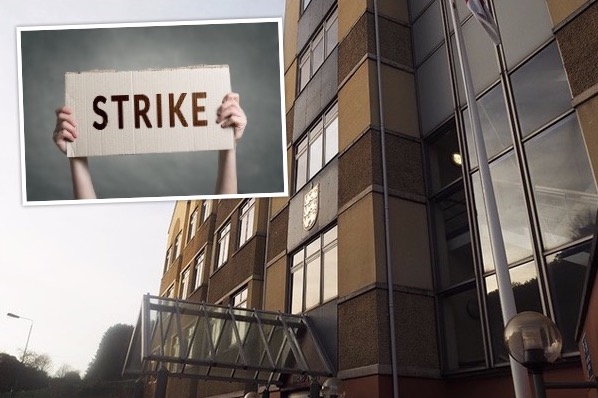 Pictured: While nurses work for HSC, P&R are their actual employers, and they hold the purse strings, so negotiations have been between the senior States Committee and the nursing unions.

Following that news, Express asked a series of questions to the States and the island's law officers about where nurses would stand if they do decide to take the industrial action. Those questions revealed that Guernsey has no statutory protection for workers in Guernsey looking to strike, as rules differ "significantly from the UK".

"Unlike the UK, in Guernsey the lawful route to raise employment related disputes in respect of terms and conditions of employment is through a referral to the Industrial Disputes Officer (IDO), which may ultimately result in the Industrial Disputes Tribunal reaching a decision which resolves such a dispute and which is binding on all parties," a States spokesperson said.

Pictured: There is no Guernsey legislative equivalent to the Trade Union and Labour Relations (consolidation) Act 1992 (image of part of the UK law). The RCN have so far been following these UK procedures in preparing to strike.

"Instead, to protect employee rights, the Industrial Disputes Conditions of Employment (Guernsey) Law, 1993 (‘IDL’) was passed by a resolution of the States of Deliberation. Under this law the definition of ‘Industrial Disputes’ includes: ‘any dispute or difference between an employer and employee [...] connected with the conditions of employment’ which means that employees who may be in dispute with their employers - but who have no lawful right to strike - are, subject to certain qualifying requirements, afforded access to judicial process. These arrangements apply to all employers and employees, whether public or private sector."

Why is this the case in Guernsey? At the time it was considered to be better suited to the island community than the UK equivalent systems. A document outlining what the exact situation is in Guernsey can be found here.

In short, however, there are three stages under the island's Industrial Disputes Law mechanism which aim to try and resolve disputes:

(1)  by agreement with the assistance of the independent IDO 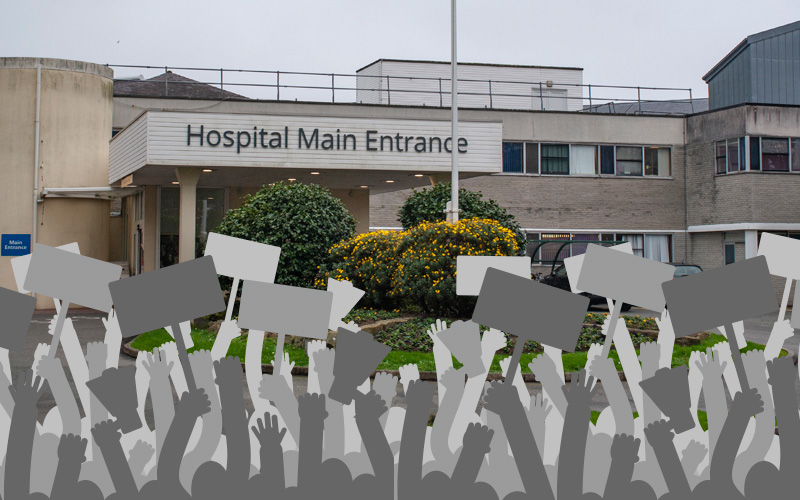 Pictured: While the States made no indication it would try and sue nurses that went on strike, it would, technically, be possible.

The States spokesperson continued: "This mechanism means there is always a route to resolution. Employees should therefore not feel the need to take industrial action which may constitute a breach of their contracts of employment as the IDL will provide an opportunity for their positions to be heard by an independent decision maker and a resolution reached."

Of course, while there is no legal protection for employees striking, there is also nothing to stop them doing so. The law leaves those workers open to contractual breaches, or the termination of their contract though, things the UK have legislated to prevent. Therefore striking means the potential of legal consequences for everyone invovled, whether that be nurses being sued for striking, or patients suing the hospital.

In summary, the spokesperson for the States said: "Legal ramifications are a possibility for all parties as a result of strike action.

"The Policy & Resources Committee wants to see a swift resolution to this dispute in a calm atmosphere and are fully engaging with the nursing unions, the IDO and the legal process to achieve this."