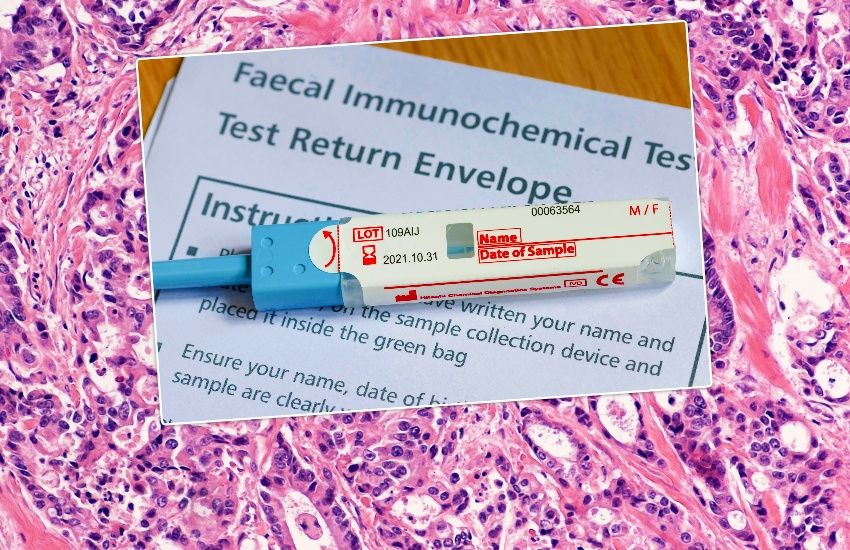 The island's bowel cancer screening programme has been suspended.

This means that people in their 60s, who are meant to be screened every two years, are currently not being sent kits for faecal tests which can indicate bowel cancer and other diseases.

A positive screening should lead to an investigative procedure known as a colonoscopy. But there is such a long waiting list for a colonoscopy that the Committee for Health & Social Care has stopped sending out screening kits.

The Committee and the Medical Specialist Group [MSG] told Express: "A screening programme for a healthy population should not be run when there is no means of diagnosing a condition found from a screening test. This is because there are many other conditions which can require follow up investigations, such as piles, and while a person has no symptoms and is otherwise healthy a screening test can cause more harm than benefit.

The Committee and the MSG "apologise[d] to all eligible islanders who have not been offered a bowel screening kit". 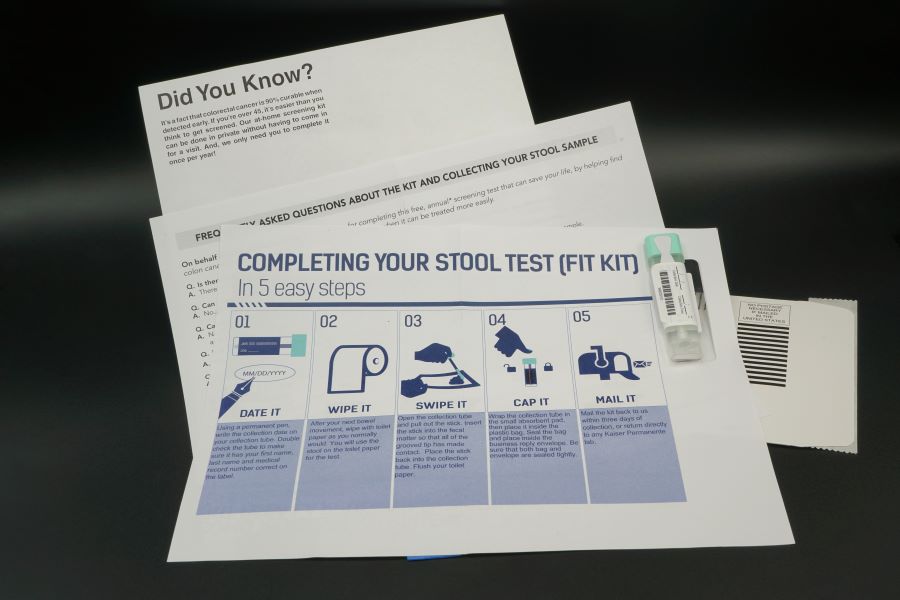 Express recently reported that around four out of every 10 gastroenterology patients are waiting longer than six months for an appointment or procedure they need with a specialist, including colonoscopies.

"We acknowledge that the [bowel cancer screening] programme has been affected by the backlog of symptomatic people awaiting investigation," said the Committee and the MSG.

"Covid-19 requirements meant there were major restrictions for colonoscopies - because it is an aerosol-generating procedure - which meant fewer colonoscopies were able to be carried out.

"Pre-covid, the waiting list was under 150 patients. By March 2021, the number of symptomatic patients requiring a colonoscopy had risen to 492. Priority was given to these patients because those with symptoms have a much higher risk of a cancer diagnosis than those without symptoms from a screening programme. Patients who have received a positive [screening test] result will be added to the colonoscopy waiting list but will not be prioritised over those patients who are symptomatic."

They said the waiting list was 411 when recently reported to the Committee. 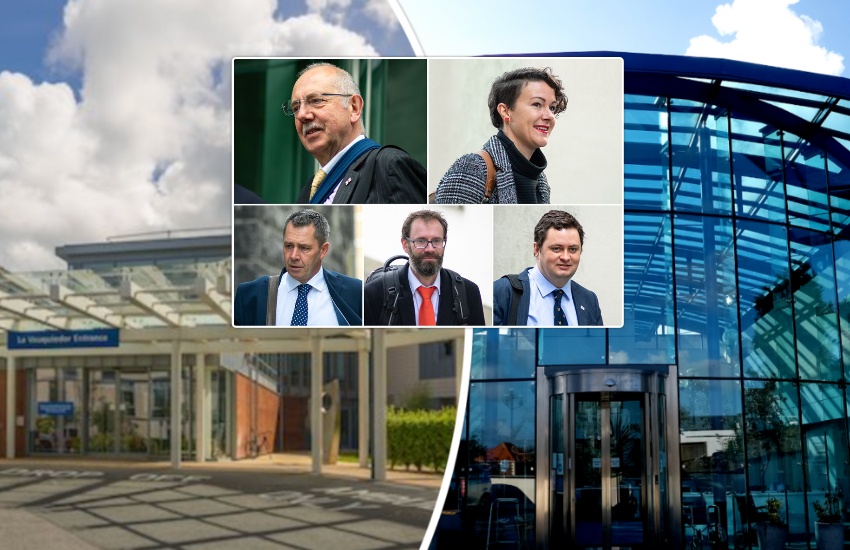 Pictured: The Committee for Health & Social Care and the Medical Specialist Group released a joint statement on bowel cancer screening in response to questions from Express.

The MSG is currently providing a locum gastroenterology service having been unable to replace its two permanent consultant gastroenterologists who left earlier this year, Dr Hamish Duncan and Dr Manoj Kuttapan. The Committee and the MSG said "it has been difficult because gastroenterologists are in very short supply nationally and globally".

"In order to make significant inroads in the number of patients waiting, the Committee has planned a waiting list initiative for early 2023, and the MSG will be providing two locum gastroenterologists for a five-week period from 28 November until the end of December," they said. "The waiting list initiative would be a separate initiative to provide extra services, probably at weekends, by a UK provider team with their own doctor, nurses etc.

"It is hoped that the bowel cancer screening programme will recommence once the symptomatic waiting list has been reduced.

"It is very important to remember that the screening programme is only for people who do not have any bowel [disease] symptoms. Anyone experiencing symptoms should make an appointment to see their doctor as soon as possible." Symptoms include: 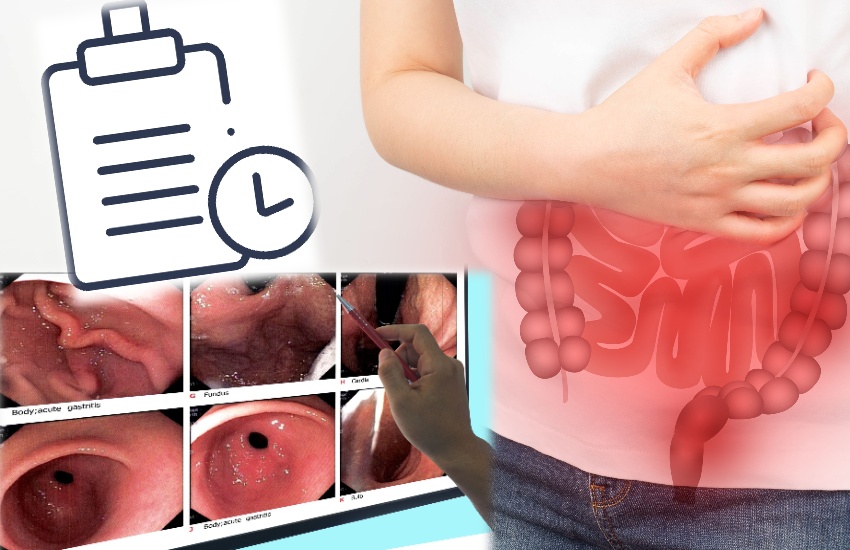 Pictured: Express recently reported that four out of five patients who require a gastroenterology appointment or procedure are not being seen within the time they should - eight weeks - and the lengthy waiting list has also resulted in the withdrawal of bowel cancer screening.

The States first introduced bowel cancer screening in 2012 after several years of campaigning from deputies and some doctors and health community groups. Initially, it was offered using a flexi sigmoidoscopy examination. In 2019, the screening method was changed to faecal tests.

The Chief Executive of Bowel Cancer UK, Deborah Alsina MBE, said recently: "The stage of your diagnosis significantly affects your survival. Most people diagnosed at stage one will survive bowel cancer, but this drops significantly to under 10% as the disease becomes more advanced and spreads around the body.

"Research has clearly shown that diagnosis via screening, i.e. before people have symptoms, gives people the best chance of an early diagnosis. In fact, 97% of those detected through screening will survive more than five years compared to 49% of those diagnosed via an emergency admission." 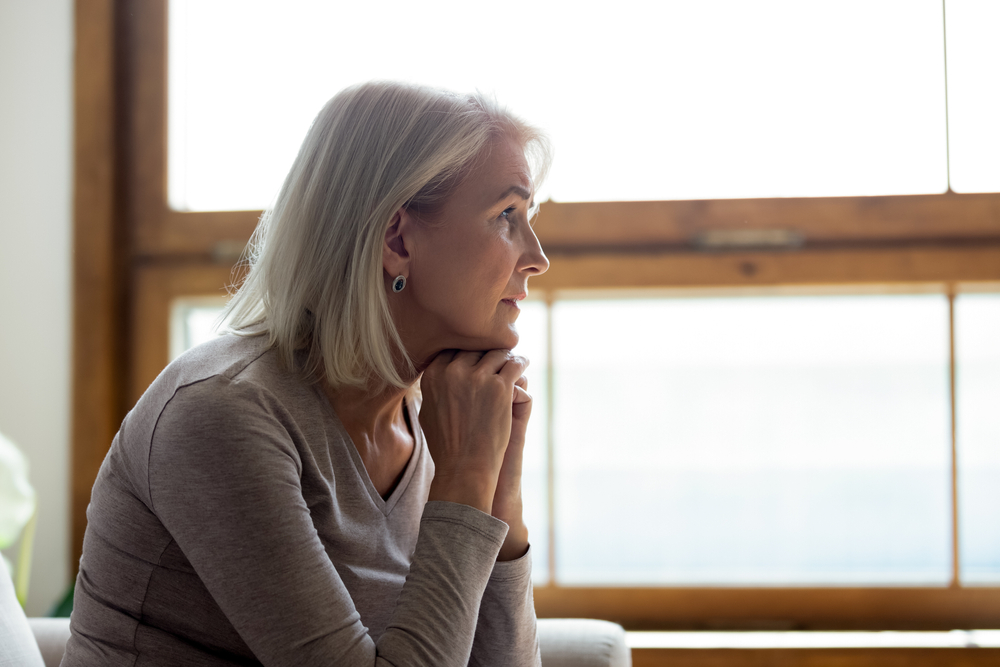 Pictured: Although people in their 60s are currently not receiving bowel cancer screening tests, health bosses said that urgent cases of people with symptoms are being seen as quickly as resources allow.

Confirmation that the bowel cancer screening programme is suspended as a result of the lengthy waiting list for a colonoscopy is the latest in a series of difficulties facing health and care services in the island.

Express recently reported that community care is being reduced for 55 adults and withdrawn completely from seven.

And earlier this week Express reported on a senior politician and health campaigners who have condemned the introduction of charges for cancer patients who need out of hours treatment at the Princess Elizabeth Hospital.

Further information on signs and symptoms of bowel cancer can be found HERE.