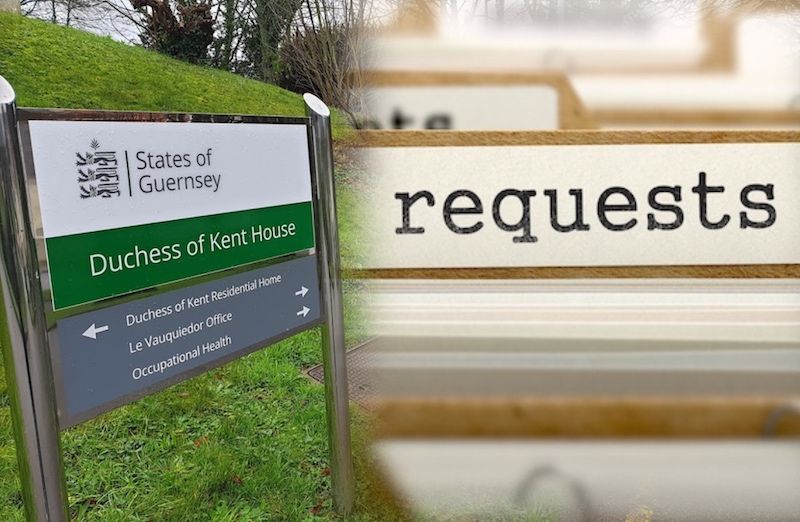 Health & Social Care has been handed a formal reprimand by the Bailiwick's Data Protection Authority for a "lack of respect and courtesy" in responding to a data access request.

The Authority started investigating HSC last year in response to a complaint that the Committee had not provided personal data within one month following a data request, which was submitted on 30 June 2020.

The Authority upheld the complaint and found that HSC had not responded within one month. The Committee also failed to notify the complainant of their right to appeal or ask for a one-month extension to deal with the request.

The Committee could have stayed within the law by doing so - as it responded within two months - however no communication was made with the complainant.

“This case highlights how important it is for organisations who receive requests of this nature to respond to and update the requestor in a timely and proactive manner," said the Bailiwick's Data Protection Commissioner, Emma Martins.

"That is as much about respect and courtesy as it is legal duty. Administrative processes can be considered as burdensome, but they are nearly always an extremely important element of ensuring broader compliance."

Mrs Martins said the Committee had cooperated fully with the subsequent investigation and had "made commitments to improve” in the future. It had been a very busy time for the Committee dealing with the pandemic, she added.

Pictured top: The Office of the Committee for Home Affairs is based at Le Vauquiedor.

Plain packaging to become mandatory for cigarettes and tobacco