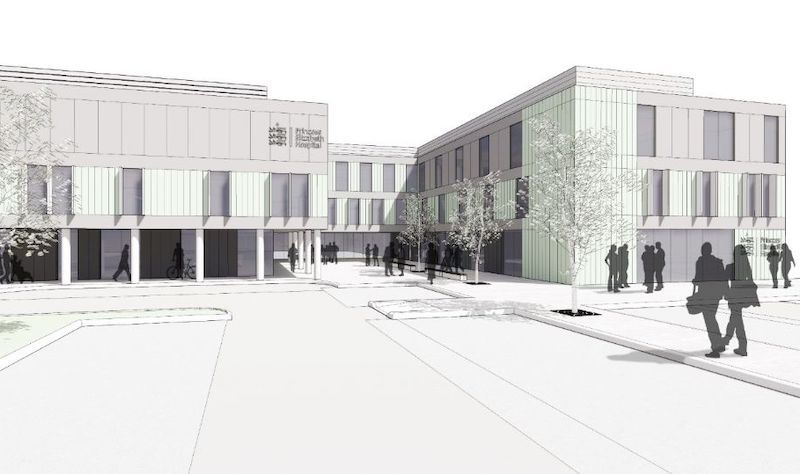 On Saturday 28 November, the public will have the chance to see the newly-approved plans for phase 1 of an extensive series of proposed upgrades to the site.

Up to £43m has been set aside for phase 1 and the funding has already received resounding support from the States Assembly.

The hospital upgrades, which have been described by HSC as "essential", are proposed to take place across three phases staggered over the next seven years. Plans for phase 1, which include a new critical care unit and theatre recovery ward, have been approved this week, with construction due to start next summer.

"The upgraded hospital will benefit all our staff and community," said Jan Coleman, the Director of Hospital Modernisation. "We’ll have a best practice clinical environment to help us continue delivering the very highest levels of care."

"It has taken a considerable amount of work to get to where we are now and we are delighted to be one step closer to starting construction with the approval of the planning application for phase 1." 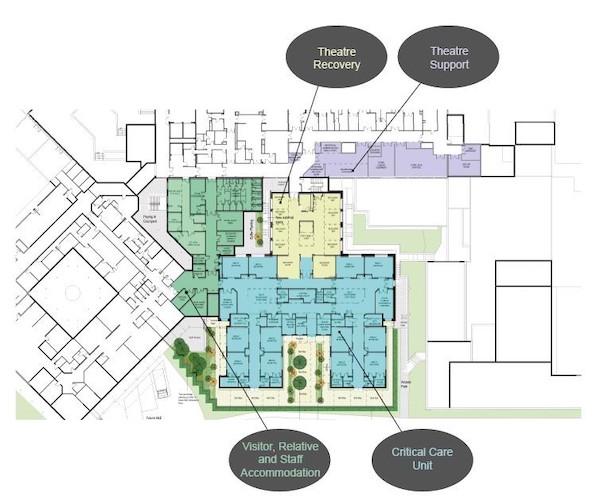 Pictured: The areas of the PEH that Phase 1 of the Hospital Modernisation Programme will focus on.

The Beau Sejour showcase - which will run from 10:00 to 16:00 next Saturday- will feature 3D drawings and example images of what elements of the new facilities will look like. There will also be the opportunity to view a virtual walk through of the new critical care unit, giving people a sense of how virtual reality software has played a role in enabling the teams to visualise and refine the plans.

“We are hoping to see lots of people on the day to discuss this exciting development for the Bailiwick face-to-face," said Mrs Coleman. "Together we are creating our hospital of tomorrow.'

Use of virtual walkthroughs was initially devised as a substitute to HSC staff being able to visit comparable modern UK healthcare facilities to see what was being proposed in the PEH upgrades, due to Covid restrictions. However, the ability to digitally create the exact 3D layouts of the PEH plans has proved more beneficial than carrying out external site visits. 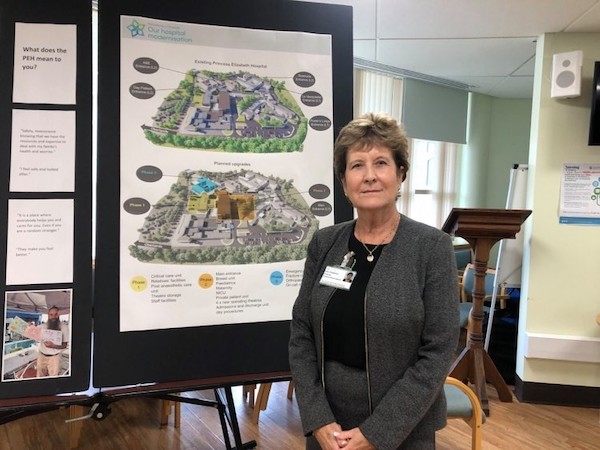 Pictured: Jan Coleman said HSC were going to great lengths to obtain not only professional input on the plans, but public feedback as well.

"The technology has played a significant role in finalising the plans for the new critical care unit and theatre recovery ward in phase 1. Being able to walk into each room and observe minutiae such as where plug sockets will be placed and how various bit of equipment might obstruct views across a ward has enabled the clinicians to request a number of enhancements that would have otherwise not been possible.

"The same technology will now be used to develop plans for the proposed phases 2 and 3 of the hospital modernisation."