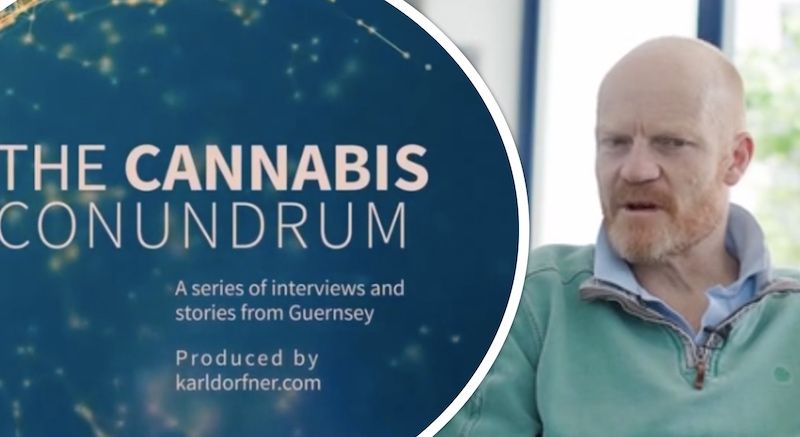 Guernsey’s former Chief Minister has come out in support of legalising cannabis, but has warned that there would be a "minefield" of international regulations to overcome and many practical questions with no easy answers.

Deputy Gavin St Pier was interviewed for a documentary on the legalisation and commercialisation of cannabis in the island, during which he suggested it should be treated as a health care issue.

‘The Cannabis Conundrum’ was directed by Karl Dorfner and also included an interview with others who support decriminalisation or legalisation.

“My views on this topic have been settled for quite a few years,” said Deputy St Pier.

“I’ve always regarded it as being a health issue and an issue about quality control and regulation, in exactly the same way as the community has taken control of tobacco and alcohol.”

Pictured: “I think regulation and taxation is the right way to go,” said Deputy St Pier.

In the documentary, Deputy St Pier described the difficulty Guernsey would have in taking the first step in legalising a substance that is still widely prohibited across the globe.

“The policy question is easier than some of the practical issues that need to be addressed," he said.

“It’s a minefield of international regulation and commitments which have been entered into over many decades by the international community, seeking to enforce the prohibition of a whole range of illicit drugs."

Deputy St Pier used the example of anti-money laundering regulations, where banking institutions need to report the handling of any proceeds of crime. If cannabis is legalised by the Bailiwick but not in mainland Europe, then handling proceeds of cannabis cultivation in Guernsey would over-step international commitments and laws.

“Canada and the United States are currently dealing with these issues,” he said. “How do you deal with the proceeds of the industry?” 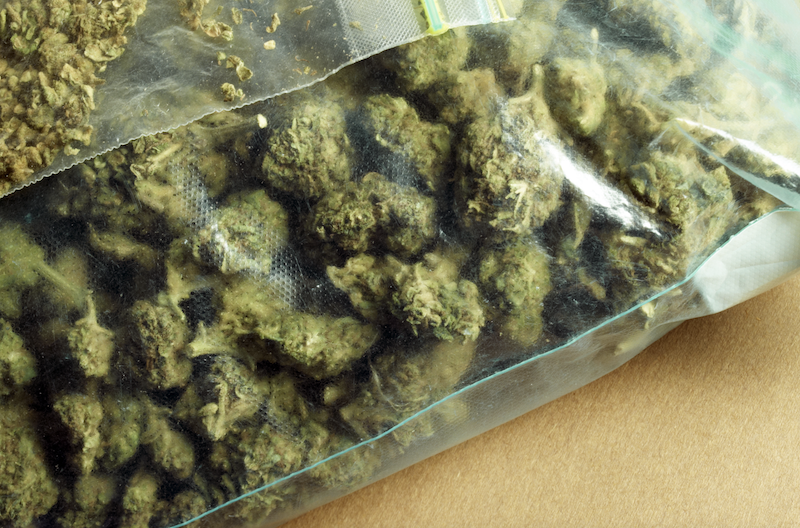 “Guernsey isn’t an ‘island’ on this issue,” said Deputy St Pier. “Until there is broader recognition globally there will definitely be real practical consequences.”

The second episode of ‘The Cannabis Conundrum’ will be released later this year and will reportedly focus on some of the arguments against loosening up Guernsey's stance on the Class B drug.