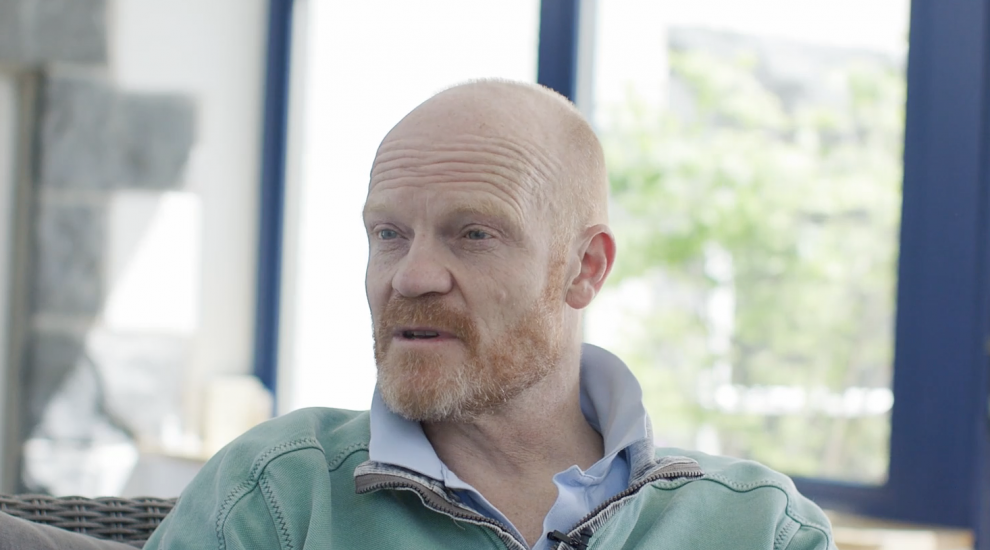 A documentary series on the legality and commercialisation of cannabis in Guernsey has been launched, including interviews with two current deputies.

Deputies Gavin St Pier and Peter Roffey both appear in the first episode of a two-part documentary directed by Karl Dorfner.

'The Cannabis Conundrum' also features interviews with other promoters of cannabis and its legalisation. Mr Dorfner said the first episode is very much 'pro' legalisation, with other points of view still to be promoted in the second episode.

"I reached out to six deputies," he said. "The people who were pro-legalisation said 'yes', and the four deputies against it said 'no'."

Mr Dorfner said the President for the Committee for Home Affairs, Deputy Rob Prow, had indicated an interest in appearing in the next episode.

"I'm hoping to talk to Deputy Prow and people in HSC next," he said. 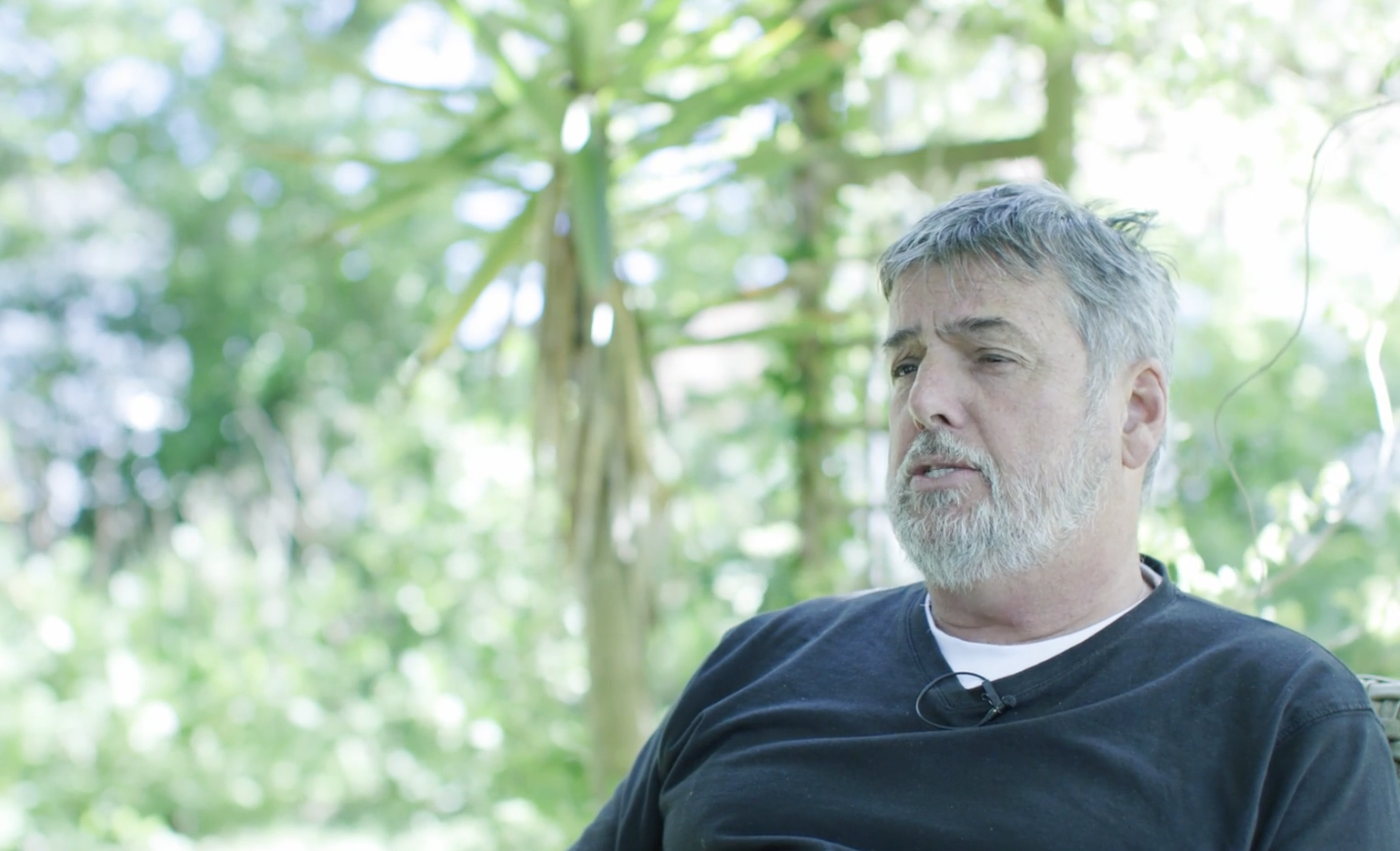 Pictured: "I've been interested in the topic for a very long time," said Deputy Roffey.

"I was looking at making a documentary on something and it was a topic that kept turning up," said Mr Dorfner.

"There's clearly a big business side in Guernsey now, and then there's the criminal side too," he said. "I wanted to explore this."

You can watch the full first episode below:

Posted by Vincent Cockett on Jun 9th, 2021
Extremely persuasive and have considered that route for my long suffering wife. This film highlights very well the flaws in the laws of our society.
To place a comment please login Login »