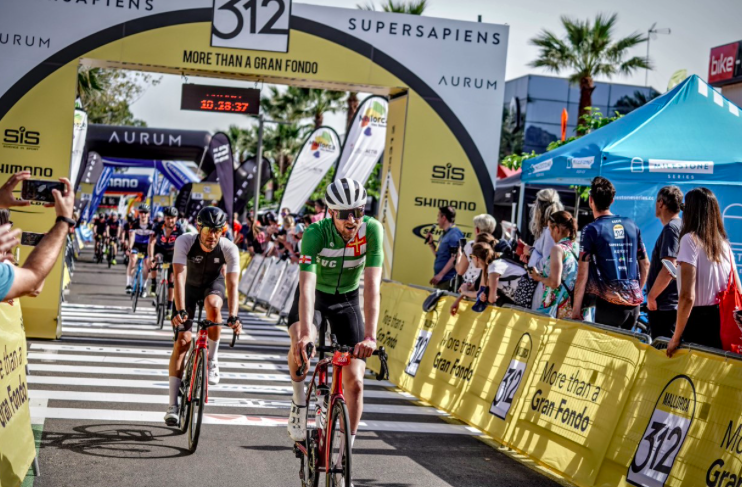 A 22-year-old has achieved the accolade of becoming the fastest cyclist from the Bailiwick to complete the Mallorca 312, a long-distance road race event.

Alex Van Katwyk competed in the 312km race on 30 April with his friend Matt on the Spanish island, finishing just outside the top 50 of 1700 people on the route.

He completed the race in 10 hours and 28 minutes, which he said was the fastest time accomplished by a local “on that course”.

He said that local records had been set on previous iterations of the race, but the route has since been extended and now features more hills and inclines.

There are two shorter races as part of the event, the 225 and 167, but Mr Van Katwyk and his friend decided to attempt the most gruelling version on a whim.

“Matt and I planned to go over just for a training camp, but then decided to just wing it and hoped for the best,” said Mr Van Katwyk.

During the race, which goes “on the road, up the mountains, and through the countryside,” competitors are allowed to stop every 60 to 70 kilometres, according to Mr Van Katwyk. 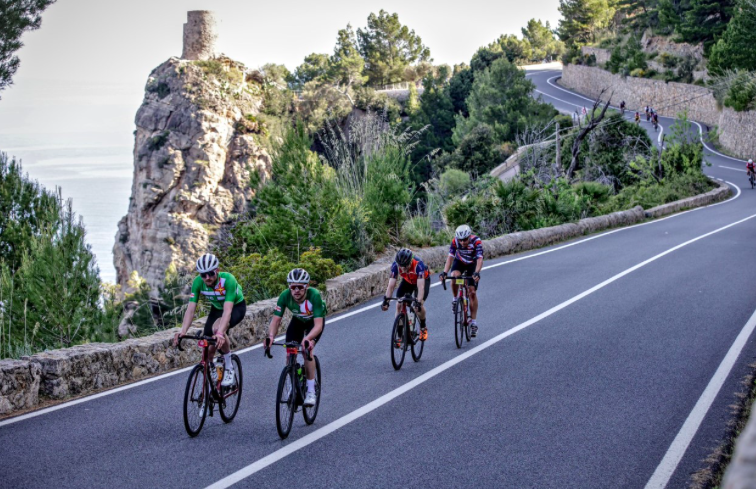 Mr Van Katwyk said he began cycling when he was “around 10 or 11, just for fun”. His enjoyment of it led to him joining the Flyers club at Delancey Park.

“I was fairly good at it from a young age, there were a good group of lads who I befriend and have remained friends with."

He said that after a lull in his interest in cycling he got back on the saddle at the end of 2020 and started racing again.

Looking to the future, Mr Van Katwyk has “a few national road races and time trials” lined up for later this year.

“A big plan is to get selected for the Island Games, an even bigger plan is to go for the 2026 Commonwealth Games in Australia – but that is quite a while away,” he said. 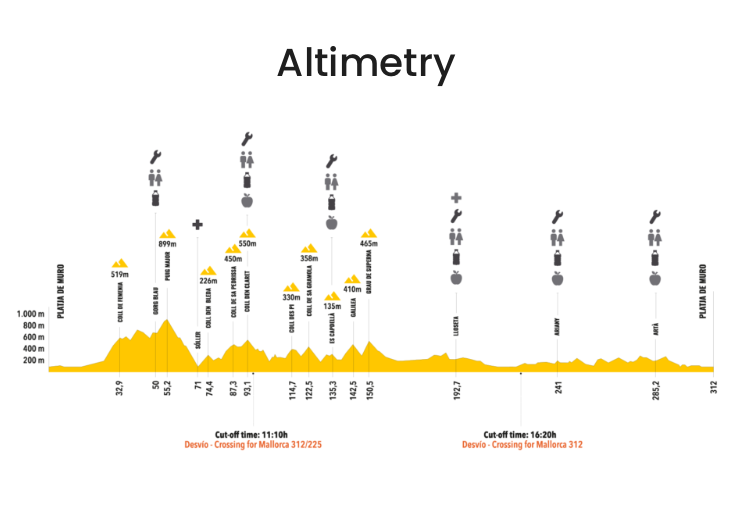 Pictured: A graph showing the changes in elevation along the 312-race route.

“It’s the perfect time for people to get into walking, cycling, car-sharing, or taking the bus more often”