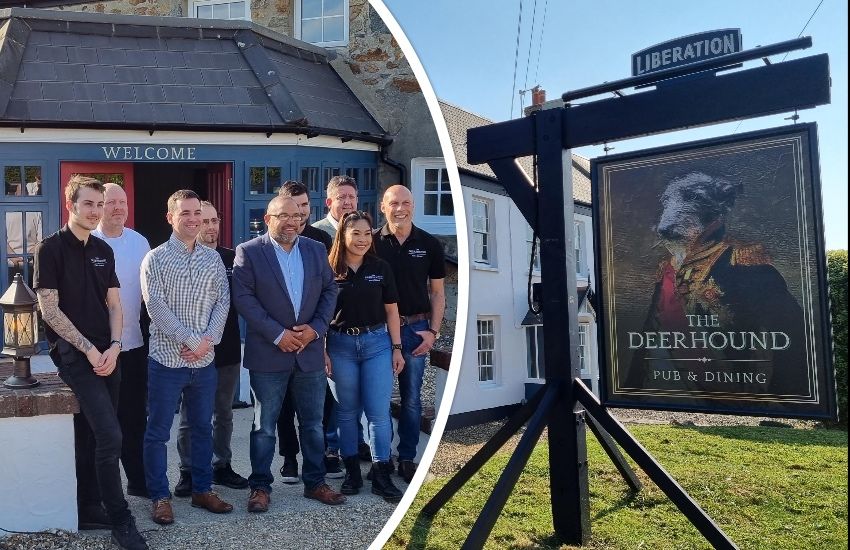 Following its recent refurbishment, The Deerhound is reopening to the public this evening, representing a series of upgrades and investment across Liberation Group’s establishments in Guernsey.

The former Houmet Tavern at Rousse is also on course to re-open next month, rebranded as The Puffin and Oyster.

Much like the refurbished Thomas De La Rue pub, which Express recently reported on, The Deerhound has seen major upgrades to its exterior, interior, drinks offering, and menu.

Patrick Anslow, General Manager of The Deerhound, said that works began on 21 March, and they are “really happy” with the speed and look of the refurbishment. 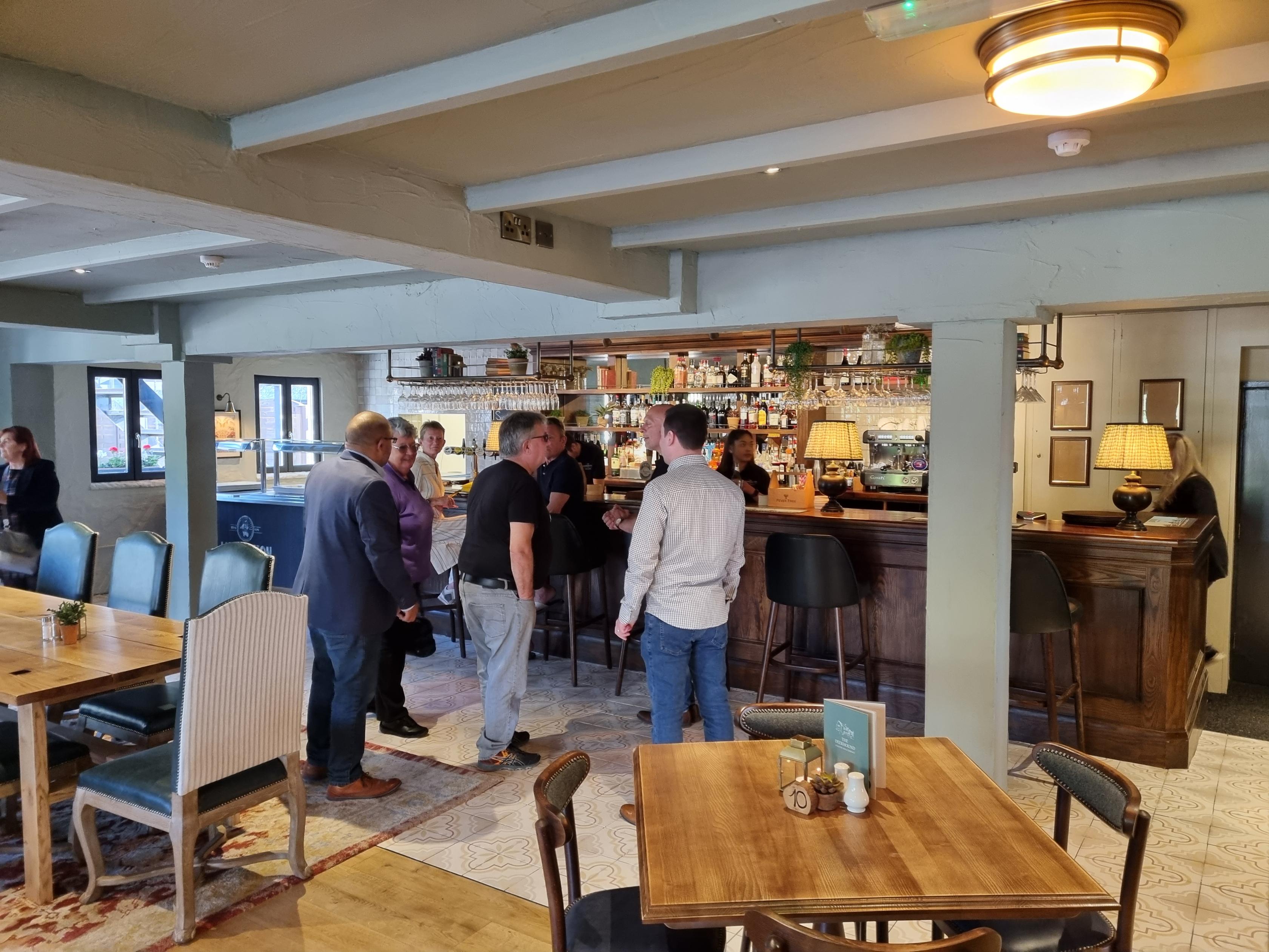 Pictured: The pub had an invitation-only 'soft' launch yesterday evening.

“What Liberation Group have done is look at their whole estate, investing heavily in these sites. The Deerhound is now complete, and they are moving onto The Houmet site which will become The Puffin & Oyster,” claimed Mr Anslow.

Mr Anslow added that “The Deerhound has needed a facelift for a while". The timing of the renovation was welcomed by Mr Anslow, who said that over the past few years “we lost our way, lost our direction”.

“Liberation Group wants to be seen a primarily a pub company… and what a great uplift for Forest, it’s something new and different for the parish."

A gallery of images of the new-look Deerhound can be viewed below: 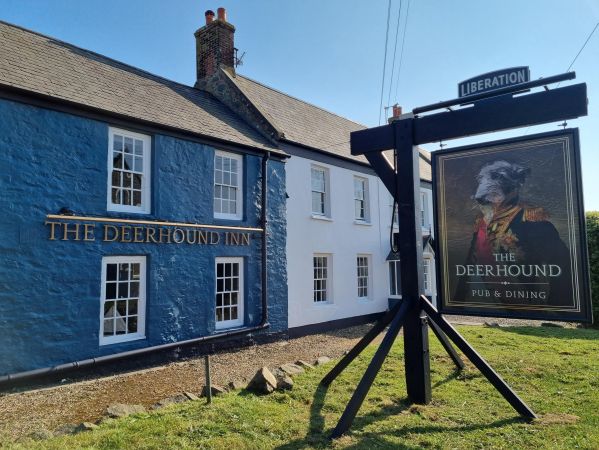 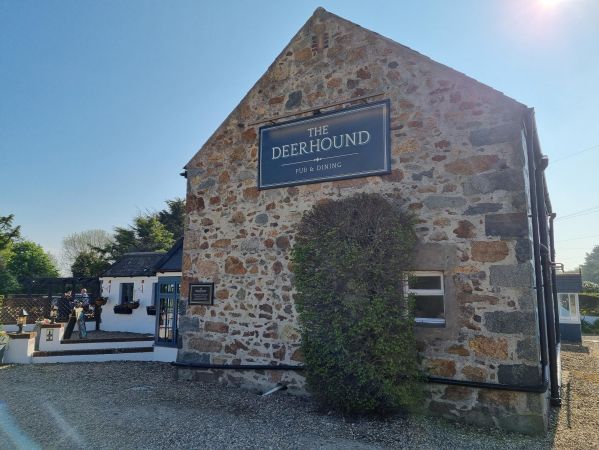 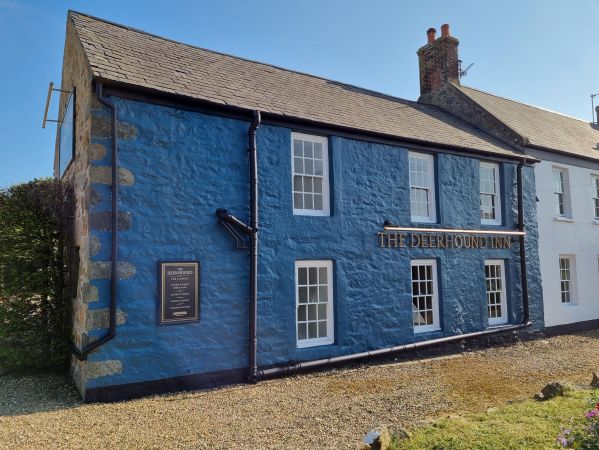 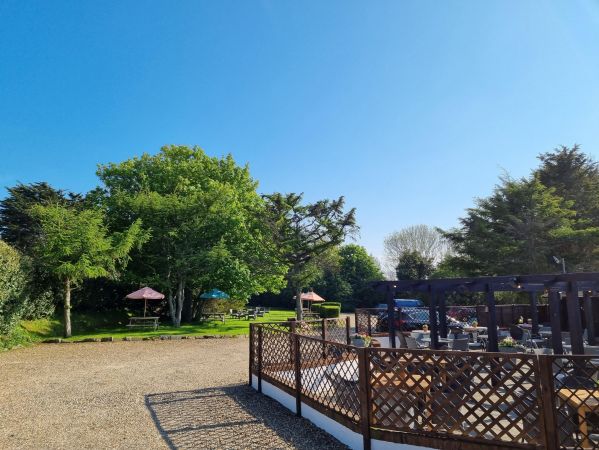 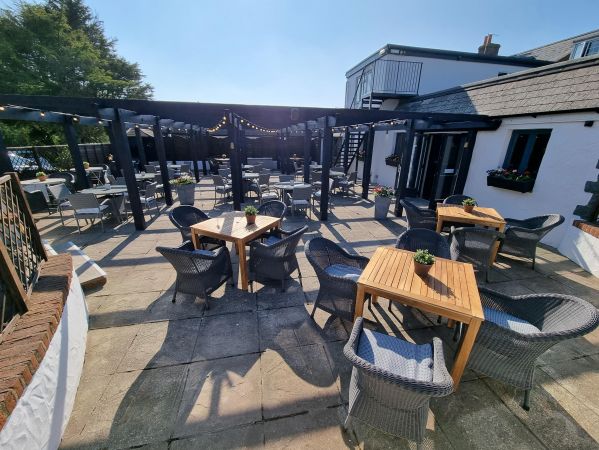 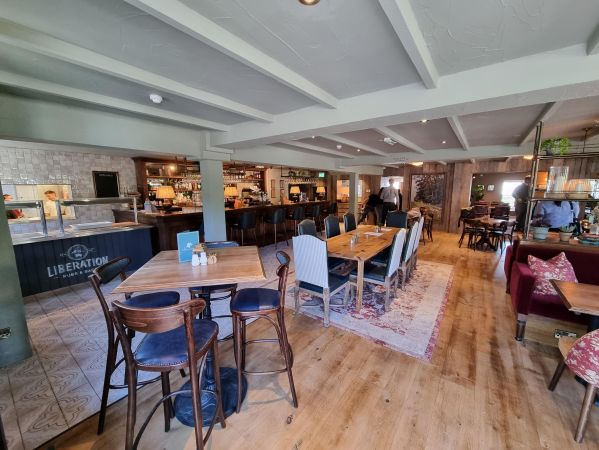 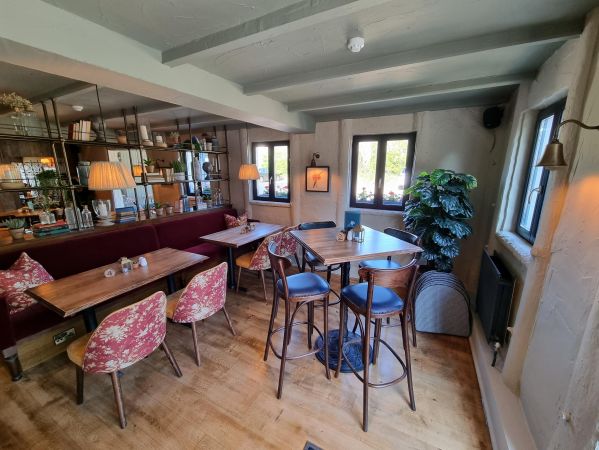 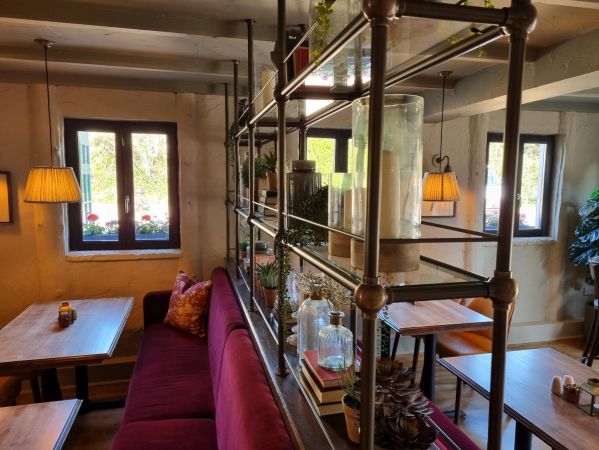 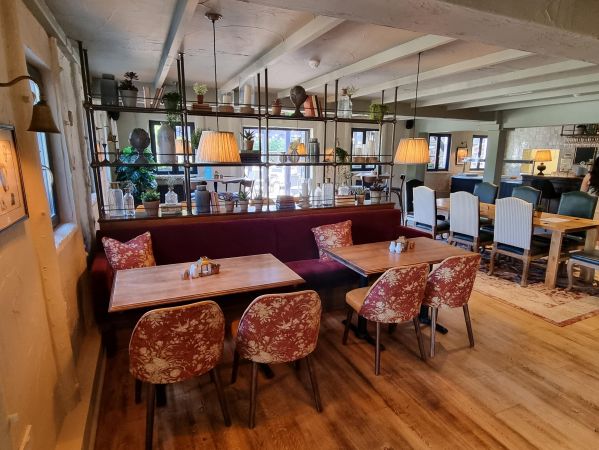 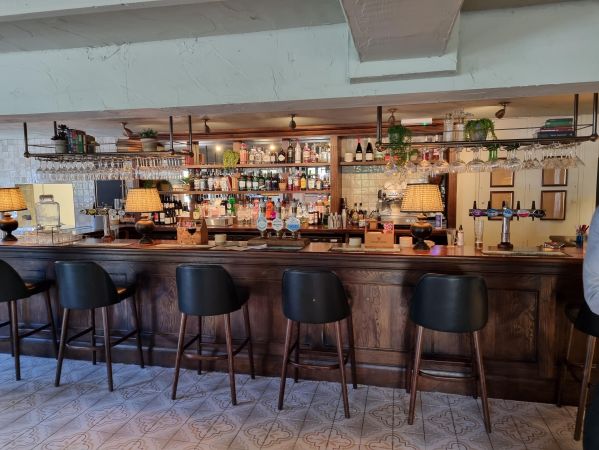 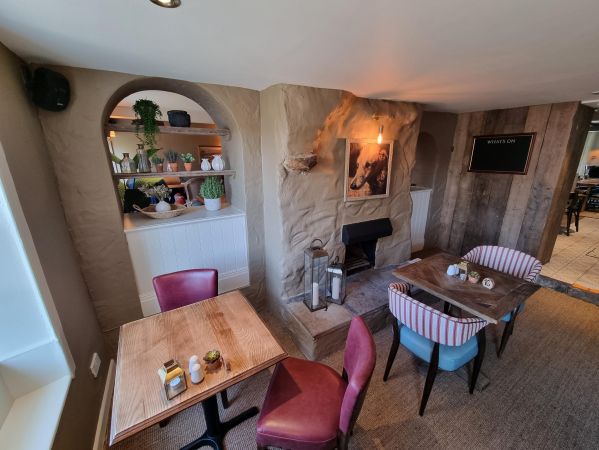 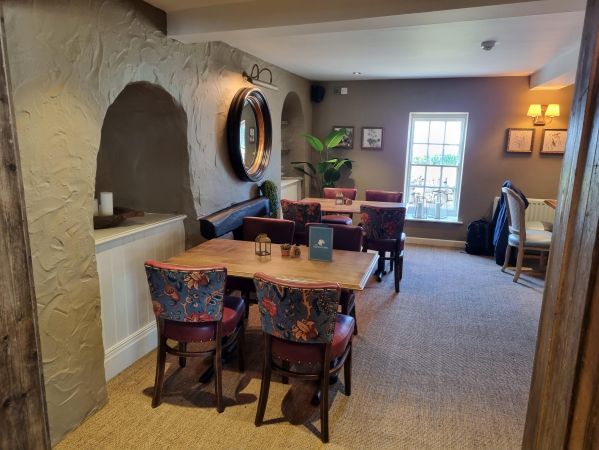 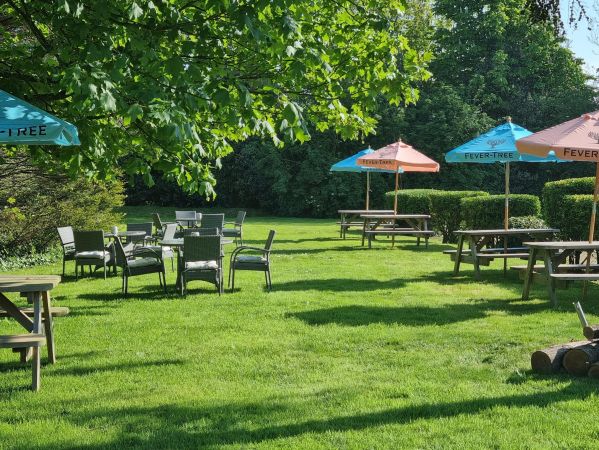 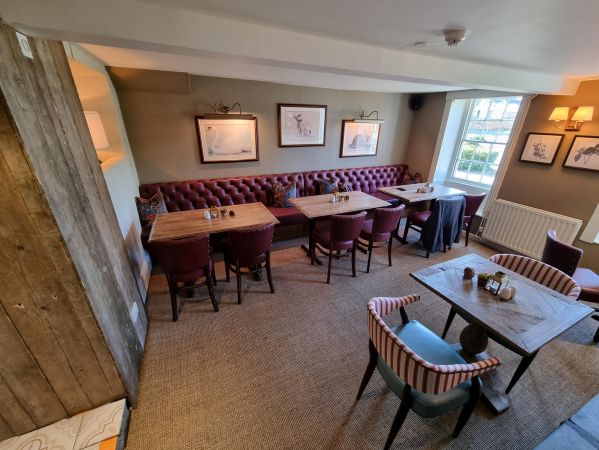