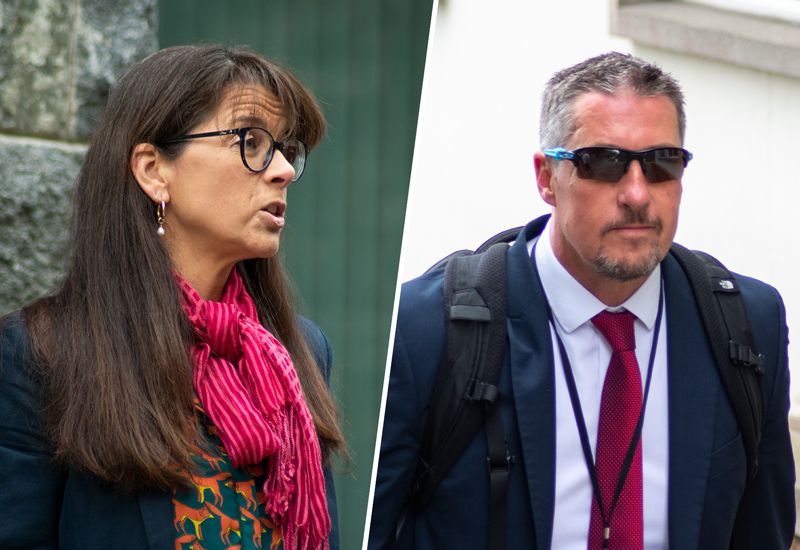 The States will be asked today to finally make a long-awaited decision on the future of Guernsey's secondary and post-16 education system, with ESC's proposals and a number of alternative plans still on the table.

Debate began yesterday with a lengthy opening speech by ESC President Andrea Dudley-Owen, who sought to allay widespread concerns about the lack of professional backing for her committee's plans.

She offered an explanation for why her committee discontinued the comparative 'review' of school models.

Having led the 'pause and review' requete through the States by a narrow margin last year on the back of vocal public support, the charge of hypocrisy has been levelled at Deputy Dudley-Owen in some quarters for not following through on that review now in post.

She reiterated that the majority of the States had agreed to rescind that resolution earlier this year. She said there was "none more disappointed than me" as she laid the blame squarely on the shoulders of the outgoing committee, which led the one-school, two-sites model. 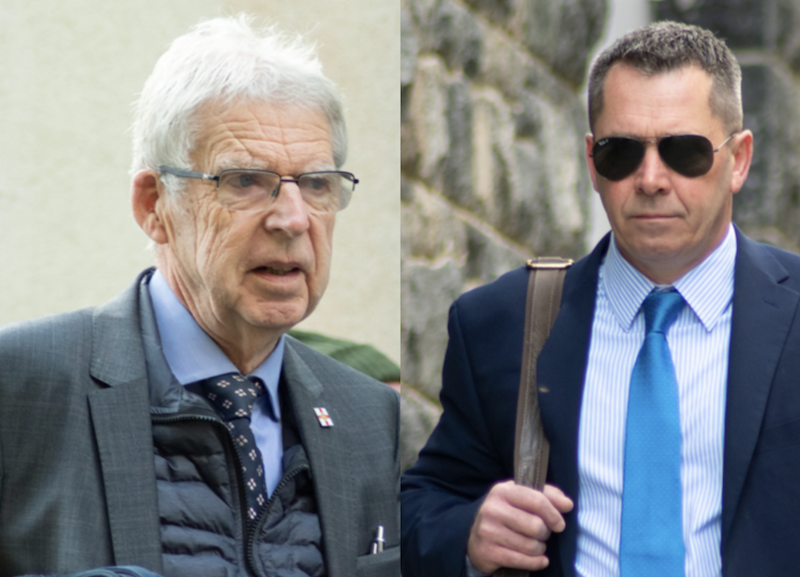 "What was delivered from the former assembly was unusable," she told the States. "It [the review] was not conducted in a away that would allow us to get the most objective view of the proposals on offer.

She took issue with the two 11-18 model - which was the agreed but 'paused' States policy at the time - being used as the benchmark. "It was nonsensical. I’m not using that as a pejorative – it just lacked in sense."

ESC is proposing three comprehensive 11-16 schools and a new sixth form centre at a cost of £43.5m.

However, the proposals have been dismantled by staff groups and unions as support has gathered for amendments, particularly the so-called "do-minimum" option put forward by ESC Committee Member Deputy Andy Cameron.

"We have engaged well and we have proved it time and time again," Deputy Dudley-Owen insisted. "It did influence the content we have published."

She said the future of Guernsey's education system "must be much more than the status quo that staff want to protect".

"Our model delivers on all counts and is a viable and deliverable model. It is the best way forward educationally and fiscally."

Education Committee's view on the value of Head Teachers feedback on proposals is that none of the have "whole education systems leadership experience" and so they should not be drawn into this debate.

In answer to deputies questions. pic.twitter.com/uGWmgDZS5o

Pictured: Education refused to say whether headteachers supported the committee's plans, implying to many that they did not.

In their first amendment, Deputies Marc Leadbeater and David De Lisle were keen to delay any decision on the future of secondary education until more data has been collected on the current system.

That amendment sought to keep the schools operating as they are for a further 3 years, allowing ESC to ‘review and assess’ how the all-ability schools are performing.

"We will be in a far better position to decide on our secondary estate at that point than we are now," argued Deputy Leadbeater.

"I don’t think we should be putting this decision forward without the data we need," he said, adding that he and Deputy de Lisle - a retired teacher - had been asked by professionals to put the amendment forward.

"It provides the comprehensive review that many are asking for."

The States, however, was unconvinced, with several deputies describing it as another expensive and lengthy review after years of delays. ESC's Deputy Sue Aldwell described it as a "kick the can down the road" amendment.

Deputy Victoria Oliver insisted: "A decision needs to be made. We keep messing around with educational pieces. It is just flip-flopping completely. Can we actually make a decision and stick to it?"

And the ESC President said maintaining the status quo was untenable, citing the mixture of selective and non-selective pupils at Les Varendes. "What we have today is barely comprehensible, let alone comprehensive."

Pictured: The amendment was defeated by a comfortable margin.

Debate continues at 09:30 this morning, after States members voted against starting half an hour earlier in a bid to ensure a decision is reached on education today.

Pictured top: The final debate is expected to be between ESC's preferred model or the 'do minimum' minority report put forward by committee member Andy Cameron.