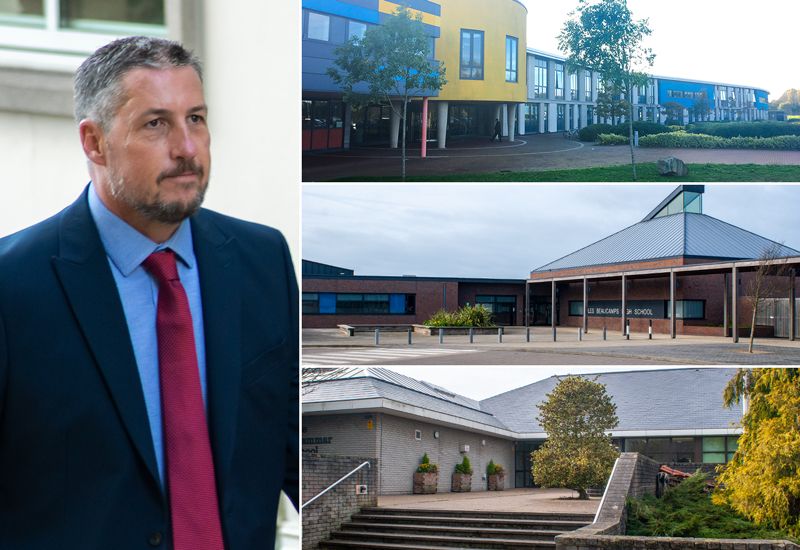 An Education Committee Member believes his "do minimum" solution to future schooling "incorporates the themes that were strongest in the teacher feedback" while generating much-needed momentum after years of delay.

Deputy Andy Cameron has submitted an amendment for two 11-16's and one 11-18 school, seconded by Deputy Lindsay de Sausmarez.

The States will be asked to approve Education's plans for 11-16 schools at Les Beaucamps, Les Varendes and St Sampson’s, alongside a Sixth Form Centre co-located with the Guernsey Institute at Les Ozouets Campus, which will be demolished and rebuilt, at an estimated cost of £43.5m.

However the proposals have been roundly criticised by unions and schools reps, and Deputy Cameron believes an 11-18 at Les Varendes and two 11-16's at St Sampson's and Les Beaucamps will be less expensive and will ensure specialist staff for all subjects. 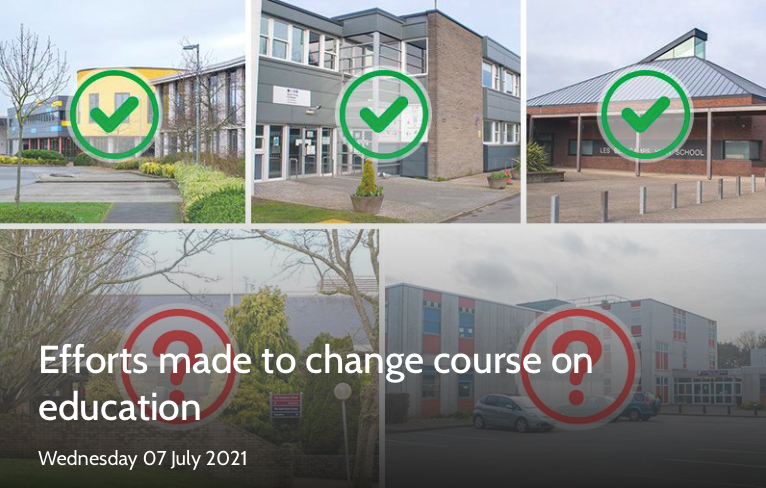 Pictured: Education's school proposals and the several amendments they have attracted mean there is still significant uncertainty over which schools will play a part in Guernsey's future.

With unions unable to meaningfully consult on the amendments since their publication last week, Deputy Cameron responded by saying he has offered the States a way forward that balances the sentiments among teachers with the desire for a political decision to finally be made.

"The amendment that I am proposing incorporates the themes that were strongest in the teacher feedback that I picked up on through the staff engagements: making the most of our existing schools, addressing the equity and design flaw issues, and investing in 11-16 education," said the first-time deputy.

"I get the sense that there is a political appetite to make a decision that keeps momentum moving forward rather than anything that might cause prolonged delay, so that is what this amendment offers."

He acknowledged that the proposal in his amendment is only "high level". It is not costed and does not deal in the operational detail. Teachers have criticised the Committee - whose plans Deputy Cameron could not support - for working from the top down rather than the bottom up. 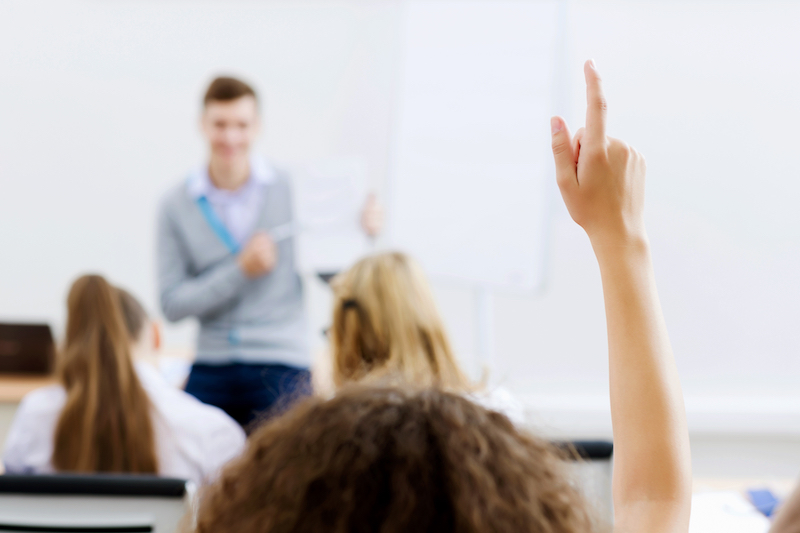 Pictured: Teachers say that not enough operational detail has been worked by the Education Committee in consultation with the profession.

Deputy Cameron argued that the nature of the amendment means that further work on the operational detail is built into the process.

"If approved by the Assembly, it would of course be worked up in more detail," he said. "During [this] process staff input would be actively sought, so that’s where the meaningful consultation on the model would take place."

Meanwhile, Deputies Jonathan Le Tocq and Cameron have prepared another amendment that offers a sliding of scale of options.

The point of this is to ensure that progress is made and a direction taken. One of these options - a backstop of sorts -  would trigger the kind of "pause and review" that some teachers and unions have called for. Such a review was pledged by current Education Committee's supporters in their requete last February and its President - Deputy Andrea Dudley-Owen - before being scrapped by the Committee this term.

Deputy Cameron said he had presented the States with the choice to advance and review.

"Ultimately, it is for the Assembly to decide, but I have provided them with both these options."