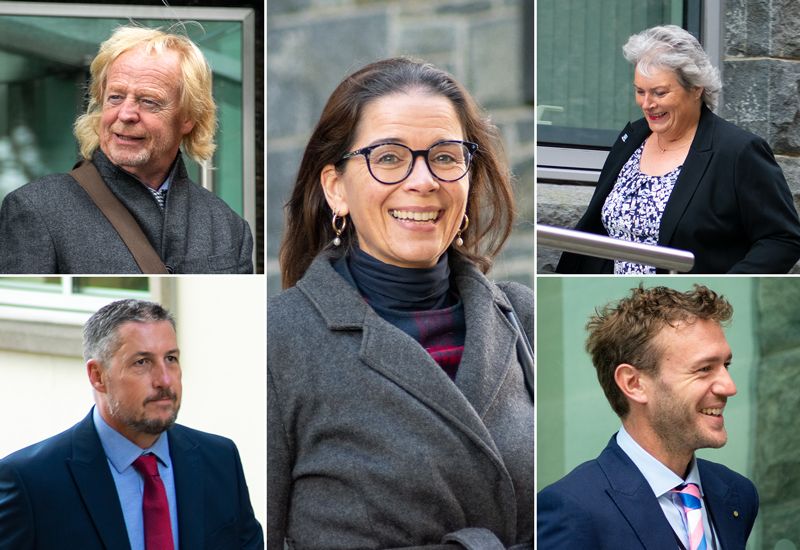 La Mare de Carteret will close, while three comprehensive 11-16 schools and a new sixth form centre will open fully by 2024, according to Education's £43.5m proposals to "reorganise" local schooling.

The States will be asked to approve 11-16 schools at Les Beaucamps, Les Varendes and St Sampson’s, alongside a Sixth Form Centre co-located with the Guernsey Institute at Les Ozouets Campus, which will be demolished and rebuilt.

The capital costs have been estimated at £43.5m - with an extra £10m requested on top in case the high-level projections prove too "optimistic".

Pictured: Since most of the above estimates have been prepared using "high level estimates and assumptions", it is recommended that a sum of £10.5m is added to the amount delegated to P&R. This will account for what ESC describes as an ‘optimism bias’ should the capital costs become more expensive.

Under the plans, in September 2023 there will be no Year 7 intake into La Mare de Carteret.

According to Education, its proposed model - which gives only a high-level overview of plans - provides "a relatively quick transition to a new delivery framework" and an ethos that is both "ambitious and aspirational".

The policy letter, which has been published at a time of significant financial shortfalls in the public purse, refers to the proposals as a "reorganisation" of secondary and post-16 education, having been described last States term as a "transformation".

"The Committee has prioritised the principle of equity," said Education. "It is not necessary to provide sameness in our education system, rather the priority should be to consider fairness so barriers to realising personal ambition are removed for all learners."

Each of the schools will have capacity for up to 780 students, with projections indicating that a maximum of 740 students would attend each site after the transition period to the new model has ended.

During that transition period, a cohort (approximately 200 students) will have to move site between Year 12 and Year 13.

"There is no requirement to split existing cohorts of students," Education added. "All students moving from La Mare de Carteret at the point that it closes can be guaranteed a place at Les Varendes, with opportunities for parental choice to move to either of the other two sites."

Education says there will be "very limited disruption to learning" for students on the school sites as works are carried out, as St Sampson’s requires no additional works, Les Beaucamps only a small extension in the lower car park, and Les Varendes "only upgrades rather than significant restructuring or extension." 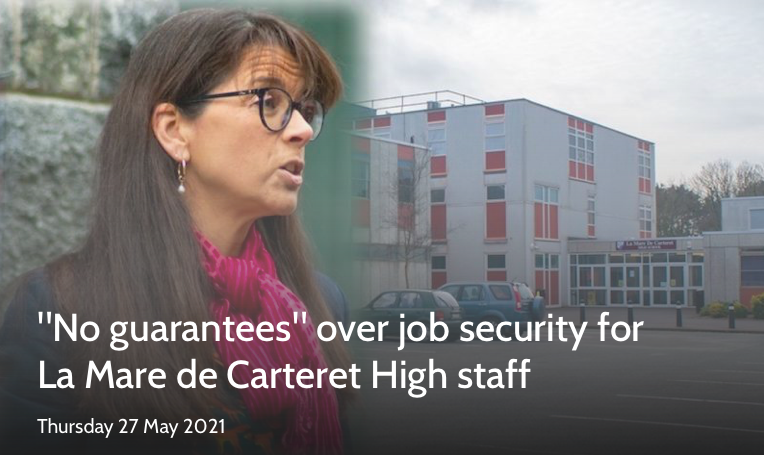 Pictured: Education's policy letter on the future of secondary education leaves a lot of detailed questions unanswered, including what the future holds for staff at La Mare de Carteret High School.

The policy letter also considers the three 11-18 model that has been proposed by some Deputies and advocated most vocally by Deputy Jonathan Le Tocq.

It does not however provide a detailed, like-for-like comparison with either this model or the one-school model that was put forward and originally approved by the States before Deputy Dudley-Owen's 'pause and review' requete.

Education argues against an 11-18 system, saying that it: could not be implemented before September 2025 at the earliest; would cause disruption to the staff and students on existing school sites during extension works; and would not be able to offer "flexible curriculum approaches" by spreading resources too thin.

Three 11-18 schools is estimated to cost less in capital costs (£27.5m) as there will be extensions to schools, but no rebuilds.

"The three 11-18 school model has been estimated by applying the same assumptions in respect of class sizes, curriculum, etc. as used in the Committee’s preferred model," the committee explained.

"It assumes that the Sixth Form Centre would not be built at Les Ozouets, but that extensions would be required at Les Beaucamps and St Sampson’s in order to accommodate one-third of a sixth form on each site." 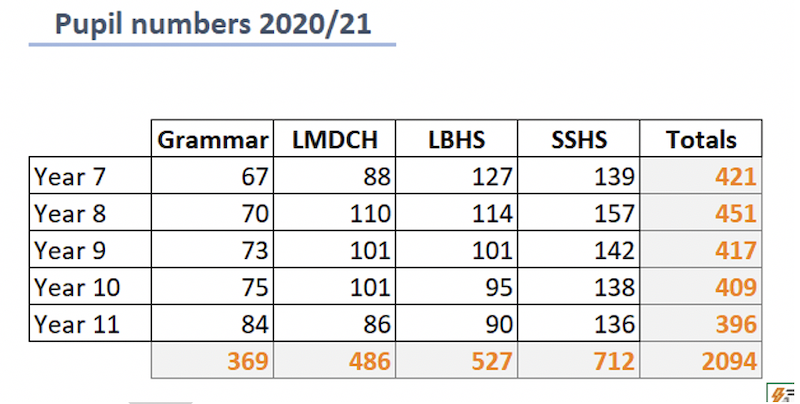 It adds: "The risks (and therefore the sum allowed for optimism bias) for this model would need to be higher to reflect that the Committee has not conducted the same level of scrutiny into these costs and the underlying assumptions."

The policy letter also published the interim report by the previous committee in 2020 - which can be read HERE - as an appendix to the proposals.

In conclusion, it argues against either of these models. The committee says it is realistic that no one model will please everyone in the profession or among the wider public. It believes, however, that its model will encourage pupils to 'belong, be confident and become'.

"Never has there been a time when it is more critical for government to demonstrate confident decision making and subsequent investment in its people."