States decide to "pause and review" 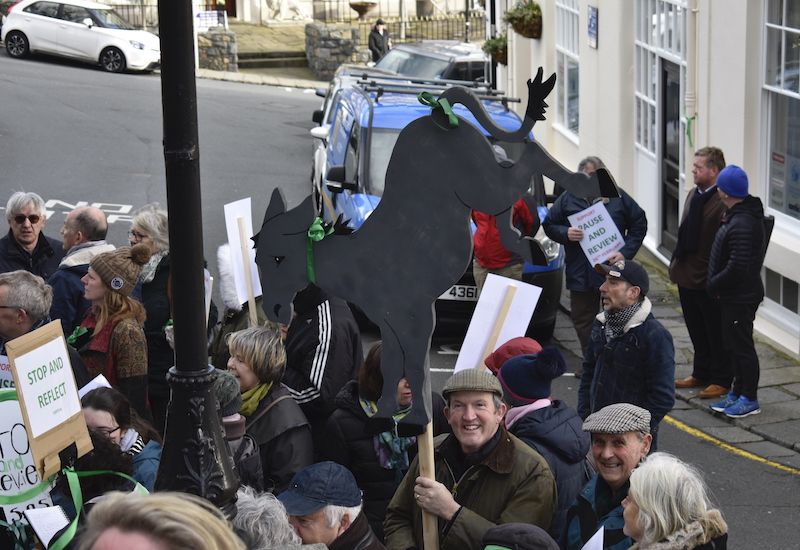 States decide to "pause and review"

States members have decided to "pause and review" education reforms after a dramatic vote in which one States member abstained.

At the end of one of the longest States debates in history, Deputies decided to pause and review the move to a one school model while comparisons with other models are drawn up.

The Requete succeeded by 18 votes to 17, with Deputy Charles Parkinson abstaining.

It came after a gruelling 30-hour debate, which saw many emotive speeches from both sides.

ESC President Matt Fallaize accepted his team have not engaged well enough with teachers and vowed to do more to secure their faith and confidence.

But it was not enough to get his committee the go-ahead to press on with reforms and sign building contracts for the two 11-18 colleges.

Lead requerant Deputy Andrea Dudley-Owen said a pause was needed because the relationship between ESC and the professionals is "strained" and have "turned sour".

Teachers and their unions have spoken out in the lead up to the debate, supporting a period of reflection before pressing on with the reforms, which started to be implemented in 2018.

Deputy Dudley-Owen warned States members against opposing the wishes of the professionals and members of the public opposing the plans.

"It says that we as a government do not listen, that we do not value the opinion of our professionals and we ignore the concerns of our people."

ESC President Matt Fallaize and fellow committee members Richard Graham, Peter Roffey, Mark Dorey and Rhian Tooley spoke passionately against the requete, with others in the chamber also calling it "a policy void" that would lead to years of delay and significant disruption to the children whose transition into the Lisia School model is already underway.

The voting record and the resolution on the“Requête - Determining The Best Model For Secondary Education” is now available online https://t.co/w48ig0Z0lZ pic.twitter.com/EFAwnzgonL

The requete means ESC must draw up comprehensive comparisons with other models of education and report back to the States by the end of the year, which Deputy Fallaize said was "hopelessly unrealistic".

ESC members have declined media interviews until they have met to discuss what happens next.

In his closing speech before the vote, Deputy Fallaize warned against the consequences of the "pause and review", saying its true purpose was to scrap the one-school model.

"The requete offers only years of uncertainty, significant disruption to transition plans for children from year nine down to year four, and the committee will have no idea what transition plan to put in place because there will be no direction or destination."