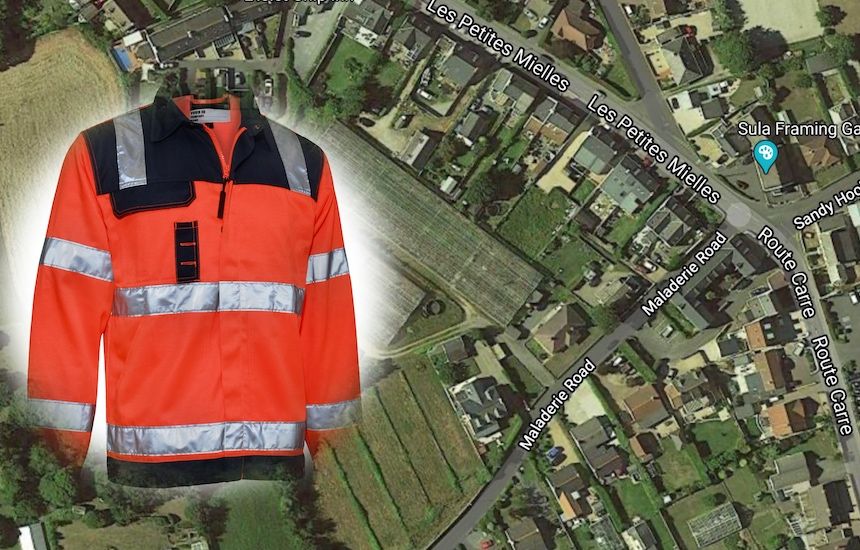 Guernsey Police are trying to track down a man, who helped a female horse rider, in September last year.

They've issued a statement calling for help identifying the man, who was believed to have been the only witness to a traffic accident on Tuesday 25 September.

It was around 17:30 on that afternoon, when he was seen walking along Maladerie Road in St Sampson.

He was noticeable because he was wearing an orange high visibility jacket at the time, and because he helped signal to a passing motorcyclist that there was a horse and rider coming along in the road.

"About 5:30pm on Tuesday 25th September 2019 at Maladarie Road, St Sampsons a lady was riding her horse in the direction of Route Carre.

"At the same time a man wearing an orange reflective coat was walking on the opposite side of the road in the same direction. This gentleman assisted the horse rider when a motor cycle was travelling along the road approaching them from behind. He waved his arms at the motor cycle rider to warn him of the presence of the rider and horse."