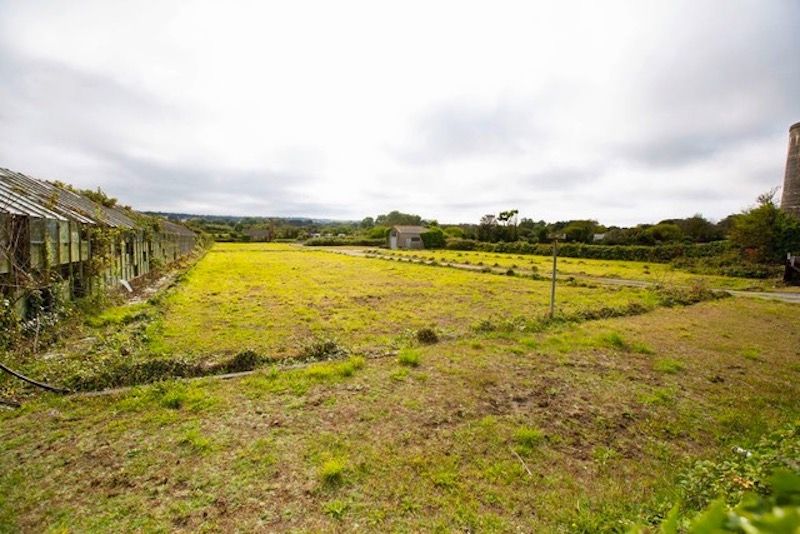 The northern parishes have spoken out against a development framework approved for the Belgrave Vinery site, calling into question the fairness of housing distribution across the island.

The Development and Planning authority has approved the framework for the former vinery, which could house around 300 properties, subject to a full planning application.

The proposed Fontaine and Belgrave Vineries site has previously been labelled by Vale Senior Constable Richard Leale and St Sampson’s Douzenier Rob Gill as a "rushed and reactive" building project.

“This framework proposes that the site could accommodate the same number of people as Torteval," said the St Sampson's Douzaine following the latest announcement.

"However, this site is fifty times smaller than our southernmost parish." 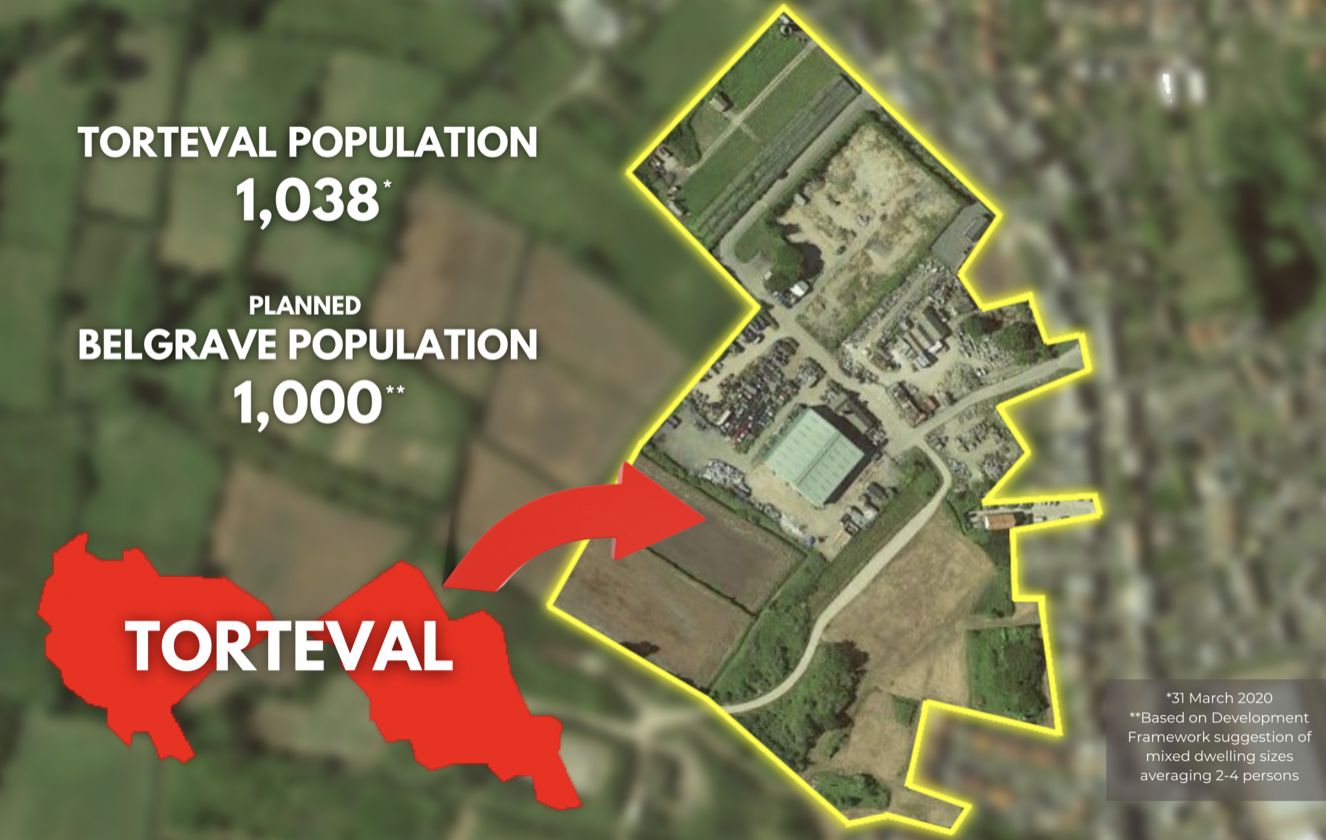 Pictured: The calculation has been based on suggestions in the plans that properties could house an average of two to four people.

Their concerns have been picked up and echoed by the Vale Douzaine.

“The decision has caused dismay because it runs counter to multiple representations against it, including from the parochial authorities,” said the Douzaine.

The ODPA has approved the framework despite concerns being raised by the Vale Parish regarding a potential flood risk.

“The proposed Fontaine and Belgrave Vineries site currently experiences regular waterlogging, which is exacerbated by increasing rainfalls, and future flooding from rising sea water levels are anticipated due to the lack of coastal defence improvements,” said the Douzaine.

“The prospect of between 125 and 313 social or affordable new homes being created at this time is something that many parishioners would support, but only in the right place with the proper support and infrastructure. The Fontaine Belgrave vinery is not it.”

The parish has previously stated its preference to see the long-awaited development of Leale's Yard.