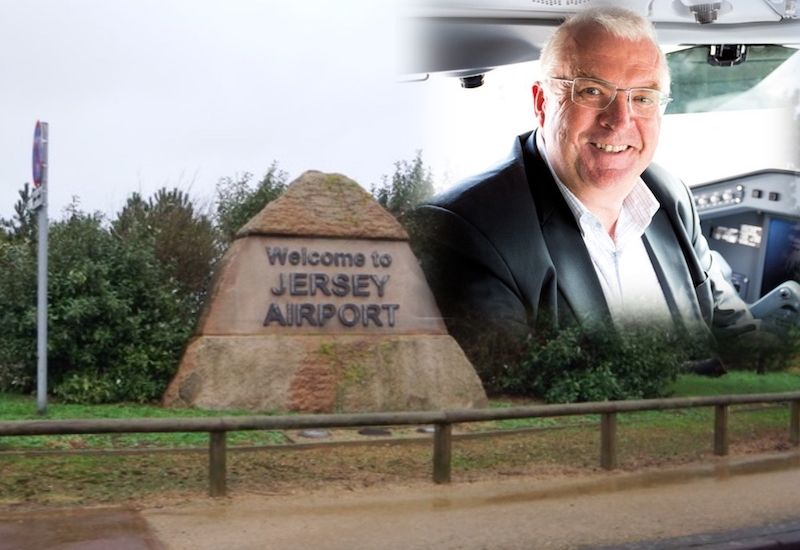 Aurigny is stopping its Guernsey/Jersey flights at the end of this month, just a year after it relaunched the inter-island service.

The twice daily service was introduced in May last year, alongside a new route to Southampton, with weekday flights timed to suit a Guernsey business traveller looking for a day-trip to the bigger Channel Island.

But Aurigny has now admitted it was wrong when it expected more people to use the service after it forced the prices on inter-island flights down, and in its opinion, started to offer more reliability.

Aurigny CEO Mark Darby said: "We returned to the route because our customers were telling us that prices were high, service was erratic and air links between the islands were unreliable. We had seen that numbers had decreased and more people were choosing to communicate digitally, thus missing out on critical social connectivity. 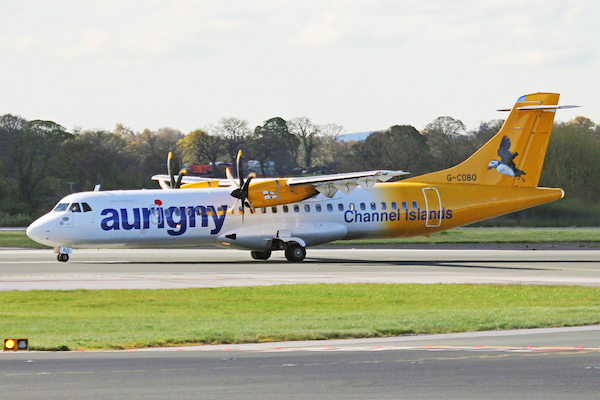 Pictured: Aurigny was using a 'spare aircraft' to operate the route.

"We genuinely thought there was room for us in the market by addressing these issues and included it in a route operated by our ‘spare’ aircraft. Our return to this market has indeed seen prices reduce and service levels improve, but not the upsurge in passenger numbers we had hoped for, meaning that the route is not sustainable at this time.”

Mr Darby added that he did want to thank the customers who had used their service.

Those with flights booked up to the 29 February do not need to do anything as flights will be continue to operate until then. If you have a flight booked after the 29, however, then Aurigny will be offering a full refund, with its customer service team looking to get in touch with everyone who had booked in date order.