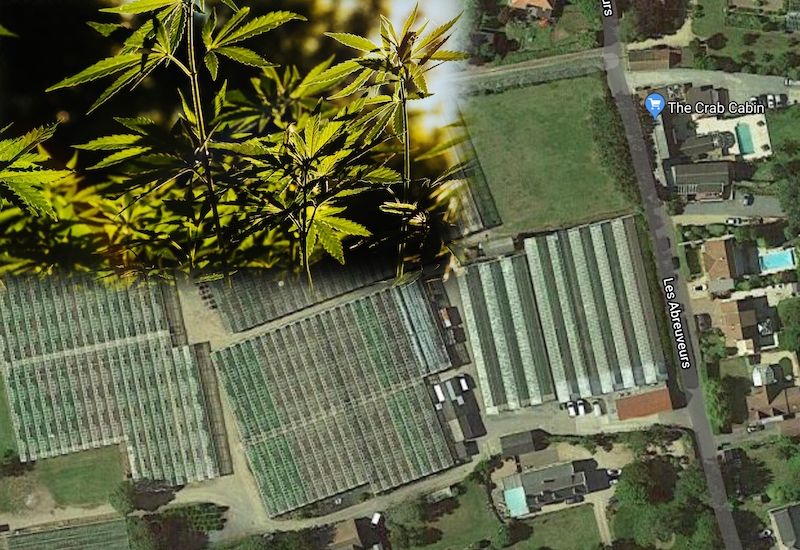 After initial "difficulties and delays" becoming licensed, The House of Green's plans are progressing on schedule, its CEO has said in an upbeat update on the business' growing ambitions.

The company has applied for permission to set up security fencing, lighting, cameras and other infrastructure at Orgeris Vinery in Les Rouvets Road, Vale and La Hougue Vinery in Les Abreuveurs, St Sampson’s.

The business venture, which aims to establish a thriving hemp industry in the island, was launched early last year and licensed by Health & Social Care.

The House of Green has already received planning permission for the necessary infrastructure at Bellefleur Nursery in Les Martins, St. Sampson's, and Group CEO Paul Smith said the latest application marked another step forward in their expansion plans. 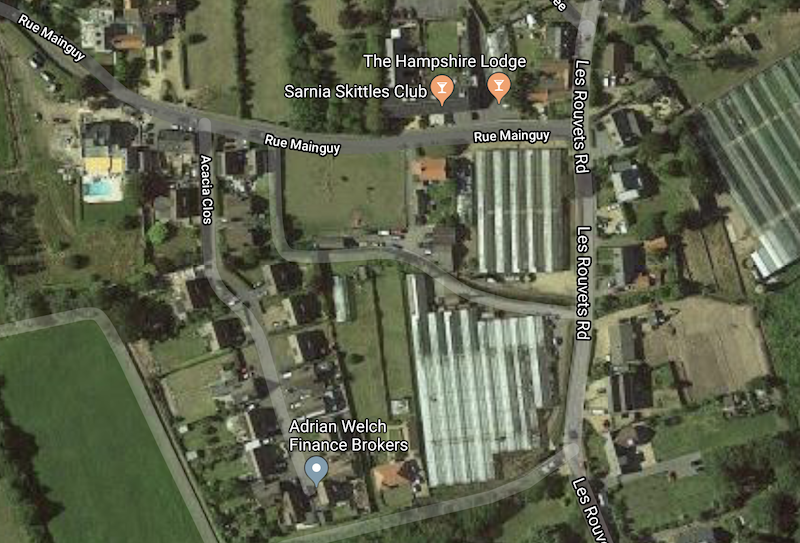 Pictured: The vinery in Les Rouvets Road is close to Rue Mainguy.

Mr Smith said the public response to the company's plans have been encouraging to date.

"After our initial difficulties and delays in getting our first licence approved in the first half of 2019, we have not encountered any delays with the States and things are generally going to schedule," he said. "We have not encountered any resistance or negativity towards our business from the general public and we are keen to ensure that our business is a good step forward for the island. It is our intention to have a wider impact for good on Guernsey as demonstrated by our sponsorship of the Tour de Sez 2021 to raise money for the Sarah Groves Foundation.

"As soon as we have the licence from the Committee for Health & Social Care and the security is installed, we will be able to commence growing."