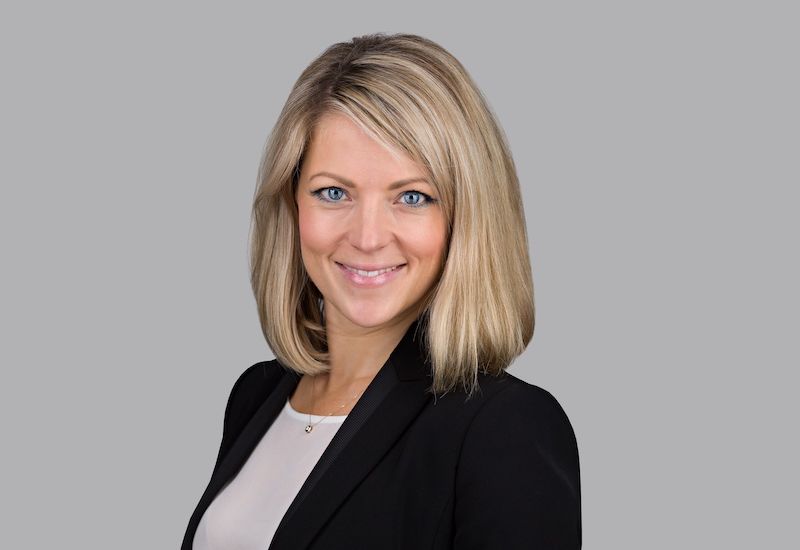 New regulations which enhance the powers of the Guernsey Employment and Discrimination Tribunal to dismiss or strike out complaints without merit are a welcome development, according to prominent Employment Lawyer Rachel DeSanges.

"Prior to the new law, the tribunal was only able to refuse to hear a complaint (filed on time and where the parties had jurisdiction) if the complainant failed to provide documentation requested by the tribunal, if the parties had entered into a valid settlement agreement, or if the application appeared frivolous or vexatious.

This resulted in claims and defences often proceeding, with all associated costs, despite not having a reasonable chance of success.

This will allow both the tribunal and affected parties to save time and costs in relation to applications that have no reasonable chance of success. The new law also allows the tribunal, either on its own initiative or on application of either party, to strike out a complaint or response, at any stage of the proceedings, on the grounds that:

a. it is scandalous, vexatious, or has no reasonable prospect of success

b. the conduct of either party throughout proceedings has been scandalous, unreasonable or vexatious

c. there is evidence of non-compliance with any provision of the Order or an Order of the Tribunal

d. the proceedings are not being actively pursued

e. the tribunal considers that it is no longer possible to have a fair hearing.

The expansion of the tribunal's powers to dismiss unmeritorious claims and bring cases to an end at any stage of proceedings where the conduct of either side becomes unacceptable, is a welcome change to the tribunal process.

The new law should help to avoid unnecessary expense and/or delays for either side to a claim and provide increased protection for any party faced with an obstructive or hostile opponent."

Ms DeSanges is Ogier’s Head of Employment Law in Guernsey Rachel DeSanges and has extensive experience in advising parties to Guernsey employment and discrimination law disputes.

Man jailed for ordering steroids and MDMA through the post

New Partner and Head of Private Wealth at Ogier Guernsey