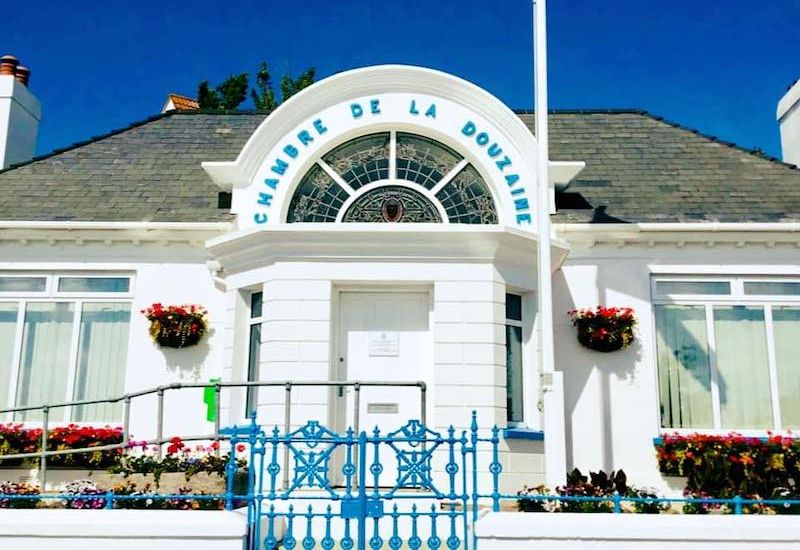 St Sampson's Douzaine has asked that the States start devising an Island Infrastructure Plan as a matter of urgency...

"Reacting to the concerns of parishioners that Ferryspeed are occupying Longue Hougue Lane to the exclusion of the general public, the Constable and Douzaine met with Ferryspeed on 22 August 2020," wrote Douzenier Rob Gill.

"They learnt that Ferryspeed had, over time, absorbed the majority of other freight companies and now handled most of the goods delivered to the island. This required around 8,400 40’ trailer movements per year from the harbour to Bulwer Avenue and 360,000 pallets and cages handled on site per year.

Ferryspeed’s expansion has taken them beyond their original premises to include the 50 year old tomato marketing board premises and across Longue Hougue Lane the two hangars bought by Jack Norman from WW2 air bases.

Our first and overwhelming impression was the amount of activity on site and the potential health and safety issues.

The States of Guernsey are aware that this site is an invaluable infrastructure asset as all foodstuffs arriving on Island are handled here and they took steps to protect it during the pandemic lockdown.

It was not planned as such but it has become the centre for distribution of practically all goods for the island.

On the face of it Ferryspeed’s operation and its importance to the Island should trump any objections to the road closure from residents or Douzaine, however it raises a number of questions: 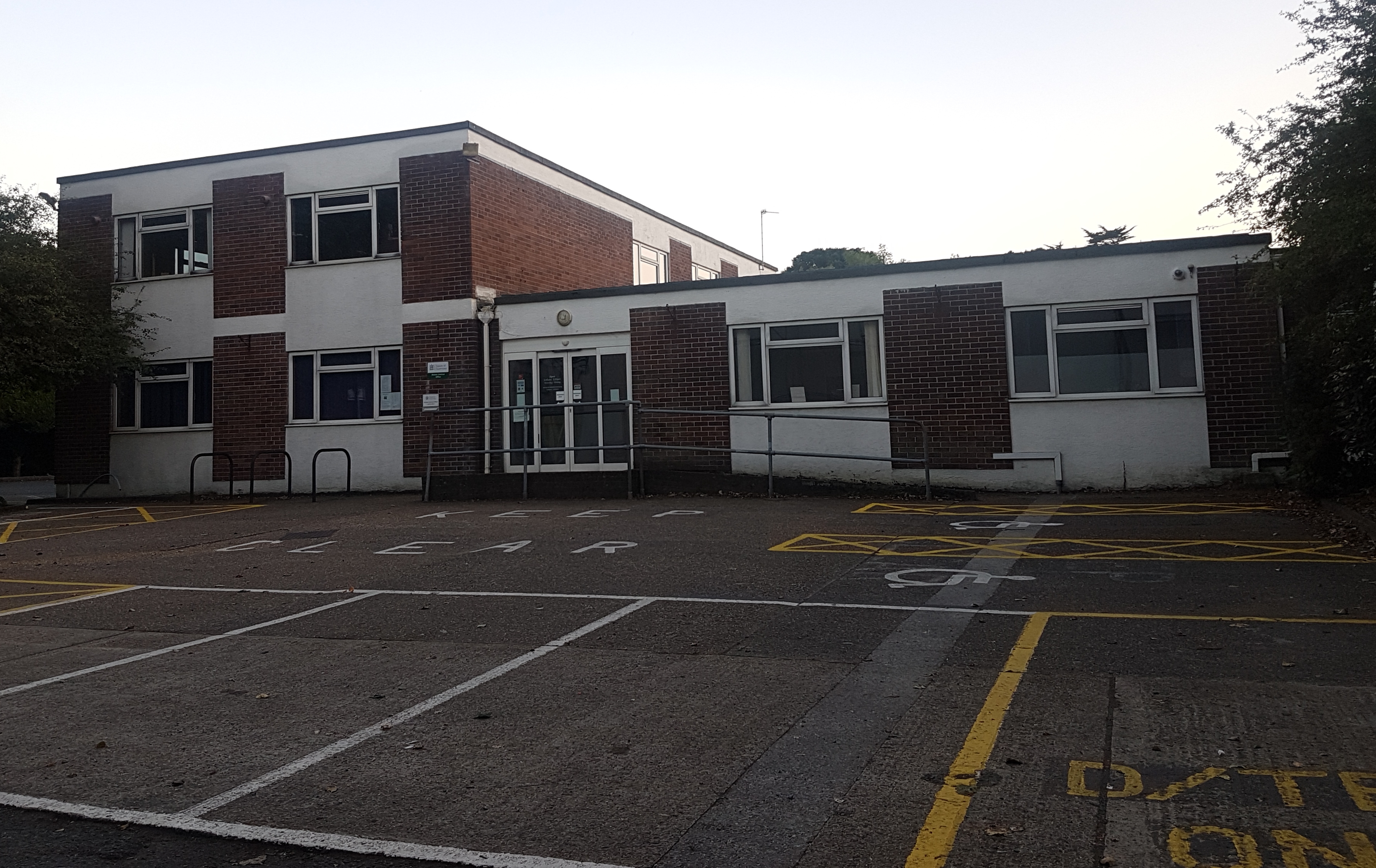 Pictured: The Douzaine has asked whether the Driver & Vehicle Licensing Office could be relocated.

Looking beyond Ferryspeed’s operation it is notable that nearly all of Guernsey’s industry is located within the same one square kilometre and accessed by one road. Within that one square kilometre is the island’s largest builders merchant and timber mill, most plant hire companies, the heavy scrap yard, a structural steel fabricator, joinery shop, window manufacturer, vehicle body shop, the islands refuse and food waste processing, general recycling, inert waste dump, the abattoir, the Driver & Vehicle Licensing Office, and the island’s fuel offloading and storage facilities.

This is the result of years of a lack of planning, foresight and poor governance. A direct result of government not producing the Island Infrastructure Plan that was proposed per the States Strategic Plan of 2009.

There is a tendency with heavy industry to say 'stick it down St Sampson'. This is continuing as the last tenants of the Fontaine Vinery are to be moved to Longue Hougue and government current proposals to infill Longue Hougue South.

[In 2018] Guernsey Waste’s scrap yard caught fire. Were it not for the expertise of our fire department we could have lost not only our 900 year old parish church but had a conflagration to compete with the recent ammonium nitrate explosion in Beirut.

In consideration the St Sampson’s Douzaine has sympathy with Ferryspeed but is not of a mind to lose the use of Longue Hougue Lane because of government inaction and lack of planning.

The Constables and Douzaine ask that government review the island’s infrastructure as a matter of extreme urgency and produce an Island Infrastructure Plan."