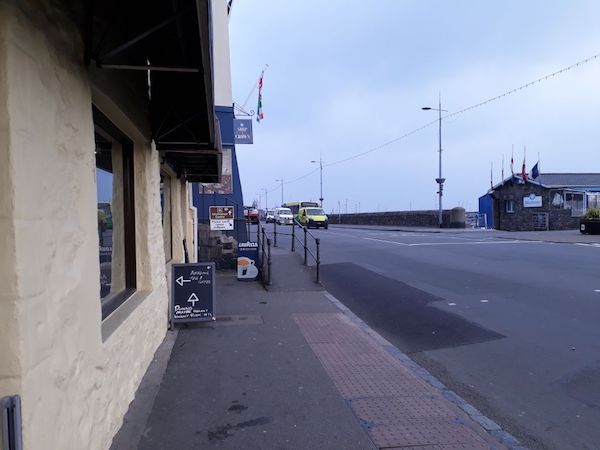 A woman was allegedly assaulted in St Peter Port in the early hours of Thursday 22 February.

The incident happened outside the Ship and Crown Pub at around 02:00.

Guernsey Police say the woman was struck "several times to the face" which caused her to "fall to the ground" in the area outside the busy pub.

Investigating officers want to speak to any witnesses, in particular a man who was at the scene and is believed to have been wearing a white back pack.